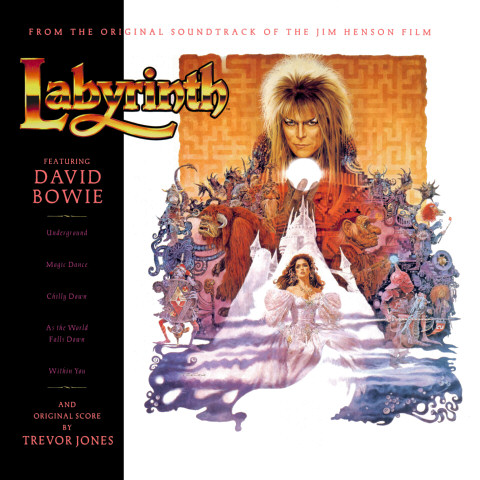 If you happened to get the Labyrinth soundtrack back in 1986 when it was originally released, you likely have a collector’s item in your hands.  So if you’re not willing to spend hundreds to get one of your own, you’re in luck because the classic album will be re-released onto vinyl this spring!

The soundtrack to Labyrinth will return to record store shelves on May 12th, released by Bull Moose Records.  The album features original songs by David Bowie and score by Trevor Jones.

The track listing is as follows:

Get ready to Dance Magic Dance this May!

Click here to chilly down with the ToughPigs forum!

Should You Need Us: Ludo and Fireys Plush Now Available