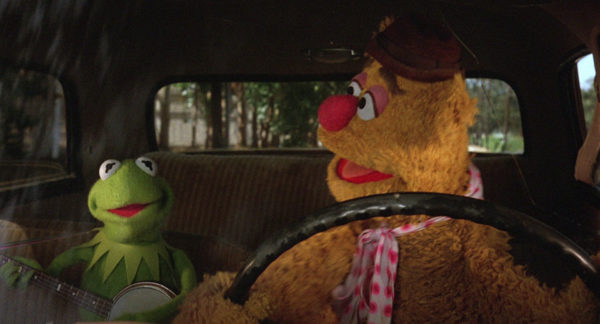 What a crazy couple of weeks it’s been.  Muppet fans across the world have been put through the wringer since the news of Steve Whitmire’s departure.  We’ve gone through most of the stages of grief: Denial, Anger, Bargaining and Depression, but most of us are still struggling with finding Acceptance.

Not that Acceptance should come so easily.  We all have a lot of feelings and emotions and history, and as of this writing, it’s only been two weeks since the original news broke.  Nobody’s expected to “get over” anything until they’re ready.

But as one of the few public voices of the Muppet fan community, we at ToughPigs are wondering what our role in finding a way to continue on and rediscover the joy can be.  I admit, we feel partially responsible for the Ker-fuffle (as I have hilariously decided to call the situation), as we were the first to break the news of Steve’s departure along with the Muppet Mindset.  Yes, the news would have had the exact same impact with or without us, but we suddenly found a lot of attention heading our way, some good and some bad, as if the recasting would have stayed a secret if it wasn’t for us meddling kids.

So as one of the voices who helped to start this mess, we’d like to try and do what we can to find a way to find that Acceptance we all crave. 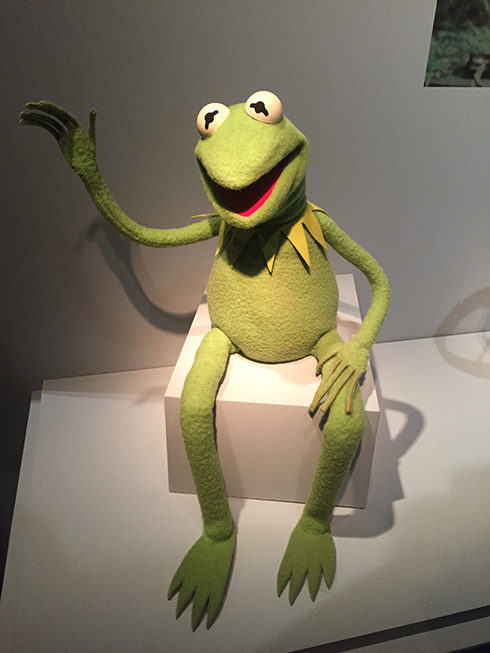 Last week, I attended three separate events at the Museum of the Moving Image to celebrate the opening of the new Jim Henson Exhibition: A press preview, a ribbon cutting reception, and a reception for the Kickstarter backers.  Three very different audiences (press, Henson/Muppet VIPs, and superfans), all of whom found it impossible to avoid conversation about the Ker-fuffle.  We all focused on the opening of this amazing exhibit, but there were hushed conversations, meaningful looks, and a fog of tension that clouded this important occasion.  As a perfect example of the story overshadowing the history, Cheryl Henson gave an extended preview of the museum to The Today Show, but they only used a soundbite from her interview in which she addresses the Steve Whitmire situation.

In a time when we should be celebrating the life and legacy of Jim Henson, the public drama is taking precedence for our attention, and that is simply tragic.

Speaking of those “hushed conversations”, I’m just as guilty as anyone in this regard.  Personally, I’ve been completely preoccupied with the news, trying to collect information, police the conversations on our forum and Facebook feeds, and figure out the best way to release the important news with an impartial voice.  It’s of little surprise that when the Ker-fuffle is mentioned in my presence, I’d have a few thoughts on the matter. 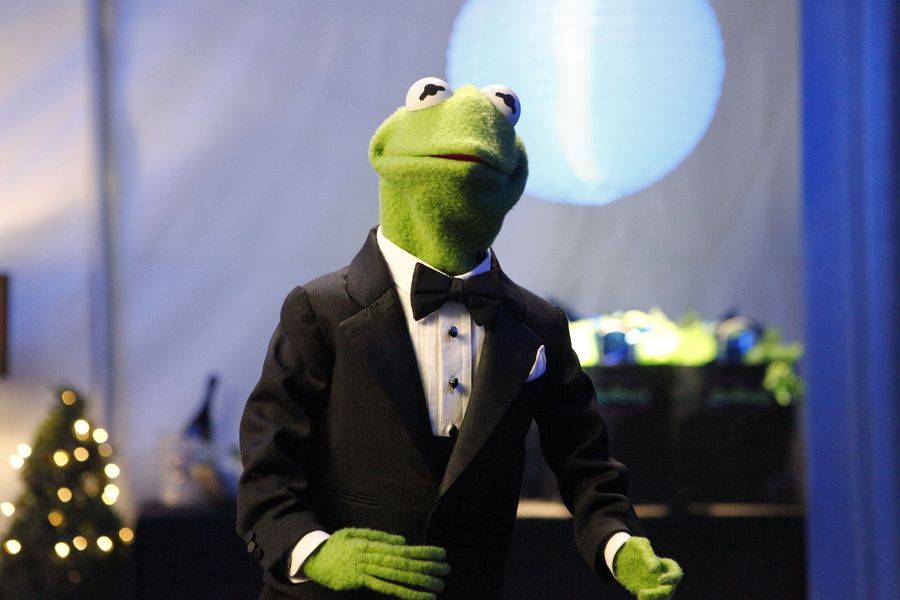 I’ve spoken to many people about it, and what’s interesting (and disheartening) is how many times people have said, “I’m firmly in the Steve camp” or “I’m on Disney’s side” or something like it.  Not that any of us aren’t justified in having our opinions and biases, but it’s depressing that Muppet fans are feeling forced to choose “sides”.  I can’t think of a time when our community was so divided.  Maybe when we disagreed on whether or not we enjoyed the recent Muppets TV show?  It seems so inconsequential in retrospect.

What I would love more than anything is for us to find the joy of the Muppets again.  It will come in time, without a doubt, but I’m impatient.  I’ve heard too many messages of hurt lately, and not enough about the reasons we all chose the Muppets as the focus of our obsession appreciation.

As I’ve said, I don’t expect this article to convince anyone to suddenly forgive and forget, or to accept the new normal blindly and without caution.  But we’re going to do our part in helping move past the Ker-fuffle and not continue to stew in the drama.

From here on, we’re done sharing every interview and blog post from either side of the conflict.  Unless they include groundbreaking news or a sudden declaration of unity, we’re ending the cycle of repeating soundbites and digging up old dirt.  We’ll keep our commentary to a minimum – I mean, it’s hard (and maybe a little irresponsible) to completely ignore the situation – and try to use the conversation to help mend the Muppet fan community and promote the love and unity we should all be proud of.

We’ll keep writing about the old stuff and reviewing the new stuff and reminding ourselves that it doesn’t always matter what’s happening below the frame, as long as the Muppets continue to entertain in a positive and respectful manner.

And we’ll look forward to what’s coming next.  The Muppets’ Hollywood Bowl show is coming this September, and we want to appreciate it for what it is, and not for what it became despite the Ker-fuffle.

And we’ll try not to overuse the word “Ker-fuffle”.  Even though it’s super clever and kind of cute. 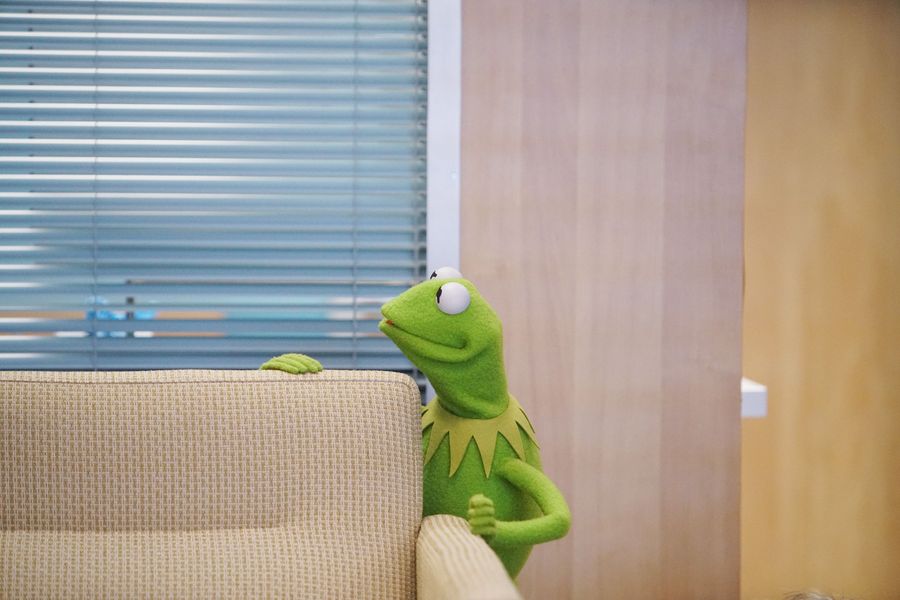 Click here to trademark “Ker-fuffle” on the ToughPigs forum!