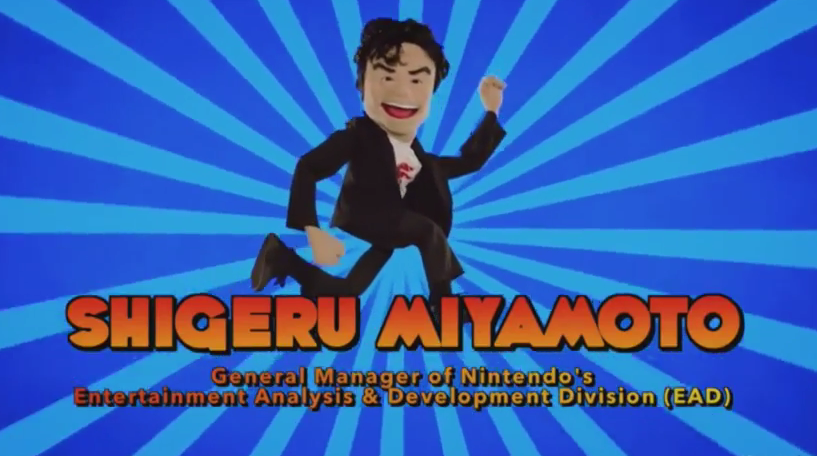 Over at E3, the big electronics expo in Los Angeles, Nintendo made some big announcements.  We don’t know what they were (you’ll have to go to ToughPikmin for that scoop), but we do know that their presentation began with a video of certain Nintendo staff members as Henson Company-built puppets.

You’ll also hear a character who (if my voice chaser radar is correct) is performed by Bill Barretta, and a cameraman that looks a lot like former Presidential hopeful Marvin E. Quasniki.

UPDATE: The Henson Company has confirmed that the spot was directed by Brian Henson.  We love that guy!

Fair warning: The pacing seems a little off, but imagine watching it with a bunch of screaming Nintendo fans and it makes a bit more sense.  Enjoy!

Many thanks to Joey Gallagher for the video link! Click here to enter the Konami code on the ToughPigs forum!