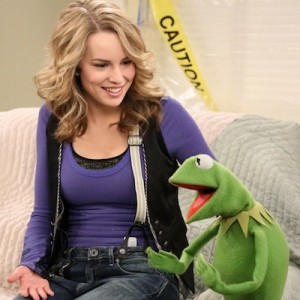 Welcome back, ToughChucks! I know the hiatus has been rough for all of us, but Mickey be praised, Good Luck Charlie is on the air again with all-new episodes. And what a way to start! Let’s dig in.

Picking up where the thrilling 3rd season cliffhanger left us … well, hanging, the termites Bob brought home that destroyed the house are still eating away at the Duncans’ home and the Duncans are still living in a hotel. Gabe can’t take any more peanut butter sandwiches and schemes to either get some room service (Like Amy would let him do THAT, ha ha!) or eat at a conference the hotel is having for accountants. I won’t spoil the joke if you haven’t seen it yet – yeah right, like any of us ToughChucks weren’t glued to our screens from beginning to end – but Gabe’s fake name bit in conjunction with his stories of being the youngest accountant anyone there had met is hilarious. And in a clever subplot that I would love to see extend throughout the rest of this season, PJ  and Emmett  find a listing for a bigger apartment and try desperately to get out of their lease. Naturally, cabbage cooking abounds.

The A-plot of this great premiere featured Bob and Amy discovering that there’s been so much damage to the house that they could either fix it to how it looked before or tear the rest down and build their dream house, with everything they could ever want. How ’bout Bob’s idea for a dream toilet from Japan?! He’s just like my dad! But Charlie is resistant and after talking it over with her doll, Circle, she tells the family she doesn’t want a new home. She already loves the one she has. 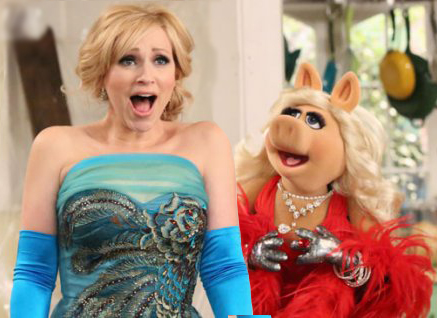 Now we all know dolls can’t talk. It would be ridiculous for grown adults like us to be talking incessantly on a website about wiggling dolls. But when Charlie is alone with Circle they can talk to and understand each other. Kids are truly magical. Teddy tries to convince Charlie that a dream house will be so much better but Charlie is not having it. In a hint of things to come Circle is a puppet when he talks to Charlie and the next day, Charlie is in the hotel room watching Kermit and Miss Piggy on T.V. That’s right, the Muppets appeared on last night’s premiere as well. Interesting to note is that Kermit and Miss Piggy appear to be in some new version of The Muppet Show as they are featured in front of the familiar red curtain making brand-new wisecracks. Later that day, Teddy falls asleep and dreams that Kermit, Piggy, and Fozzie sing a song to convince her that their old home – shocking twist! – IS their dream house. Adam Schlesinger, who wrote the catchy titular song “That Thing You Do!,” amongst many other hits with and without his band Fountains of Wayne, penned this cute ditty about appreciating what you have instead of tearing it down to build anew. Animal rocked out on drums – made out of paint cans, of course. They are renovating a house after all! – and chickens danced around as the Duncan’s home crumbled around them. Amy played her usual part of a diva and was paired with the Muppets’ resident diva, Miss Piggy, for a verse trying to convince Teddy that the new home is the way to go. But thanks to the Muppets, Teddy wakes up assured that their old home really is their dream house. You can’t rebuild memories after all. 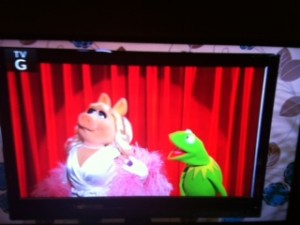 Not The Muppet Show

All in all, this was everything I could have possibly hoped for for a season premiere of our favorite show. Bridgit Mendler and Leigh-Allyn Baker sang beautifully, as always, and I guess the Muppets were all right, too. It was a brief appearance but one worth watching for the great singing. I think my dream house might have a big-screen T.V. that always played this episode. Well, this one and the Super Adventure Land episodes. Check back with us next week, ToughChucks! The commercial they showed where Teddy starts dating someone who looked exactly like her ex, Spencer, already had me laughing. Can’t wait! 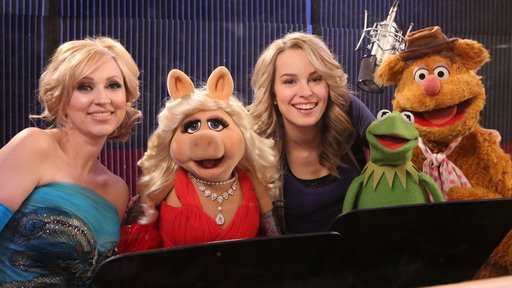 Click here to tune in to that tween sensation, the ToughPigs forum!