You might remember many Fraggle moons ago that a comprehensive book about the making of Fraggle Rock was announced back in 2013, but sadly was never released. Our bookshelves have had a vacant slot ever since, but it looks like the visual histories for Labyrinth and The Dark Crystal sold well enough that we might finally be able to fill the gap.

Coming from Insight Editions, “Fraggle Rock: The Ultimate Visual History” will be released on October 6, 2020 for the price of $45. Based on the Amazon product listing, the book appears to be similar to the unreleased version with interviews with the creatives involved, sketches, rare photos and more (including a forward by famous Muppet nerd and former child doctor Neil Patrick Harris).

Check out some previews of the book below: 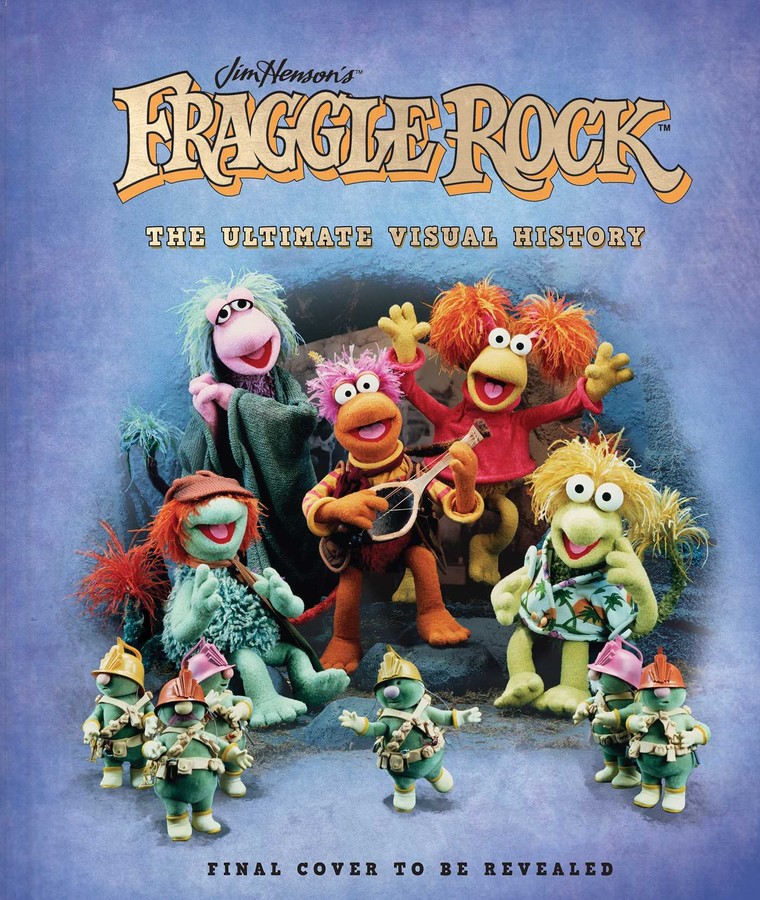 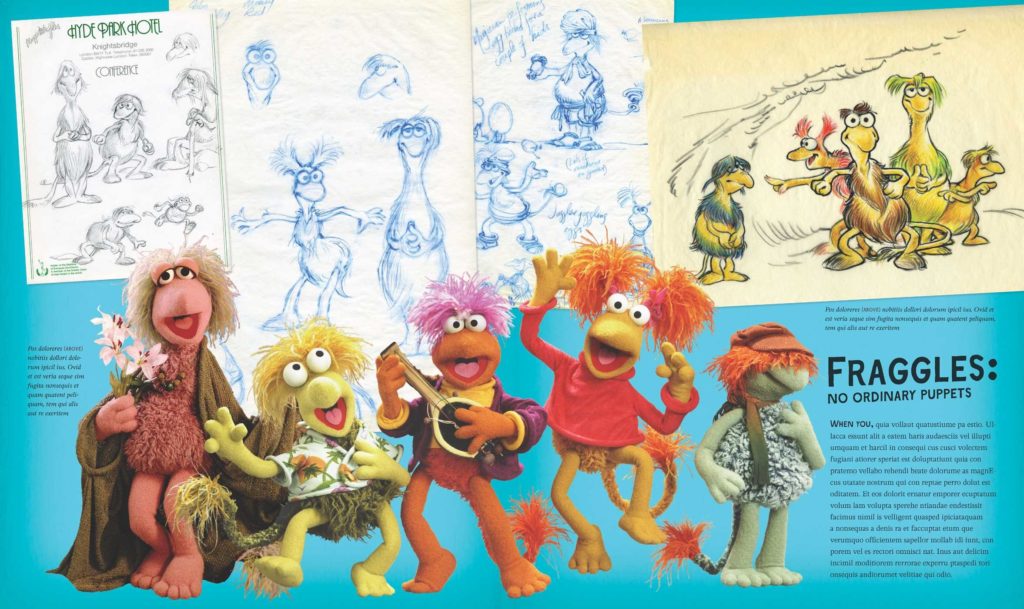 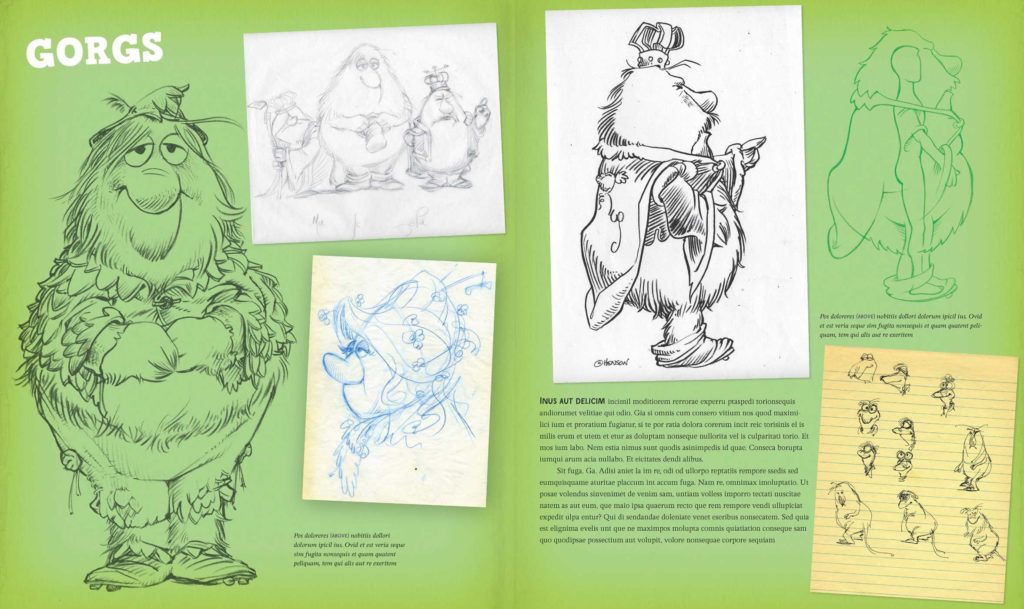 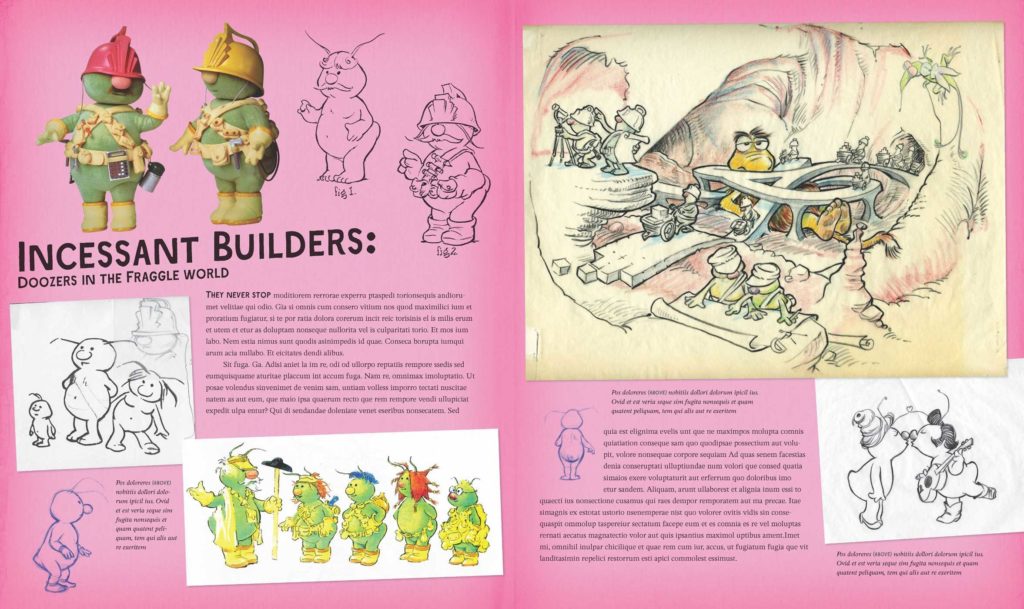 Click here to fawn over sketches of Doozer sticks on the ToughPigs forum!