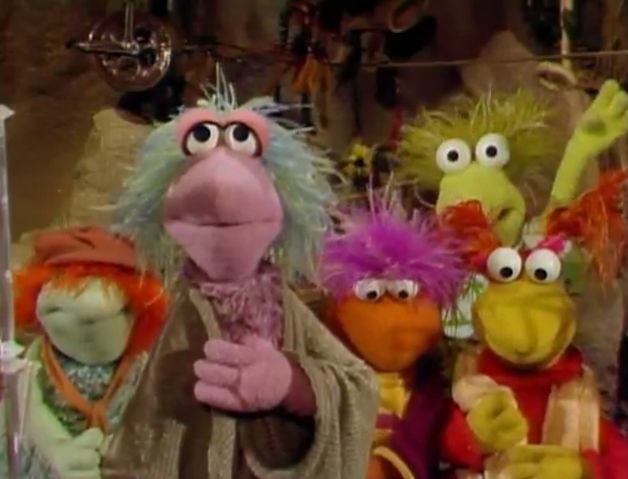 On January 10th, 1983, Fraggle Rock made its debut to the world.  Today, January 10th, 2018, we’re celebrating the monumental 35th anniversary of the epic show that (in my humble, Muppet-obsessed opinion) only gets better (and more important) with age.

The famous story about Fraggle Rock that gets passed around a lot is that Jim Henson wanted to “make a TV show that brings about world peace”.  And I’ll be damned if that isn’t the most baller thing someone can attempt.  Jim had so much faith in the power of television and his talented team of writers and performers that he thought they could save the world.

Logically, he wasn’t wrong.  I’m a firm believer that if you can positively affect kids, they’ll grow into forward-thinking adults, and maybe after a generation or two, we can get rid of all the racists and ignoramuses and hateful people, only to replace them with former kids who’ve learned powerful lessons about coexistence and apathy from Fraggle Rock.  It was a pretty big idea, but under the right circumstances, Jim Henson could have actually brought about world peace.

Unfortunately, Jim couldn’t have predicted the events of the past year. 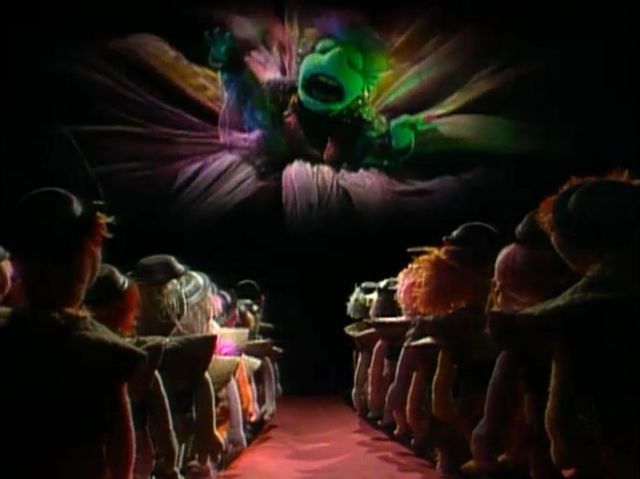 Our current political administration has supported numerous deplorable ideals, as well as deplorable people.  We’ve seen an up-rise in mass shootings, a rejuvenated Nazi party, the removal of environmental protections, millions without health care just so millionaires can pad their pockets, Americans going months and longer without clean water or electricity, and a President who thinks it’s fun to goad world leaders with nuclear weapons.

Obviously, what we need more than anything is Fraggle Rock.

Just think of what could happen if certain White House residents and Congressmen had seen a show like Fraggle Rock during their formative years.  They would have learned about how everyone on this planet is connected in one way or the other, and that not only do we need to be respectful of everyone’s beliefs, but to show compassion and understanding to them.

They would have learned that sometimes, we need to show that same understanding to creatures we don’t see, or aren’t aware of their existence. They might be on the other side of the world, through a portal, in a poor neighborhood, or as small as a Ditzie. 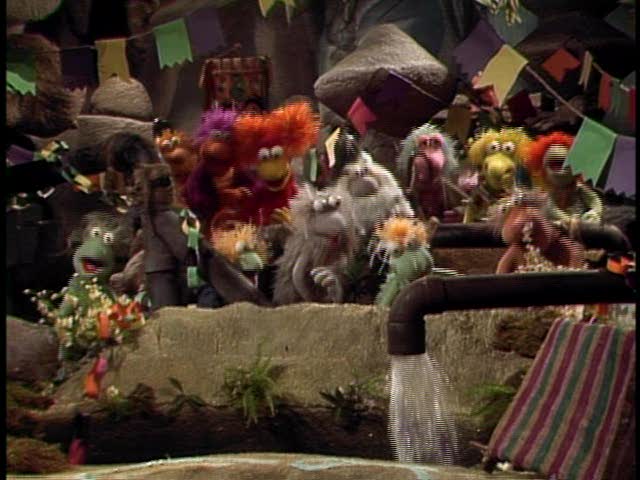 They would have learned that our actions don’t only affect our environment, but the environment of everyone.  Doc’s choice to turn off a valve left the Fraggles, Doozers, and Gorgs without water, which is just as detrimental as a government deliberately ignoring regulations that would do irreparable damage to our entire planet.  Mokey’s choice to force the Fraggles to give up eating Doozer sticks had an unintentionally negative affect on the Doozers’ ecosystem, showing that how we consume our natural resources truly have a ripple affect  that goes much further beyond our own dinner plates.

They would have learned that it takes everyone working together to help a community thrive.  Mokey gets the radishes, Gobo charts the caves, Boober does the laundry, and so on.  Fraggle Rock doesn’t have a wealthy Fraggle that takes advantage of the hard work of the rest, nor a Fraggle that consistently puts his own desires above the needs of his brothers and sisters.

They would have learned when to use diplomacy and when to back off from threats.  One well-timed thwomp from a Gorg would mean certain death for a tiny Fraggle.  And they’re constantly catching and threatening the Fraggles that find their way into their garden.  The only way out is to either run like heck or befriend the Gorgs to show that kindness goes much further than thwomping.  The end goal should be togetherness, and not being the last one standing. 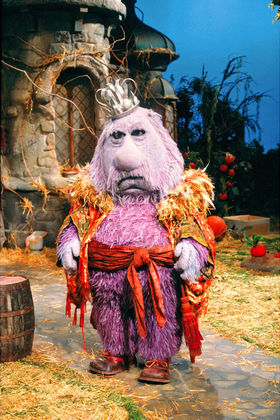 They would have learned that there’s little honor in declaring yourself the King of the Universe if you’re not actively making the universe a better place.

They would have learned that hard work can be its own reward.  I don’t know one Doozer who would trade a day on their construction site for a weekend at Mar-a-Lago.

They would have learned that there’s so much more beyond our understanding, and that we have to trust experts in their field when they tell us that there are Silly Creatures in Outer Space or that Global Warming is real.

Most importantly, they would have learned that we’re all just tiny Fraggles in one big universe.  There’s so much we don’t know, and yet we have so much influence on the whole thing.  We can end wars, we can save ecosystems, and we can understand each other if we just take the time to listen.  Fraggle Rock taught us all these lessons and more.

And if that still doesn’t resonate with you, then maybe you could use a good thwomping.

Click here to help save the Rock on the ToughPigs forum!