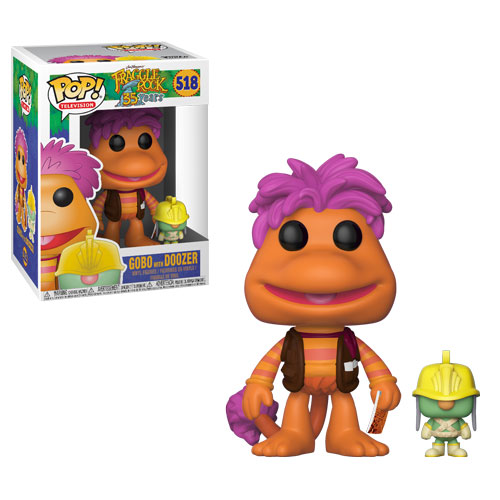 UPDATE: See below for details on Uncle Traveling Matt!

Finally, after years of hoping, pleading, and bargaining with dark forces, the good people at Funko have announced that they will be creating Fraggle Rock Funko Pops!

All five of the main Fraggles (Gobo, Mokey, Wembley, Boober, and Red) will be included, and each one will come packed with a bonus Doozer!

As an added bonus, a flocked version of Red will be available exclusively at Books-a-Million, and Sprocket will be exclusive to Toys R Us.

It’s so great to see Mokey included, as she’s so often left out of the merchandise.  No Gorgs, but I’m holding out hope that we’ll see an extra large Junior sometime in the future.  Likewise, I’d love to see a Traveling Matt make his way into Outer Space. (See update below!)

These little guys will be available this December.  Radishes not included. 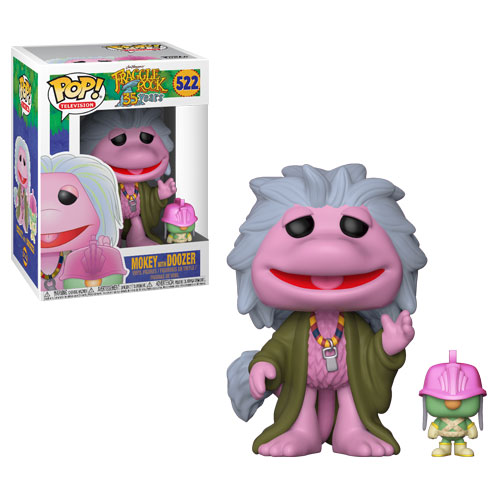 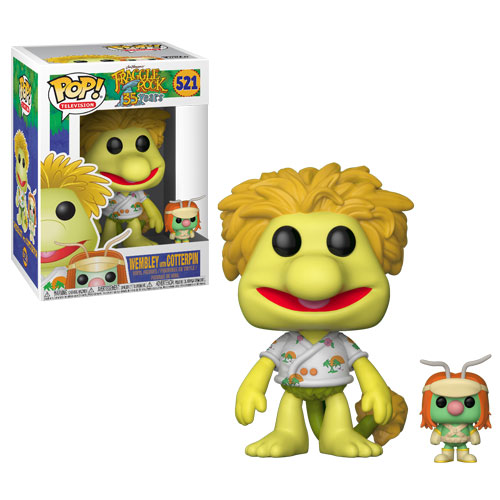 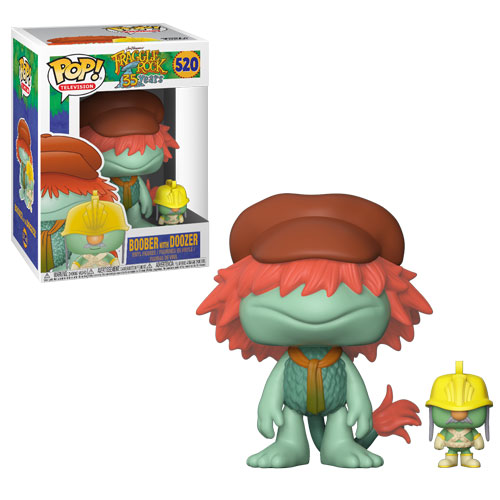 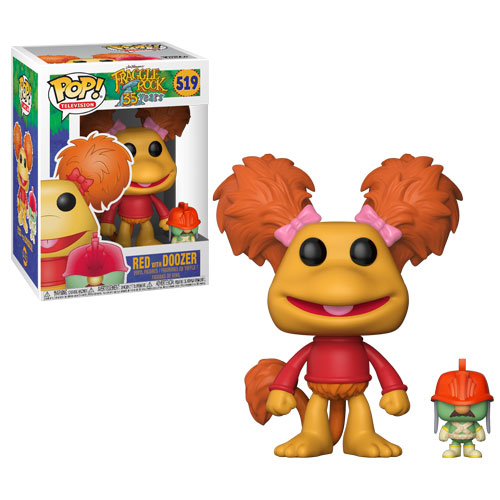 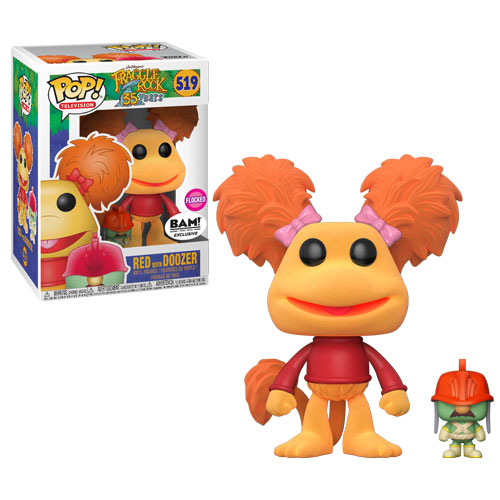 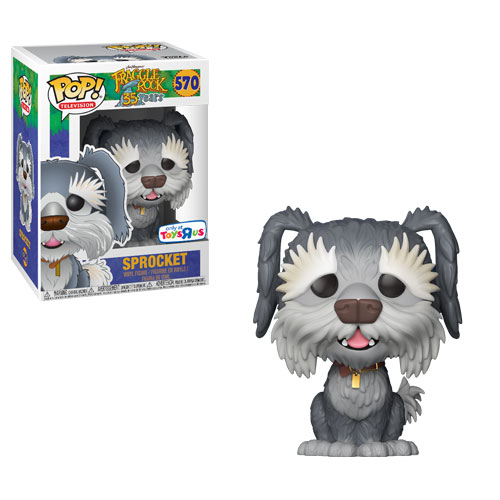 UPDATE: Uncle Traveling Matt is coming along for the ride too!  Matt will be available only at specialty stores and comic shops, so he may be a little harder to find.  Which 100% makes complete sense if you know anything about Traveling Matt. 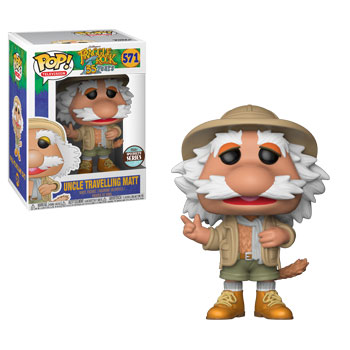 Thanks to Dan Romens for the clever subject title. Click here to dance your cares away on the ToughPigs forum!