It’s been a couple months since we got our double-dose of Fraggle Rock comics, and after waiting as patient as an Inkspot, issue #3 is finally on its way!

Thanks to the awesome folks over at Archaia Comics, we have an exclusive preview of the new issue, which hits the stands on Wednesday, April 13! And in case that’s not enough to get your Ditzies buzzing, here’s the official solicitation from Archaia:

Ready to return to the Rock? Gobo, Red, Mokey, Wembley and Boober are ready to lead you on a new set of adventures and this time they’re bringing some friends. Fan favorites Large Marvin and Cantus and the Minstrels make appearances in the third issue of our second volume ofFraggle Rock. Expect songs, dances, games, competitions, exploration, Doozers, Gorgs, fur, hardhats, lucky walking sticks, semi-carnivorous pet plants and maybe a radish souffl?É¬© or two, all courtesy of a wild team of contributors that include Katie Cook, Paul Morrissey and Nichol Ashworth!

Now go ahead and give the images below a click to see them in their full glory! 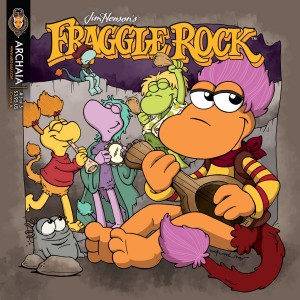 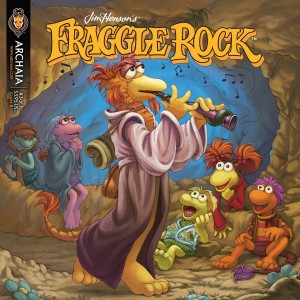 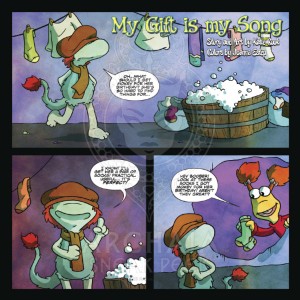 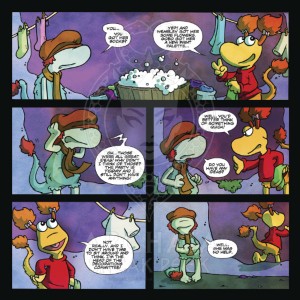 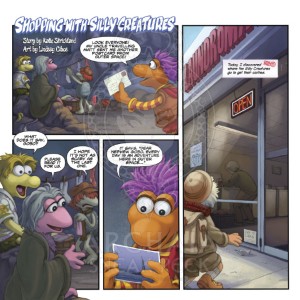 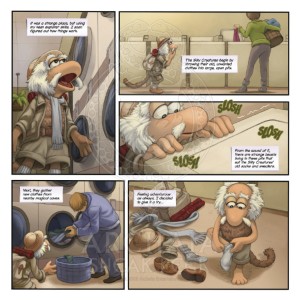 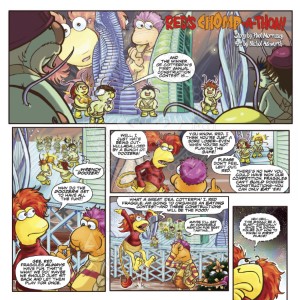 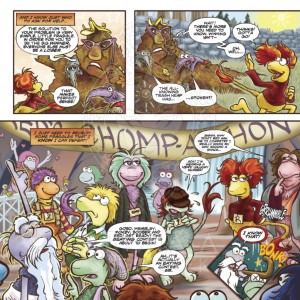 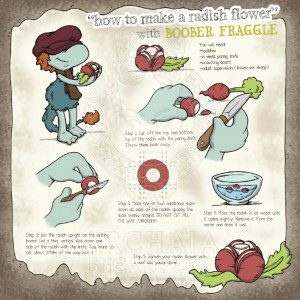 Click here to make a reddish flour on the ToughPigs forum!