Did you happen to stop by ToughPigs on April 1st? Did you notice anything weird about the site? No? Okay, that’s fair.

Oh wait, you did?? Well, that’s because we continued our time-honored tradition of making some big changes on the site in honor of April Fools Day! This year, we decided to take advantage of our collective excitement surrounding Sesame Street’s 50th anniversary and make up a few anniversaries of our own.

If you can believe it (and why would you? We just made up a whole bunch of crap for an entire day), our team wrote 20 complete articles all about the various fictional Sesame specials, each one with a strange or ridiculous or “inside baseball” gag attached.

Now that April 1st has passed, the only way you can read these articles is by clicking the links below! We hope you enjoy reading (or re-reading) them as much as we did writing them. 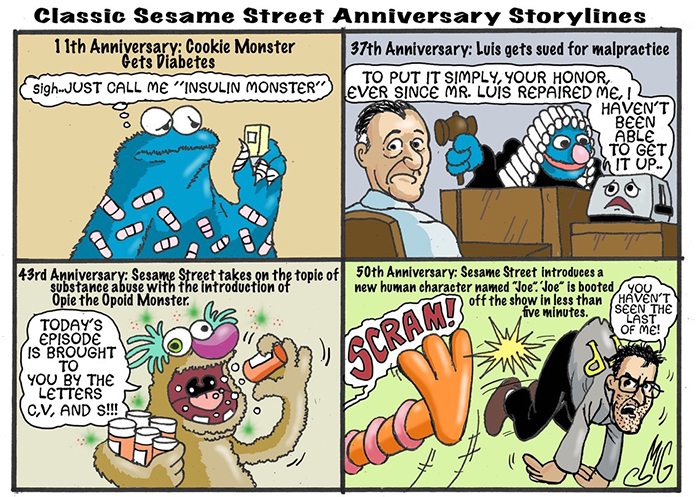 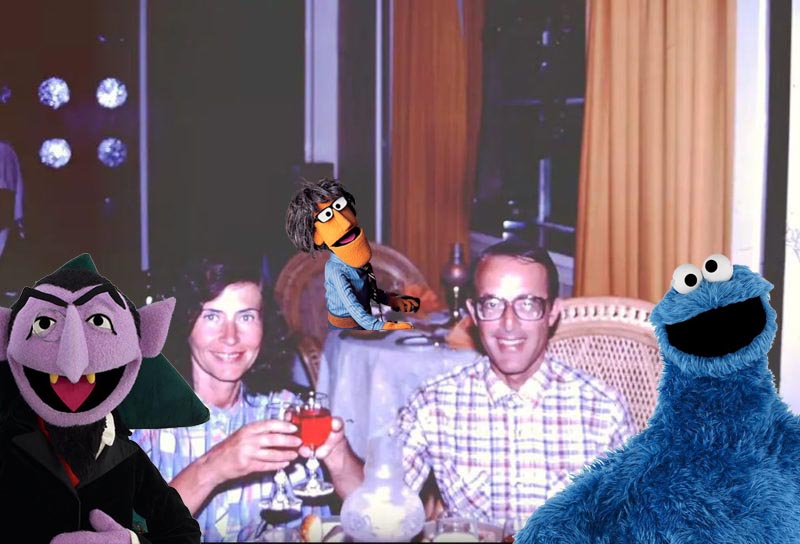 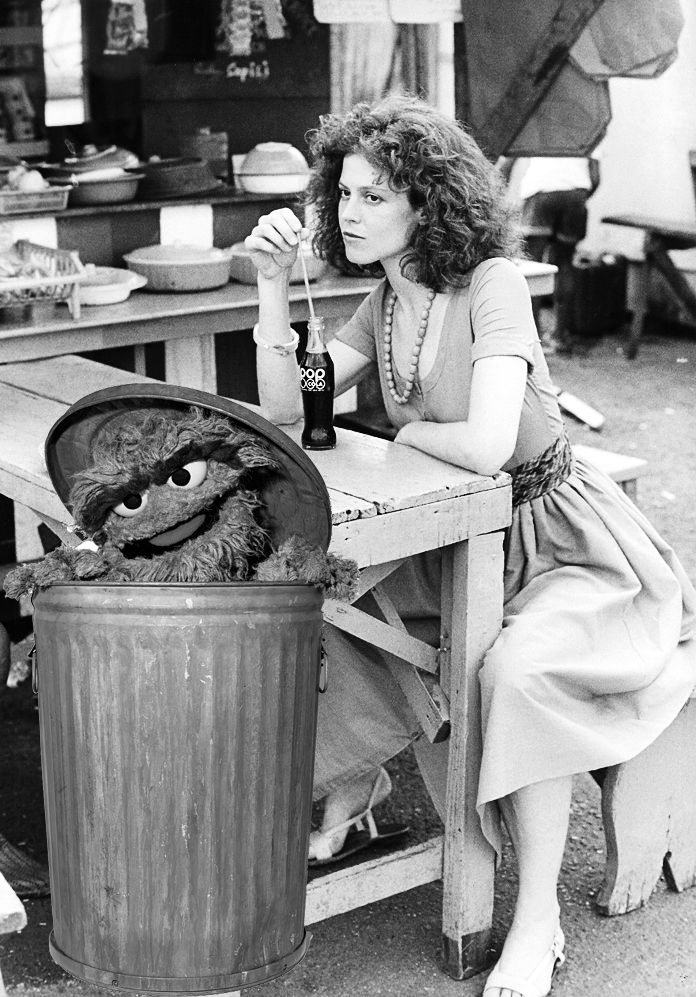 Sesame Street’s 9th Anniversary: A Walking Tour of the Laundromat 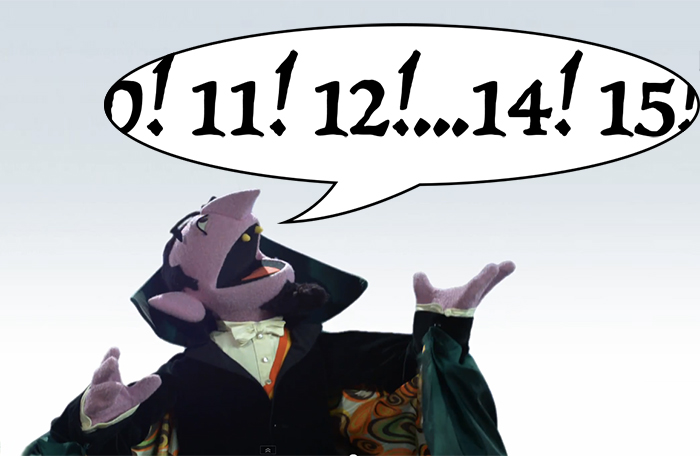 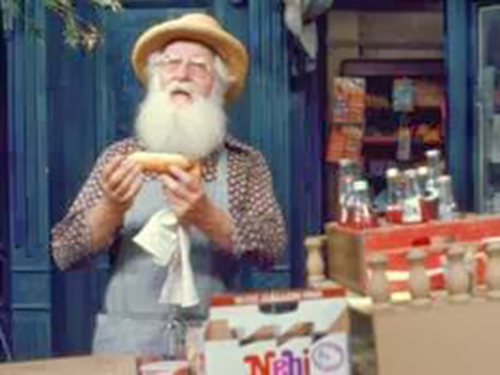 Sesame Street’s 4th Anniversary: The One with the Low Budget

**Note: You can view the embedded videos from the original article here:
– Video #1
– Video #2 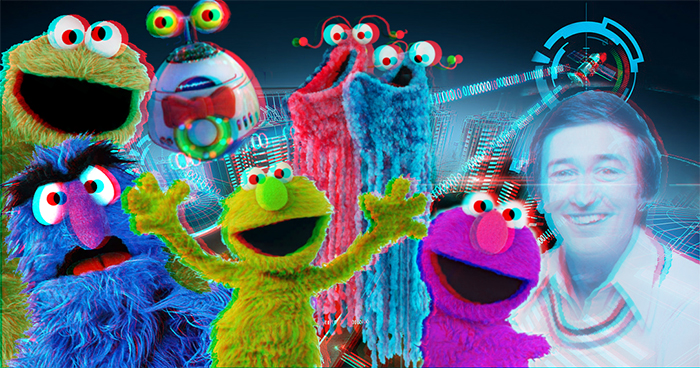 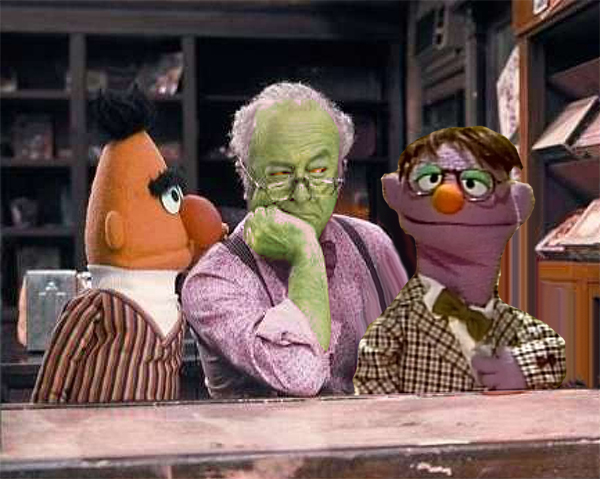 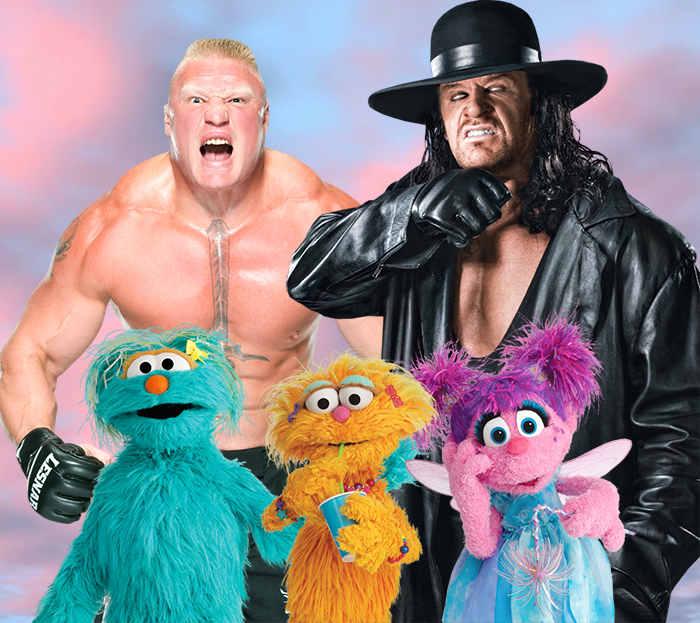 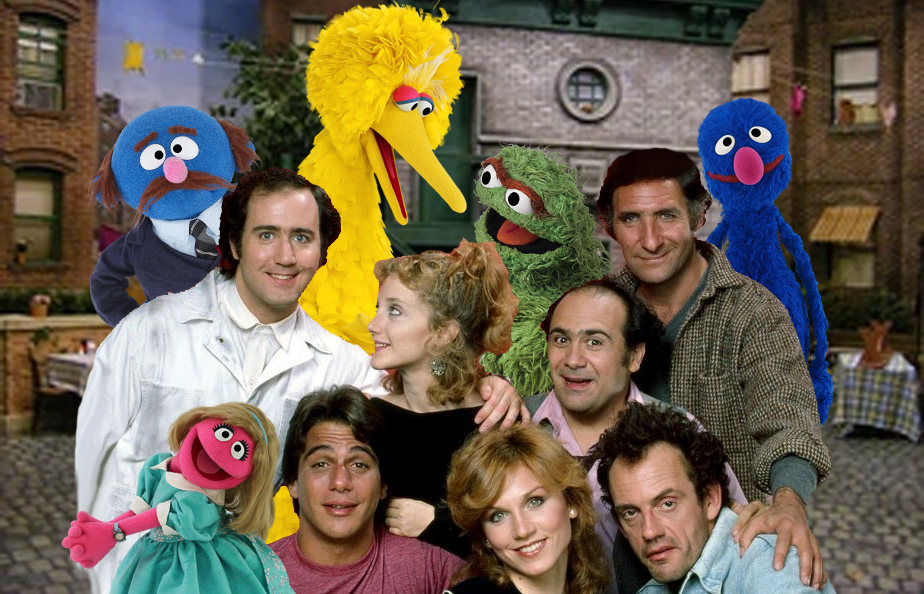 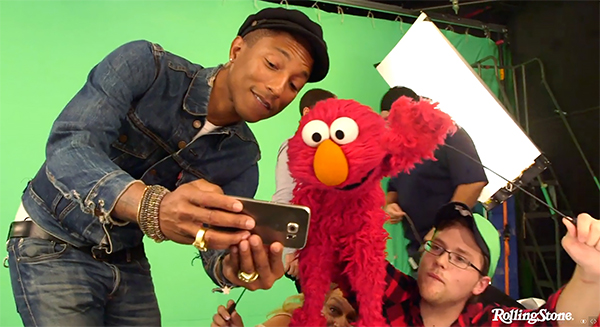 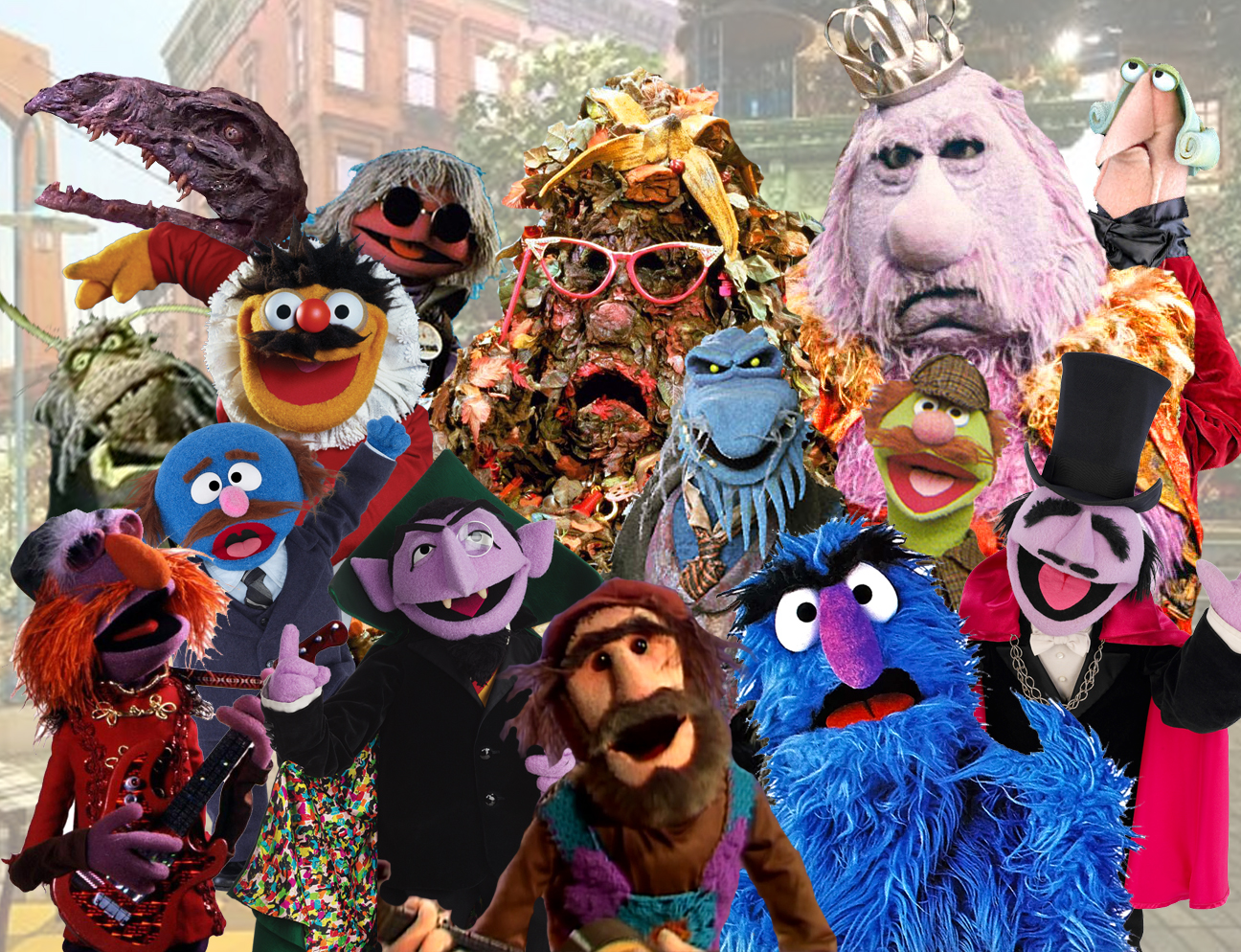 Sesame Street’s 17th Anniversary: All Jerry, All the Time 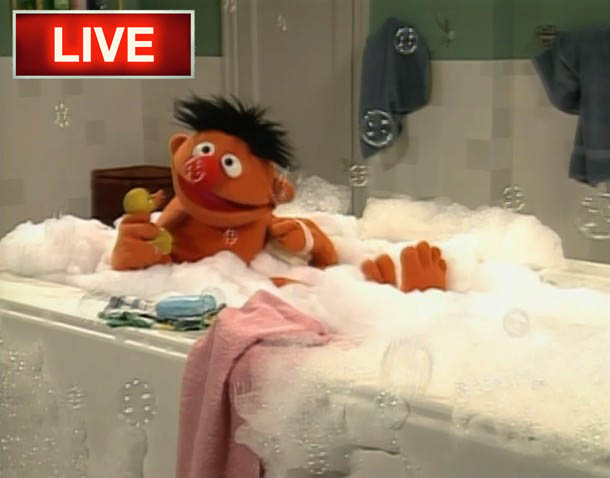 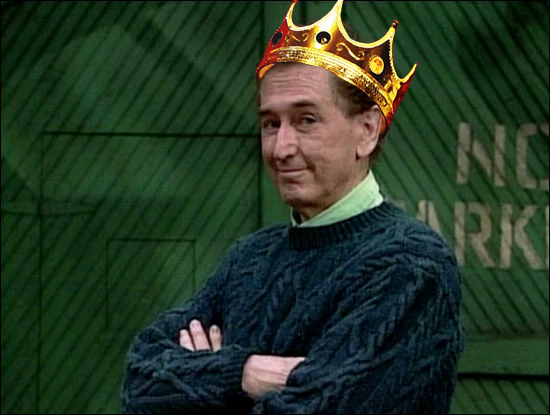 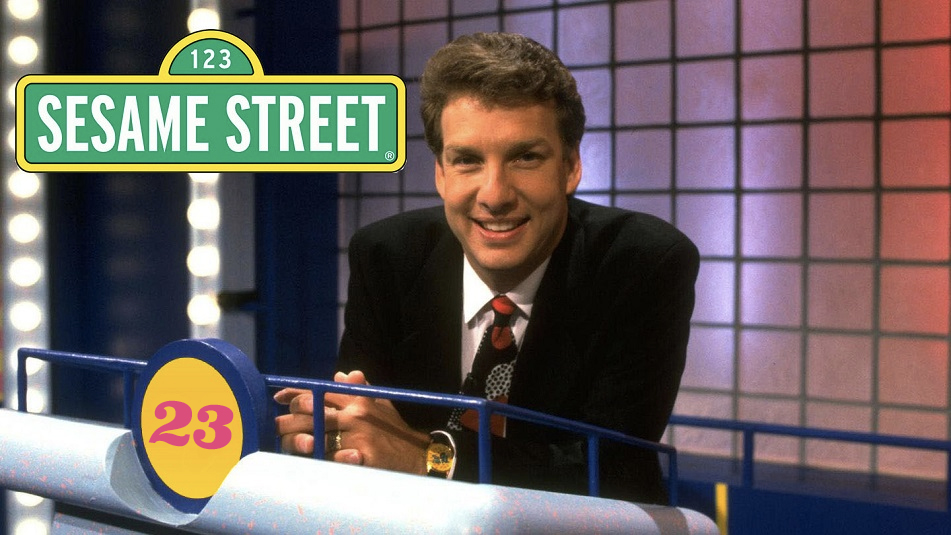 Sesame Street’s 23rd Anniversary: I’m Pretty Sure I Watched It 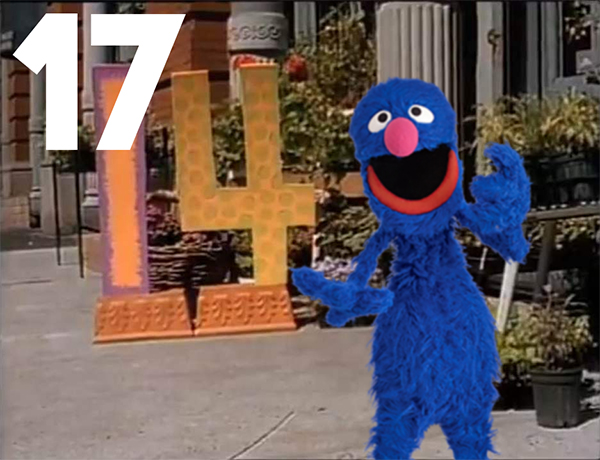 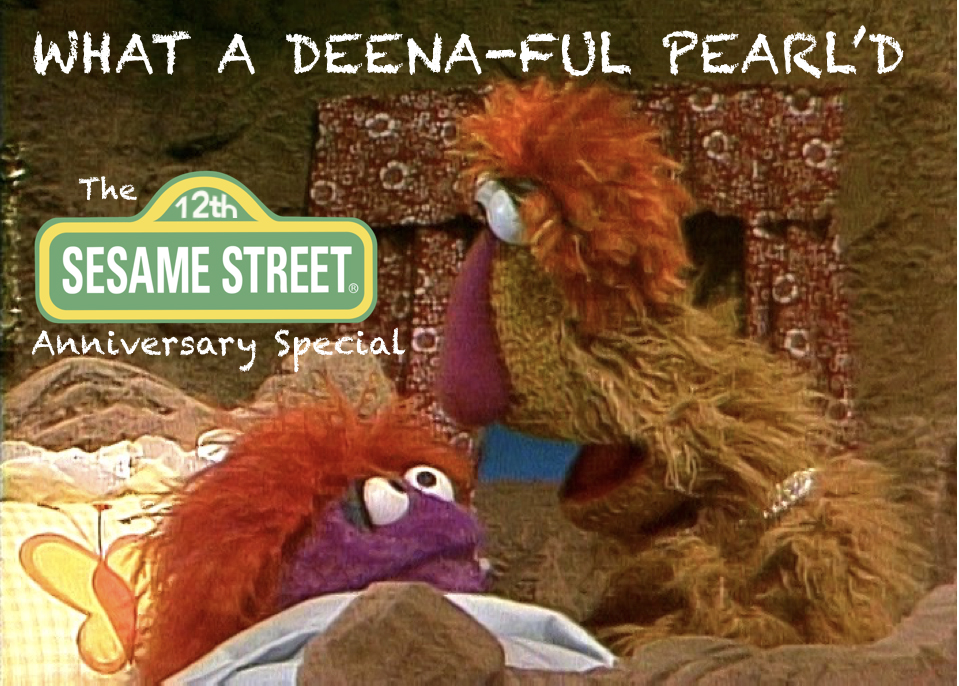 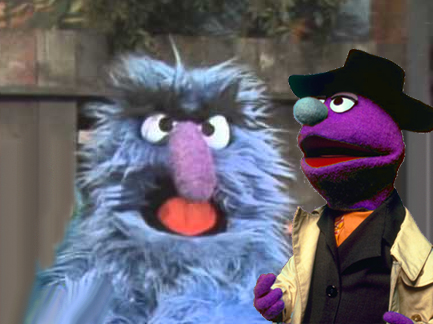 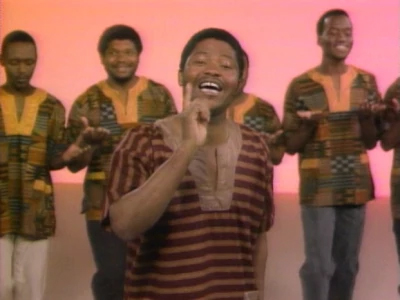 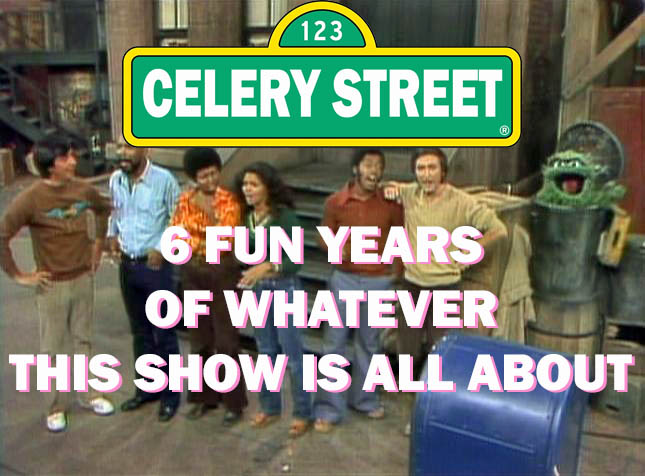 As an added bonus, our artist-in-residence Smig (who illustrated this year’s April Fools Day logo) also created some alternate artwork for the icons on the sidebars of this page.  He chose a whole bunch of classic Sesame Street characters, most of whom haven’t been seen on the show in years, and we’re pleased to share the full-sized images he created here.

Many thanks to our entire ToughPigs team for pulling together to fill the site for a silly gag: Chris “Smig” Smigliano, Matthew Soberman, Anthony Strand, Evan G., Julia Gaskill, Matt Wilkie, Louie Pearlman, Ryan Roe, and (yours truly) Joe Hennes. Here’s to another weird April Fools Day next year!

Click here to celebrate the anniversary of trickery on the ToughPigs forum!

April Fools: Up Late with ToughPigs

April Fools: Back in Time for Sam & Friends