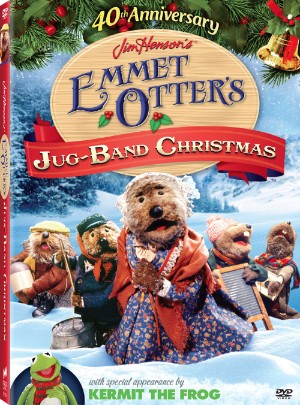 This year marks the 40th anniversary of the 1977 classic Henson special, Emmet Otter’s Jug Band Christmas.  And as an early Christmas gift, we’re not only getting a re-release of the DVD, but with bonus features and the return of Kermit the Frog!

As many of you know, Kermit was edited out of the special for previous DVD releases.  But now he’s back, with his scarf and bike and everything.  There’s no word on any other restored edits, but we’re holding out hope for some extra dialog and verses from shortened songs.

But that’s not all!  We’ve got some bonus features too!  The DVD will include:

“Born in a Trunk” is a fantastic song, and it’s exciting to see it featured here, if for no other reason than to return another Paul Williams-penned classic to life.  And for anyone who loves a good “Hubba Wha!”, the outtakes are classic Muppet hilarity.

If you haven’t seen this special, or if you already own about 12 copies of it already, this DVD will be a must-buy for all Jim Henson, Paul Williams, jug band, and otter fans!

The DVD will be officially released on October 10th, however, the Amazon listing has it shipping on September 5th (and for only $10!). 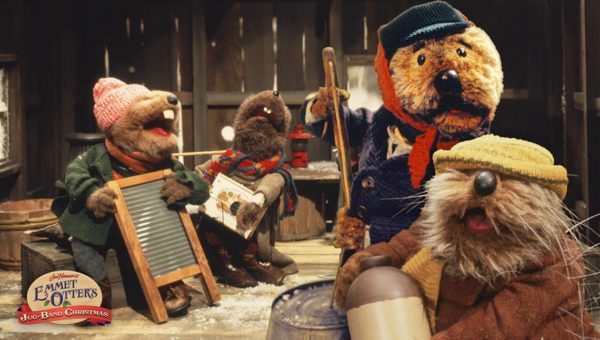 Click here, because Pa would’ve clicked on the ToughPigs forum!