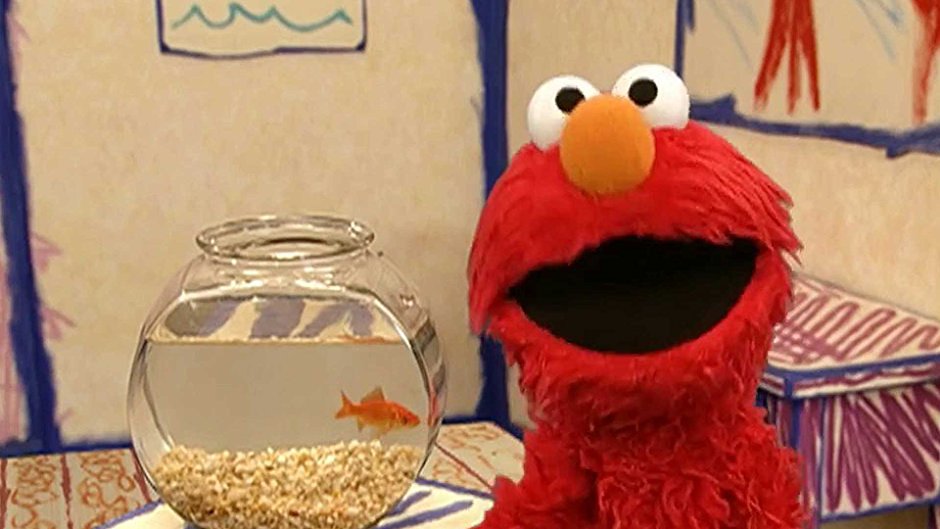 I have a question for you: Did you watch the original Elmo’s World? The fifteen-minute segment that aired at the end of Sesame Street for many years from the 1990s to the 2010s? I bet you did. I sure did. Even as an ostensible grown-up, I always enjoyed seeing what Elmo was thinking about on any given day.

Then there was the counting part. In just about every episode, our furry red host would say, “And now, Elmo has a question for YOU!” And then he would ask you to count how many pickles can fit in an astronaut’s helmet, or how many times a lion can jump on a trampoline, or something like that.

Why did I do it? I have no idea. But it’s too late now. It’s already done. And here it is, for your viewing pleasure: