Not long ago, I asked YOU, the readers of this website, to come up with new designs for the cover of the upcoming DVD release Julie Andrews: One Step Into Spring, which is a 1978 TV special that guest-starred the Muppets, among other fanciful made-up characters like Leo Sayer.

As I’ve come to expect from YOU, the readers of this website, I got a bunch of creative and chuckle-inducing submissions. So let’s take one step into DVD covers! (Click to make them spring to a bigger size!) 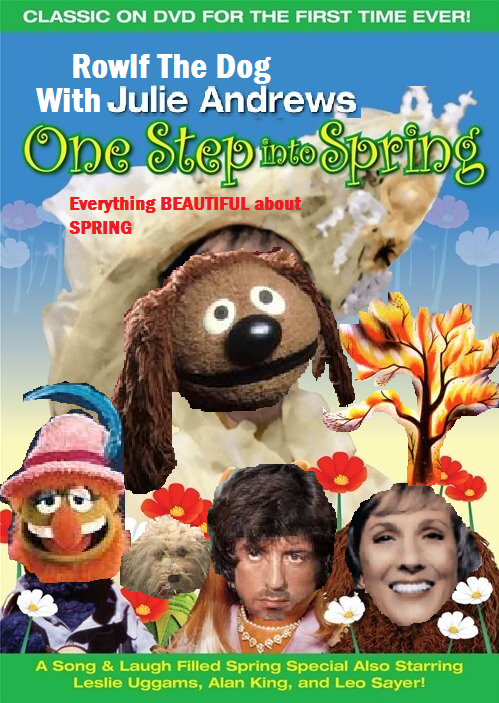 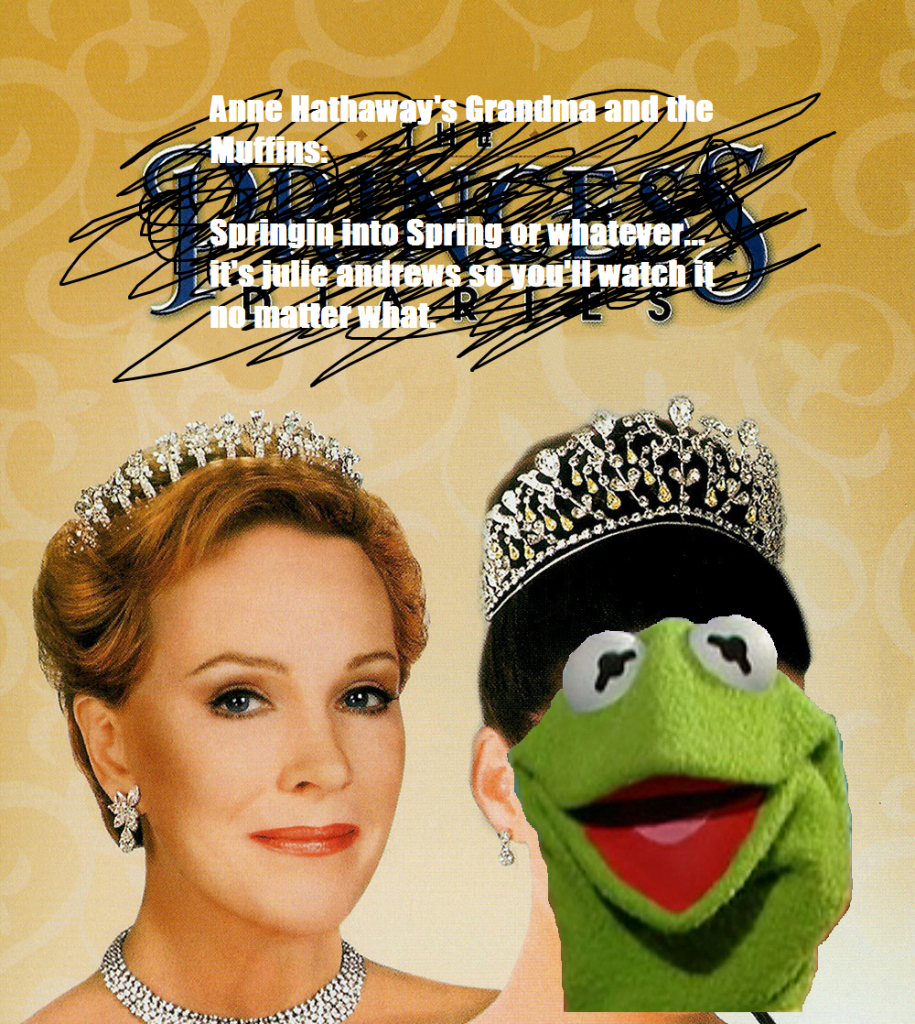 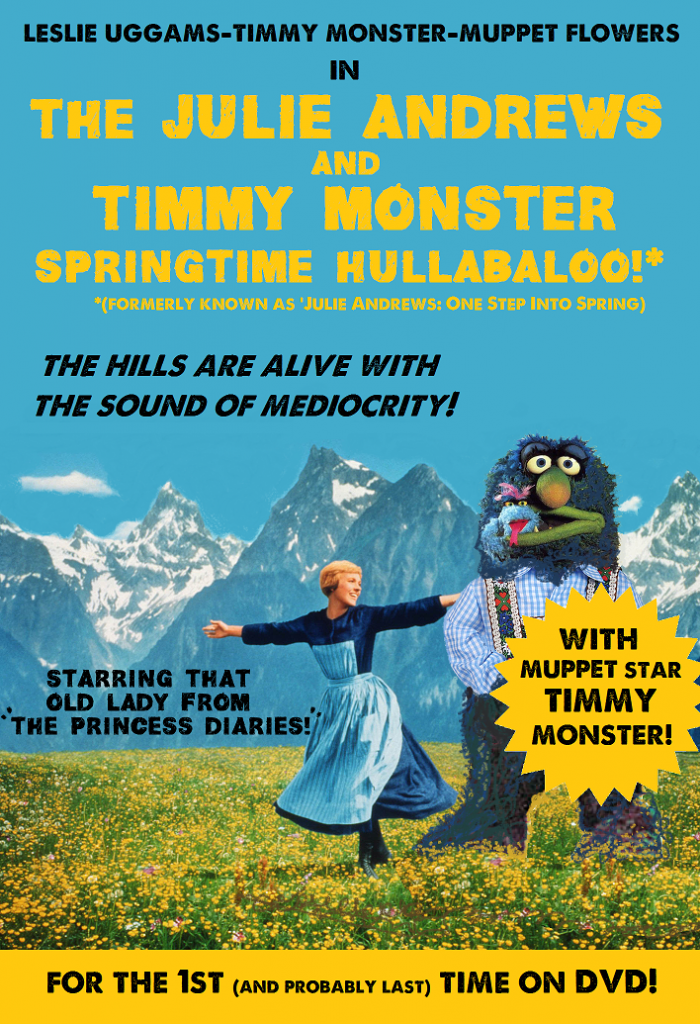 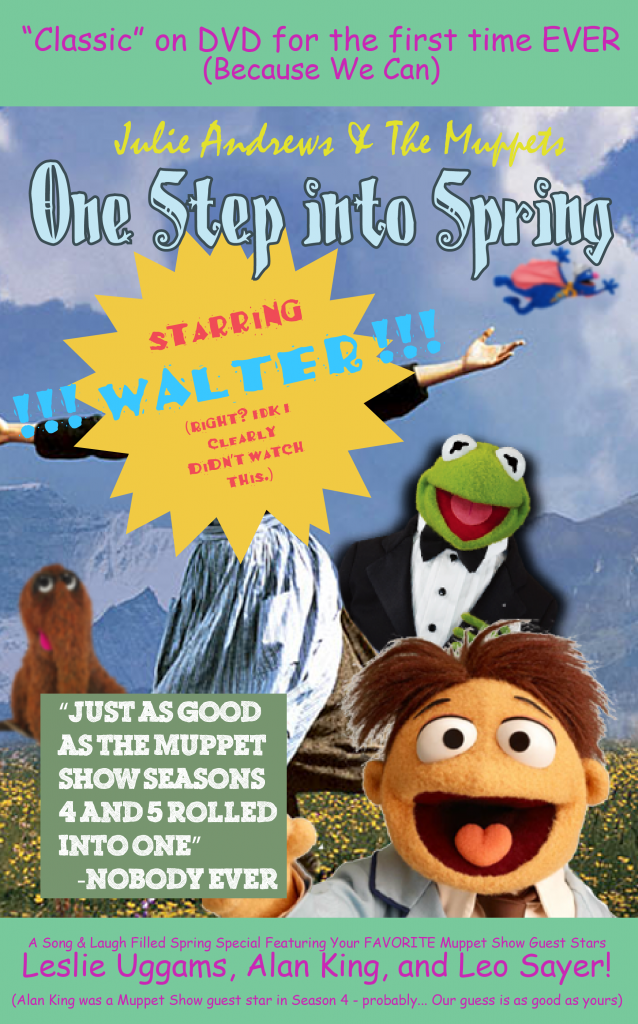 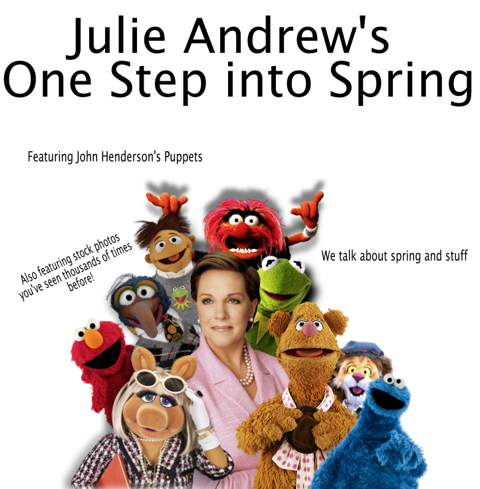 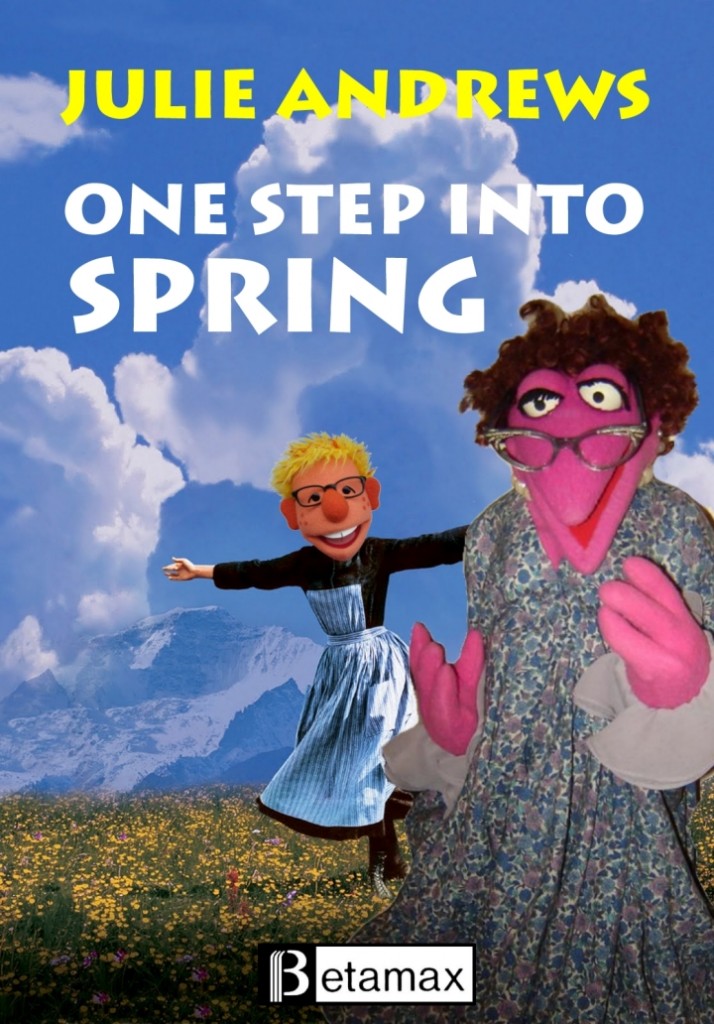 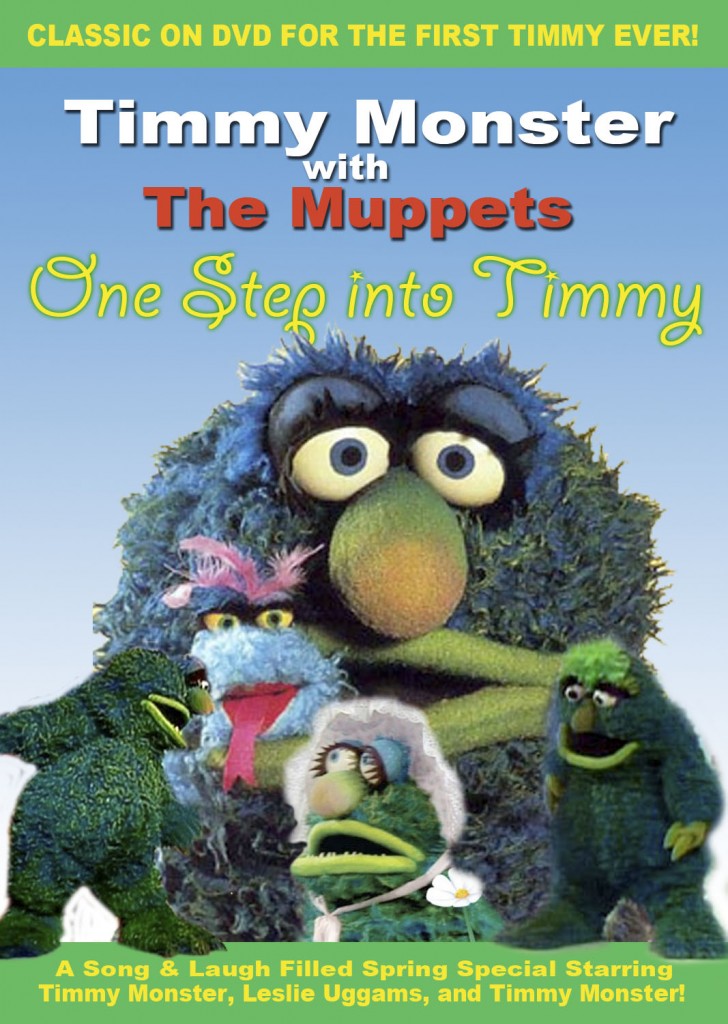 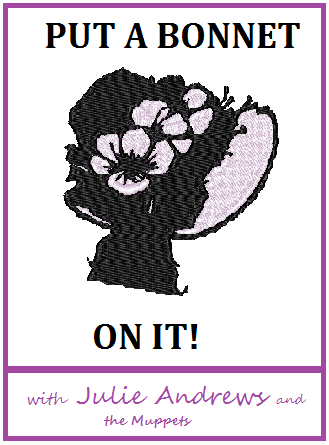 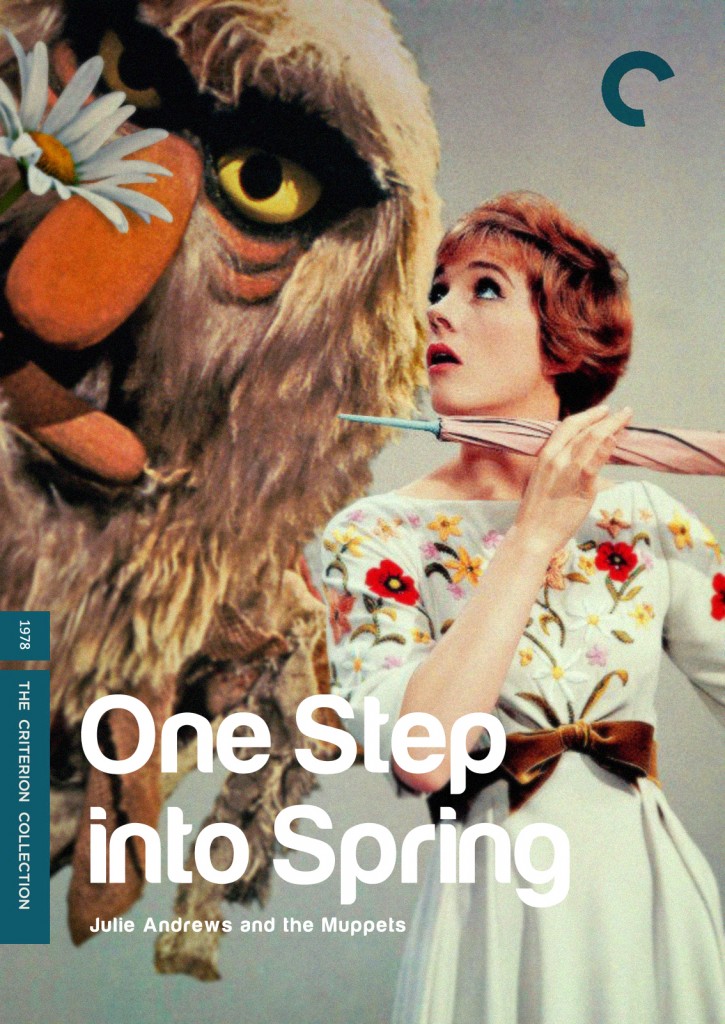 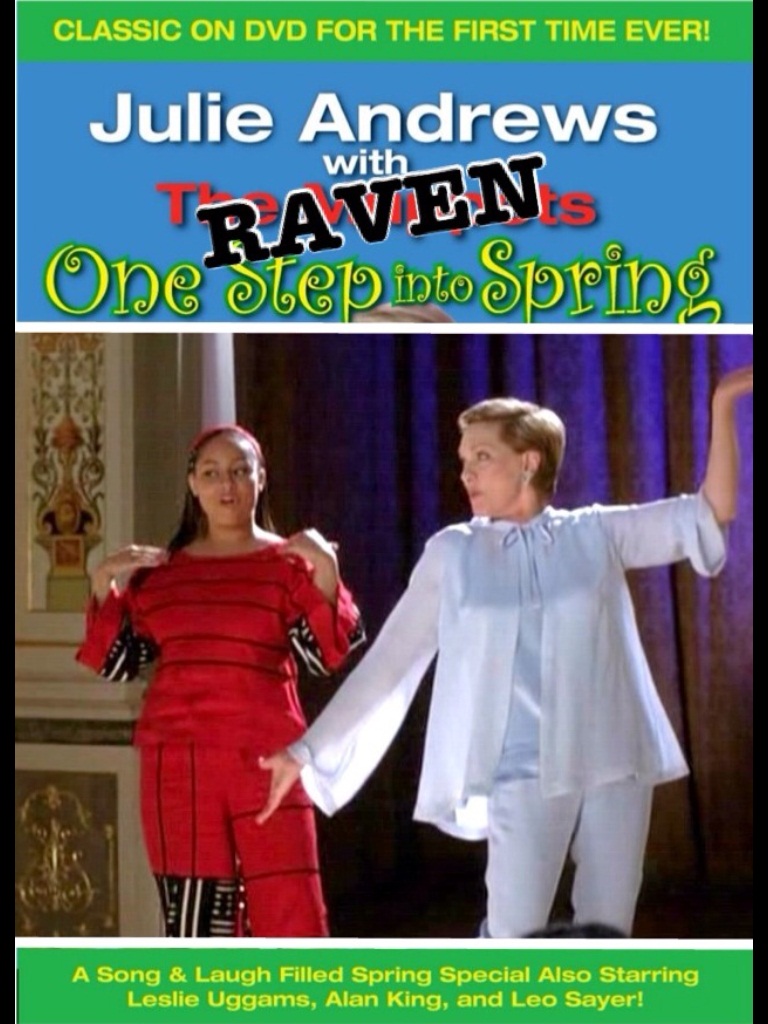 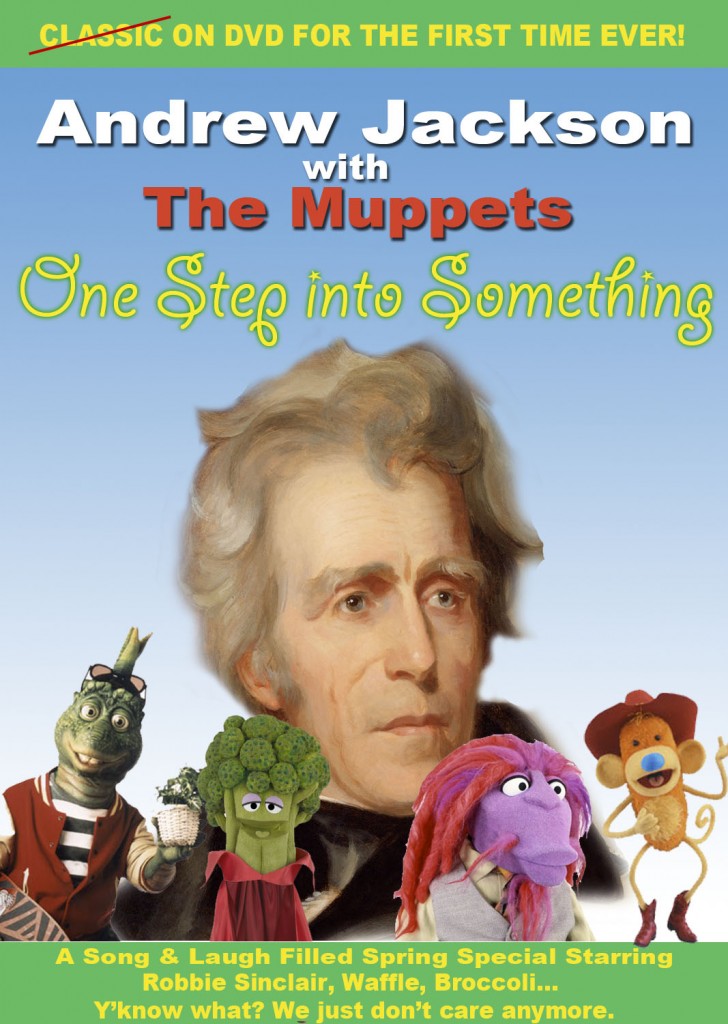 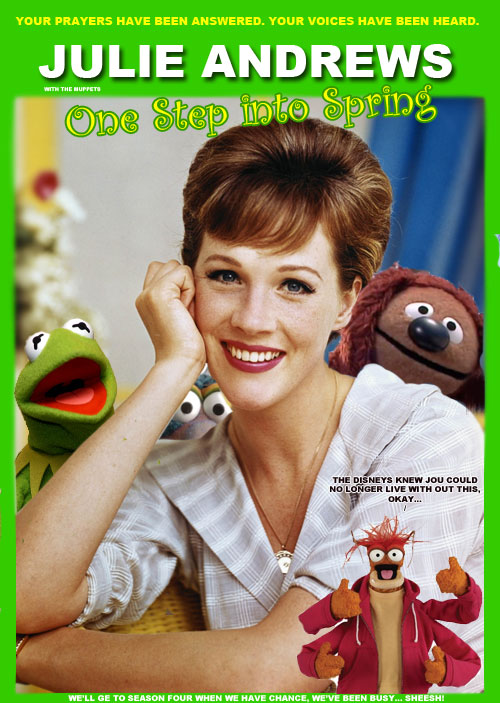 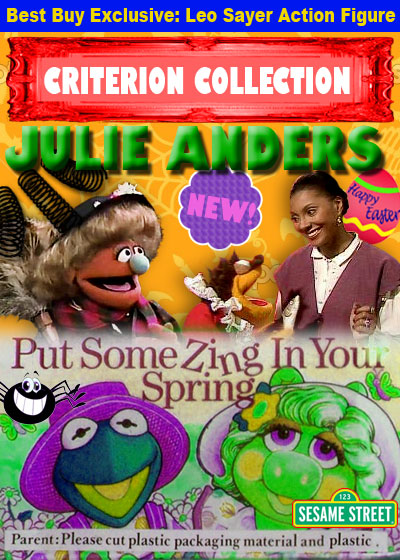 If these didn’t put a spring in your step, I don’t know what will. By the way, it seems like there’s some frustration in the air over the fact that this special is coming out on DVD before Disney has released seasons four and five of The Muppet Show. Now, we should definitely keep complaining until we get those seasons, but it’s worth noting that this Julie Andrews thing is not a Disney release. It’s being released by Legend Group Media, purveyors of fine entertainment like A Special Sesame Street Christmas. So we should be thanking them!  By declaring their DVD cover designs inferior and coming up with newer ones.

Anyway, the DVD will be released on April 23, and it’s now available for pre-order on Amazon. Happy spring!