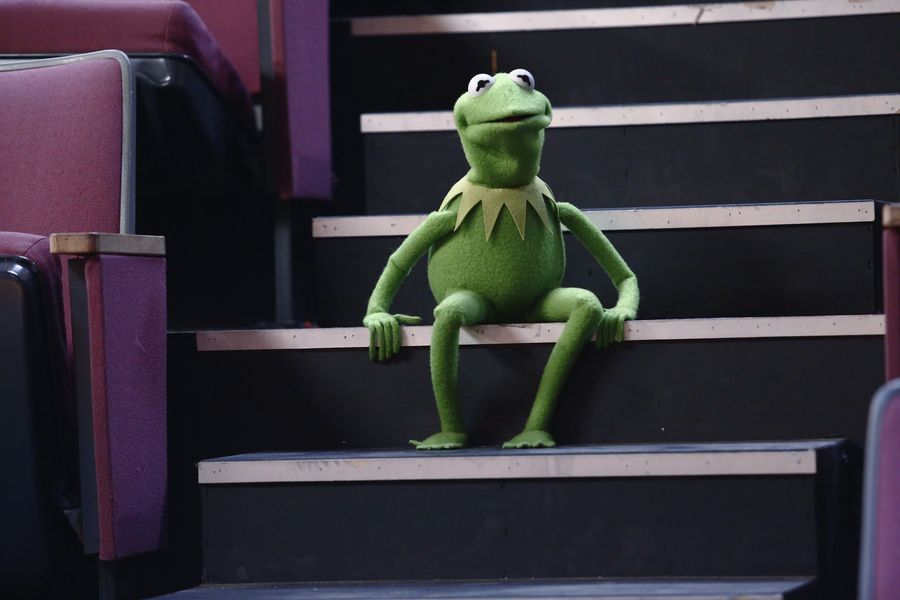 The past few days have been full of drama, a veritable whirlwind of Muppet news, bringing more attention to the brand than we’ve seen in a long time.

Here at ToughPigs HQ (as well as our frenemies at the Muppet Mindset), we’ve felt like we’re leading the charge, lost in the maze, in the middle of the storm, and tied to the roller coaster all at once.  In one minute we’re treated as experts by the Washington Post, and in another we’re chasing our own tails.  It’s been emotionally exhausting.

But more than anything, it’s disappointing.  I’m disappointed that Steve Whitmire’s career with the Muppets is at an end – Steve was one of our first big interviews on ToughPigs, and he’s always been a supporter of the work we do.  And that doesn’t begin to cover the surface of his huge breadth of work with the Muppets from the past few decades.

But I’m also disappointed in a lot of Muppet fans out there.  Since the news broke Steve’s departure was Disney’s choice, the fan base exploded with outrage.  And sure, if you want to be upset, that’s 100% okay.  But things like boycotts, petitions, and outcries about evil corporations are anything but beneficial.  Personally, I’ve received dozens of emails and messages asking us to take action against Disney’s decision, which is something that would only end in belaboring the pain many of you are feeling.

JD Hansel put it very well on his blog, the Muppet Hub.  We can either be angry or we can be supportive.  We can be supportive of Steve Whitmire, Matt Vogel, Disney, the Muppets brand, and Kermit the Frog all at once.  We can be a fan community that responds in love and respect, and not blind hatred.  Although I dislike guessing what really went on in Jim Henson’s mind, I believe this is how Jim would have wanted us to behave.

Before we broke the initial recasting story, we knew this would be huge news among the fans, but we had no idea that the mainstream media would show it so much attention.  And now that the story has gotten more complicated, they’re looking toward the experts (meaning you) to figure out how to respond.  And when the Muppet fan community responds in panic, that bleeds out to the rest of the world.  We have a chance to set an example, and this is an opportunity we shouldn’t squander.

The truth is, we may never know the truth.  There are two sides to every story, and in this case, there may be even more.  We at ToughPigs have never (and will never) report on speculation, so unless we see more official comments from either party involved, we’re done.  We won’t spread petitions, we won’t demand action from Disney, and we won’t spread fear or hate.

What we will do is this: We’ll continue to report on any Muppet news that comes our way.  We’ll give our honest opinions on all past and future Muppet projects.  We’ll show our support for Steve Whitmire when he inevitably begins work on any new projects.  We’ll show an equal amount of support for Matt Vogel, who is filling the largest flippers anyone can imagine.  And we’ll continue to ask ourselves “What would Jim do?” when faced with complicated news like what we’ve seen in the past week.

Remember what Jim said: “Please watch out for each other. Love and forgive everybody. It’s a good life. Enjoy it.” 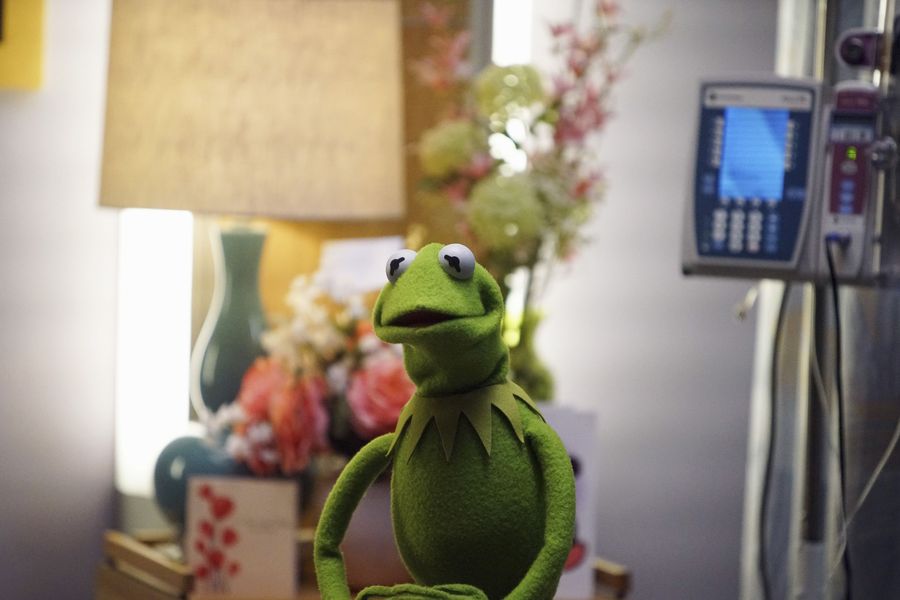 Click here to knock off the knocking it off on the ToughPigs forum!