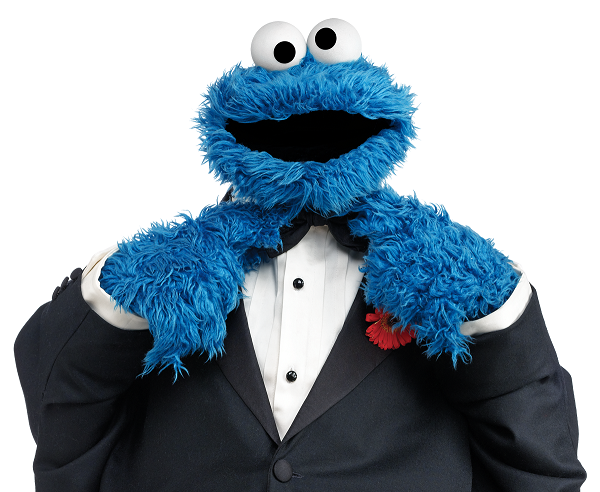 Surprising exactly no one, Sesame Street once again has been honored with a huge amount of Daytime Emmy Award nominations!  Thirteen of them, to be exact.  The categories include two performers (Leslie Carrara-Rudolph and Joey Mazzarino) and two original songs.

And the nominees are…

Congratulations to everyone nominated, and stay tuned for the Daytime Emmy Awards, airing on the Pop network on April 26th at 8:00pm ET.

Click here to be simply outstanding on the ToughPigs forum!

No Sesame ‘Til Brooklyn!