The Dark Crystal: Age of Resistance Tactics – An Early Review 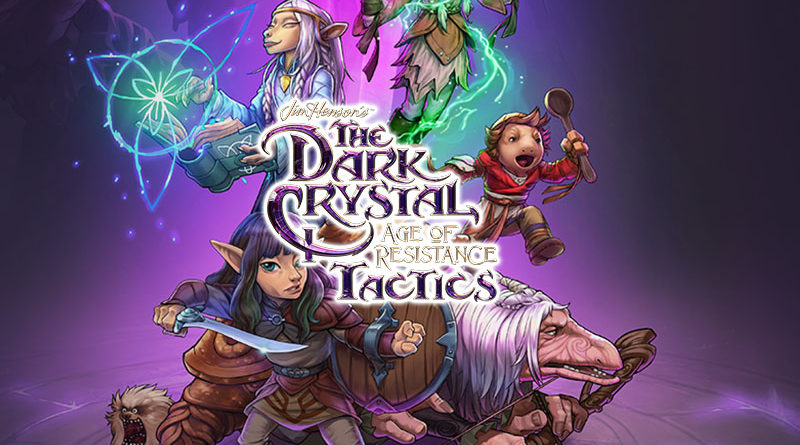 The last time any of the non-Muppet Henson characters appeared in a console video game was the Famicon version of Labyrinth released in Japan in 1987. So it should come as no surprise that I was extremely excited that last year’s excellent Dark Crystal: Age of Resistance was getting a video game adaptation. The Dark Crystal: Age of Resistance Tactics launched last week for the major home consoles, PC, and Mac. It’s refreshing to see this kind of support for the series in an era where video game adaptations of TV shows are becoming increasingly rare. Can you believe it? A Dark Crystal RPG? Today?

I’ve played through the early levels of the Switch version of Tactics, so what follows will be a review of that experience. A full review of the game will come later, once I’ve had more time with it. 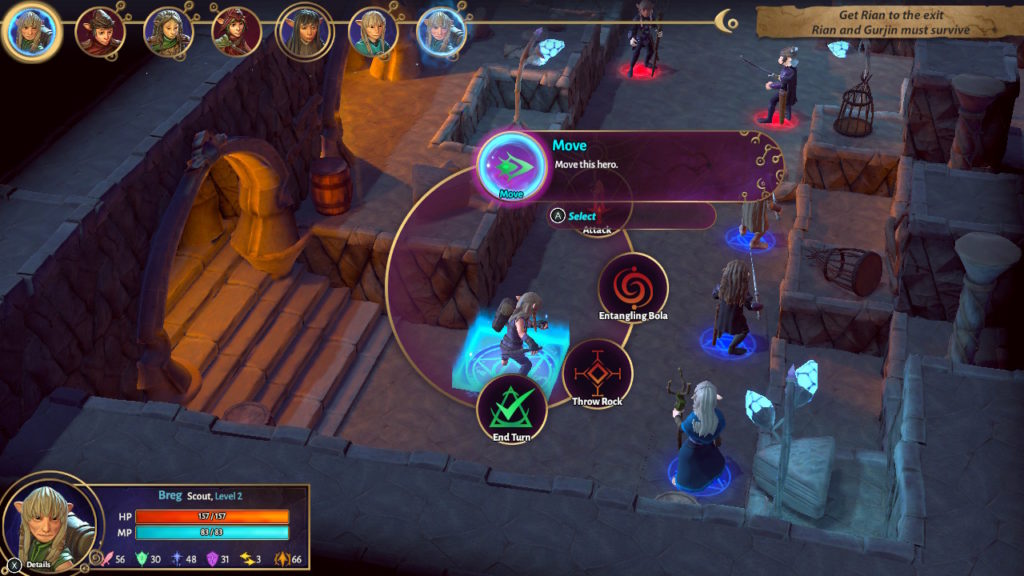 As its name implies, Tactics is a tactics game, not unlike Final Fantasy Tactics, Mario & Rabbids, or Fire Emblem. If you haven’t played any of those, it’s kinda like if you take the combat portion of Dungeons & Dragons extremely seriously, but if D&D combat was fun. You command a small army of Gelflings and their allies against the forces of misguided Gelflings, Skeksis, Arathim, and the like.

Every turn, you position units on a grid, choose attacks for them to use, and see what happens. Games like this often feel slow-paced, but Tactics moves at a good clip thanks to smooth animations and fairly small army sizes. Likewise, Tactics avoids feeling repetitive by changing the teams, goals, and environments frequently. Fighting among the Gobblers, for example, gives you an opportunity to shove opposing units into the dangerous terrain, which forced me to try a new approach. 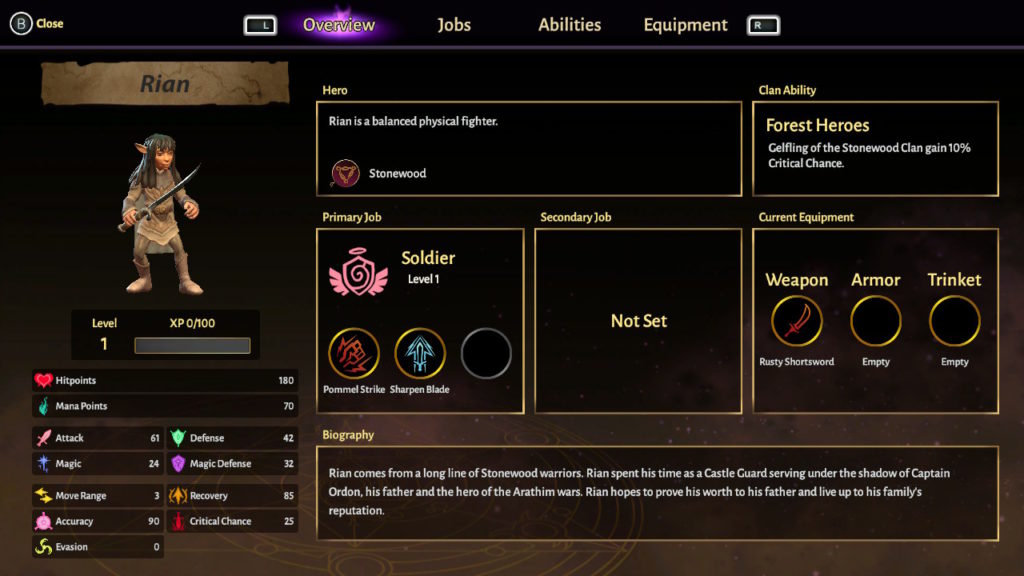 The game has a lot of different stats and equipment to chew over, which is honestly often something that frustrates or confuses me. Sometimes, it wasn’t immediately clear which status effects I could inflict on opponents, or what those status effects did exactly. However, the management was less tedious than in some similar titles I’ve played, and I got the hang of it before too long. If you’re new to games like this, the difficulty is adjustable. If you’re an old pro, though, you may find Tactics to be a little too simple. It’s a balance. 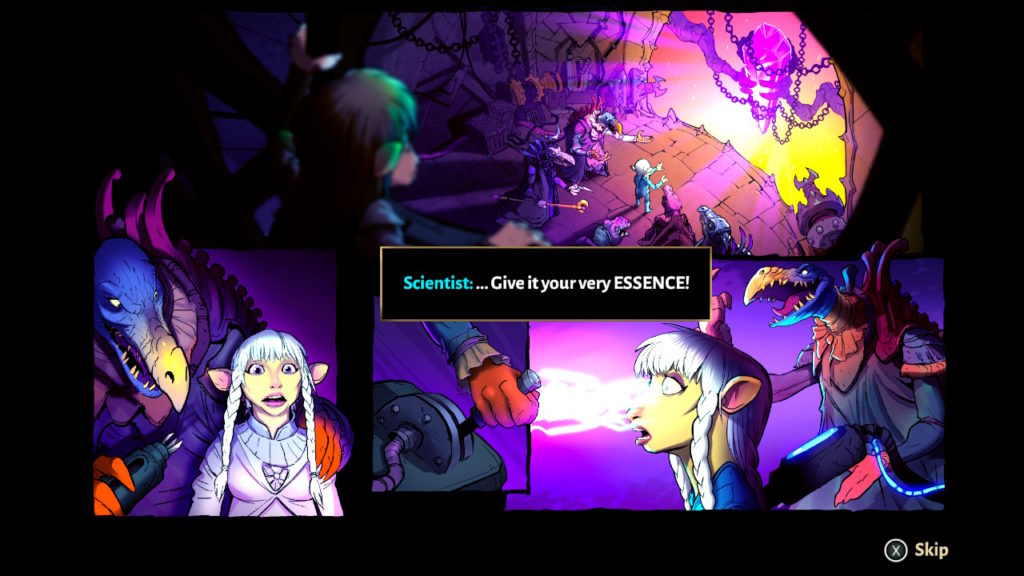 So far, the game has mostly retread plot elements from the series, ranging from Deet discovering the Darkening to Rian and Gurjin avoiding the Skeksis in the castle. There are some comic book-esque cutscenes, but they’re fairly bland compared to the actual show itself. The gameplay graphics are solid, though: the main characters are all recognizable and Chamberlain in particular is adorable. I wish I could say the same about the music and sounds: I got sick of the Gelfling yell extremely quickly.

Still, if you’re a fan of the series and looking for a fun way to revisit your old friends, I definitely recommend Tactics. It’s especially good as a Switch title, as each of the bite-sized levels is perfectly suited for on-the-go or sitting-in-bed gaming (the only kinds I do at this point).

We’ll be back later with a full review, but for now: I gotta help Deet. Thra needs me.

Click here to fight among the Gobblers on the Tough Pigs forum!