We have come to the (arguably) most pirate-filled Muppet movie of all, Muppet Treasure Island!  What we love about this film is the diverse group of characters, and how the Muppets all transform themselves to fit their new roles.  So when we think of transformation, we think of none other than the great Robin Williams, who makes an appearance or two on this week’s Casting Call. 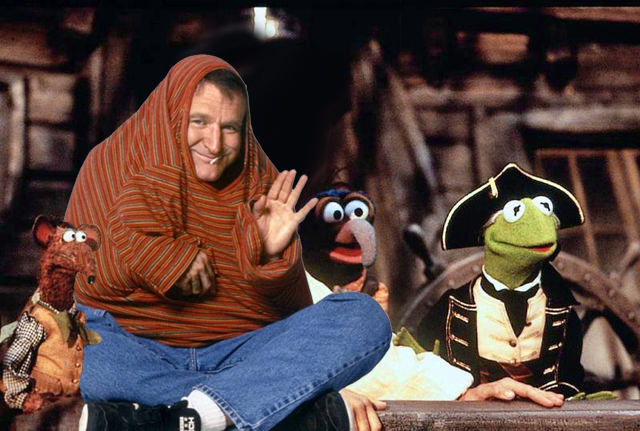 Much like Jack, Jim hasn’t quite grown up yet.  Which is obvious when you hear his beautiful soprano singing voice. 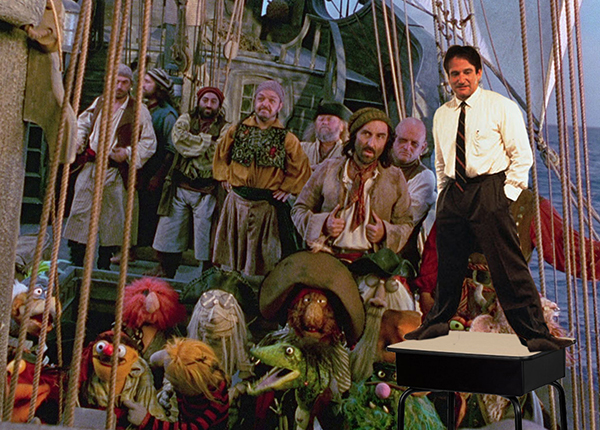 Long John inspires those around him, much like the teacher from Dead Poets Society.  Except it’s for stealing treasure and not, y’know, poems. 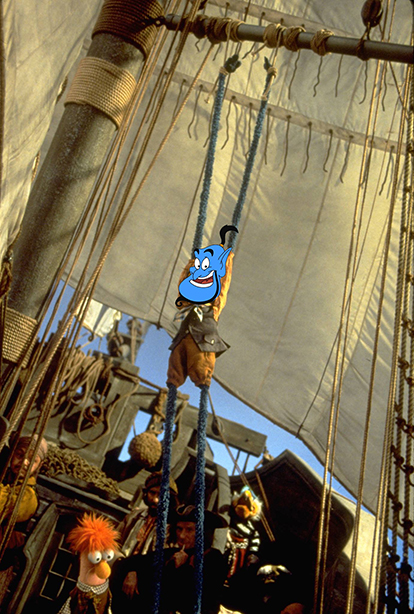 The blue guy who’s along for the ride, providing comic relief while the human lead carries the story?  Yeah, that’s Genie/Gonzo. 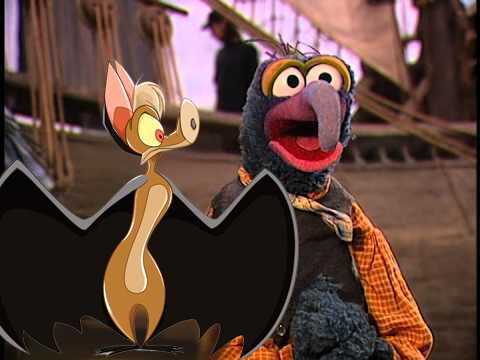 He’s like the Genie, but with more attitude and also not as funny. 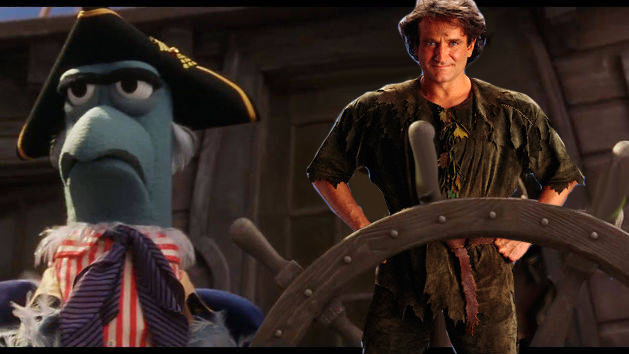 There’s only one guy with a cute little sword that fights pirates.  No wait, there are two of them. 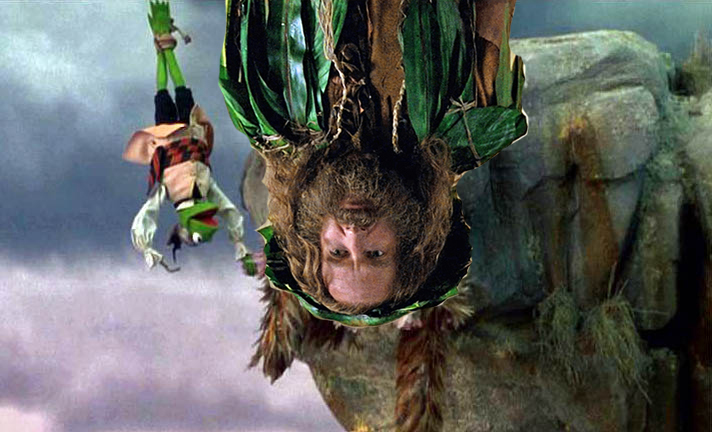 Of course someone who found themselves stranded on a deserted island (whether by pirates or a haunted board game) would look just like this. 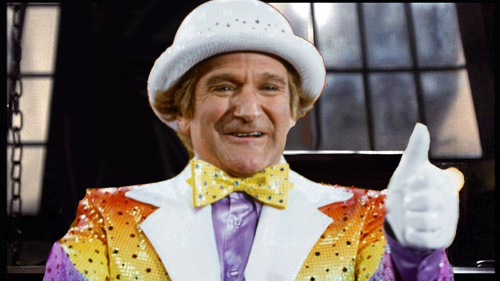 There are only so many people dumb enough that they’d talk to a man who lives in his finger. 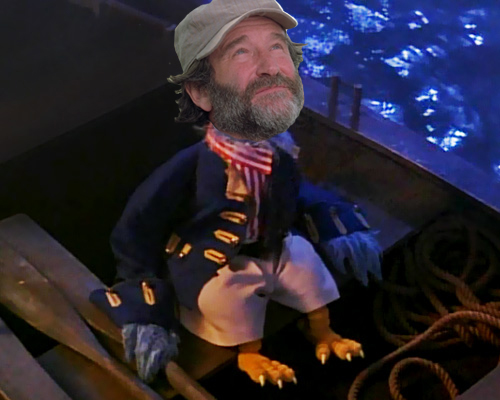 He has to go see about lifeboat regulations. 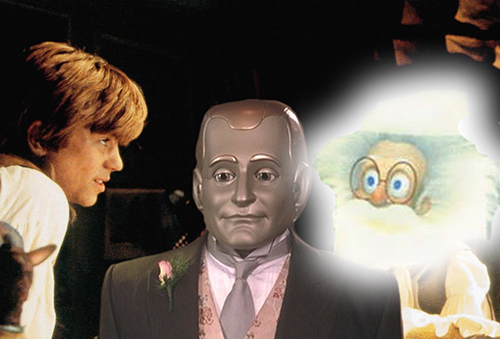 A know-it-all doctor and a seemingly immortal science experiment?  Yep, the logic checks out. 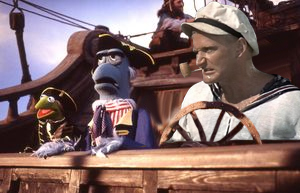 The kind-hearted strong guy, while a sailor man, would never side with the pirates. 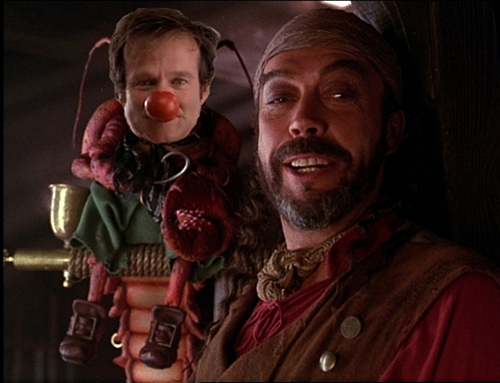 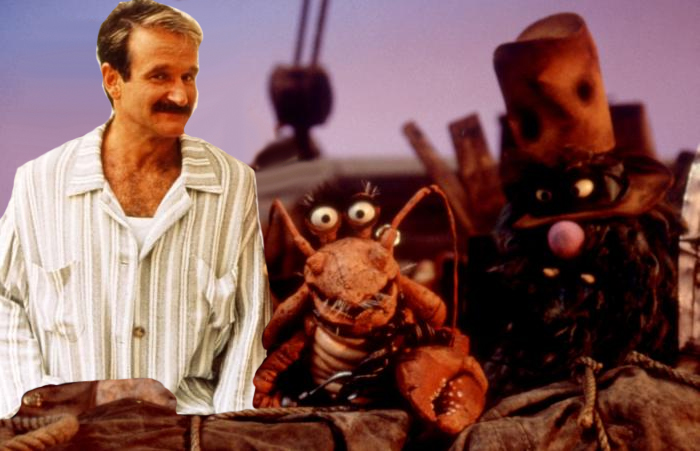 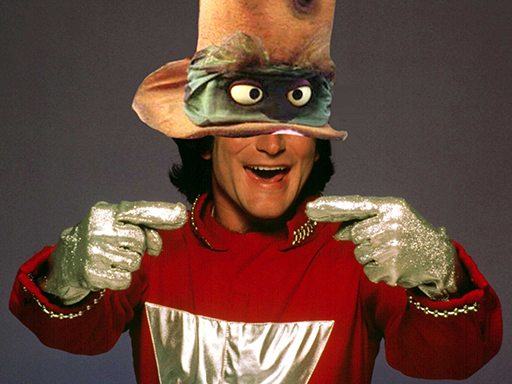 Honestly, I just wanted to see what Mork looked like in that hat. 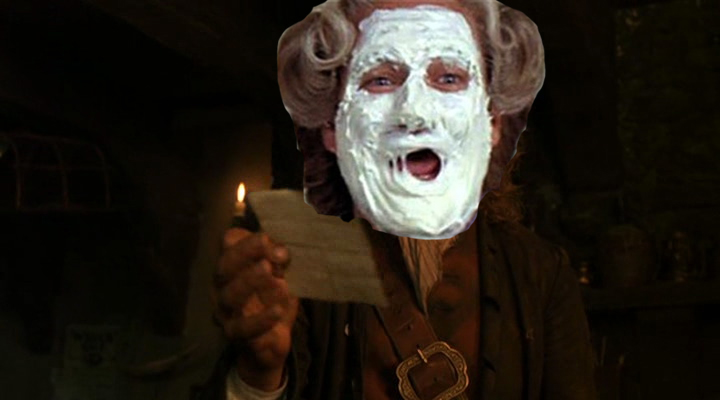 Much like Mrs. Doubtfire, Billy Bones is hiding the truth about his past from the children in his life. 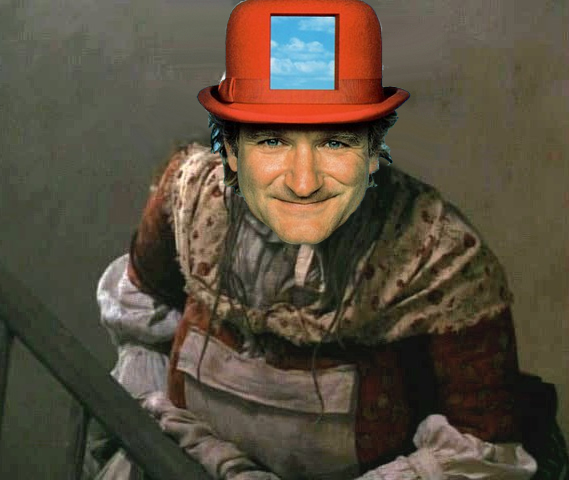 You’d be asking “How does she do that???” about the guy who makes all those wonderful toys too. 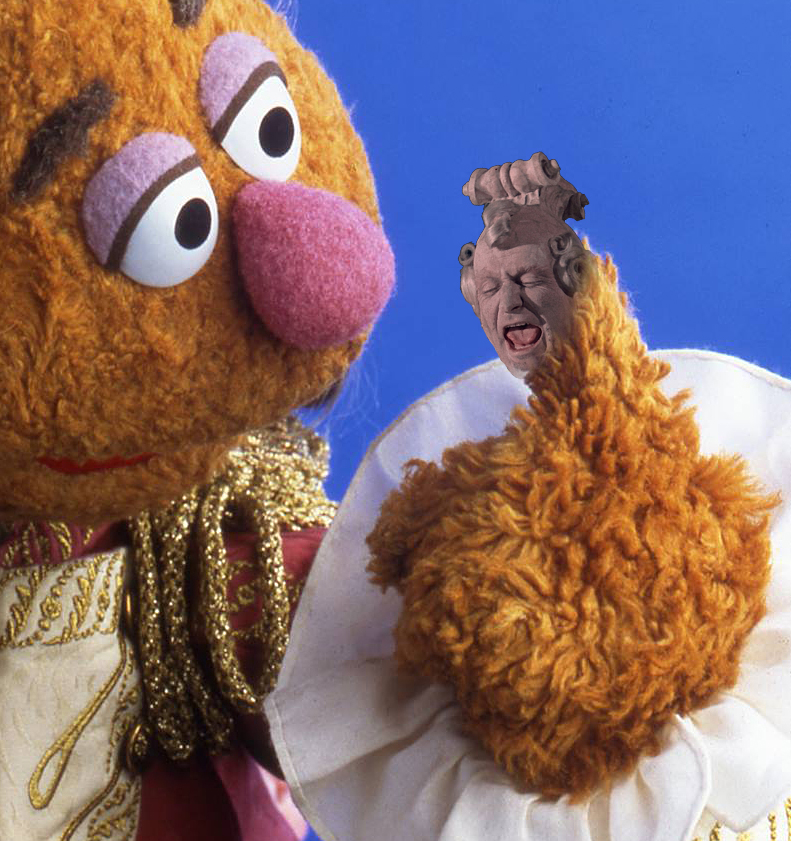 The King of the Moon as Mr. Bimbo

Is anyone even still reading these?

Click here to live on the moon, but also in a bear’s finger on the ToughPigs forum!