As we searched for the criteria for our next Great Muppet Casting Call, we knew there was only one place to look.  And that was deep into the eyes of four randy old ladies.  Come, let us recreate the world of Muppets From Space with the most Golden of Girls! 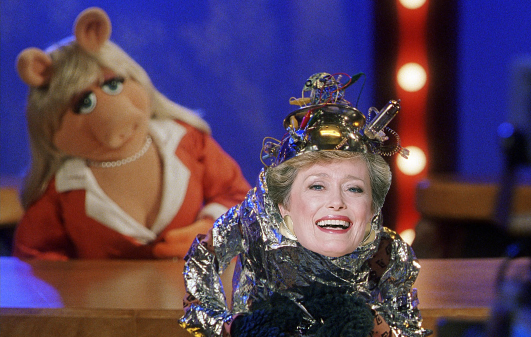 A little off-kilter, but completely confident in her weirdness, Blanche would make for a great Gonzo. 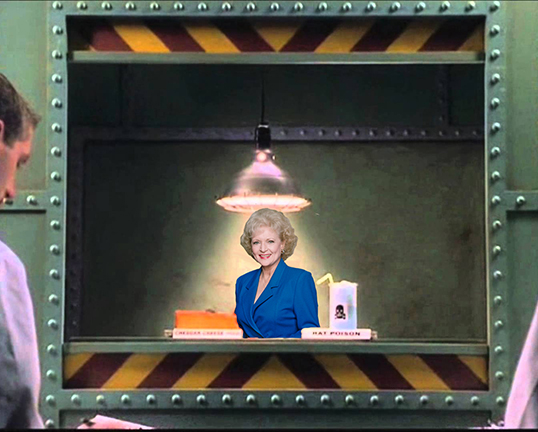 If Rose was imprisoned by David Arquette for some reason, it’s easy to imagine her cheerfully making the best of it. 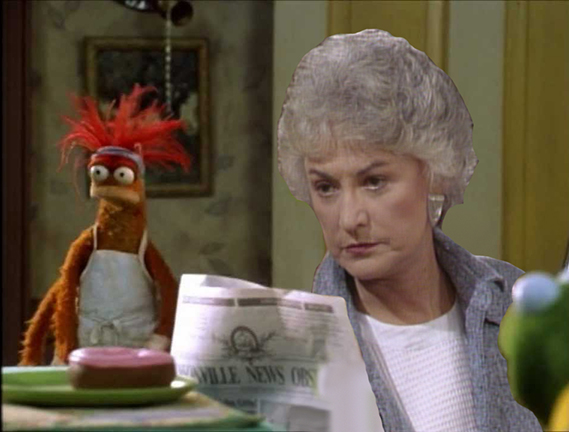 Nobody does “matter-of-fact snark” like Kermit.  Except, of course, Dorothy Zbornak.

Only Sophia has the charisma to steal Shelley Snipes’s TV show from right under her nose. 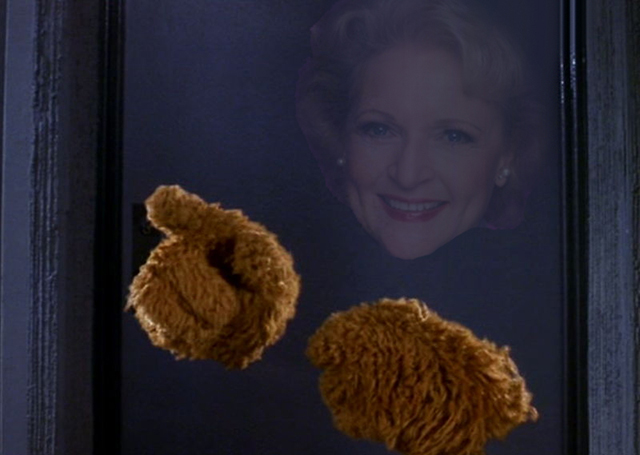 The ‘90s were a treasure trove of “Fozzie is kinda dumb” jokes.  I wouldn’t be surprised if he had family in St. Olaf. 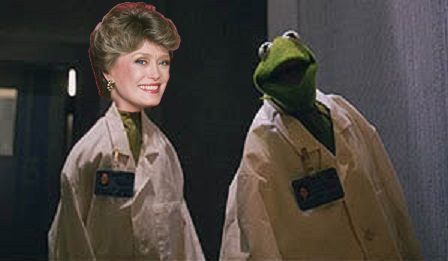 She will spank you like a bad, bad donkey, okay? 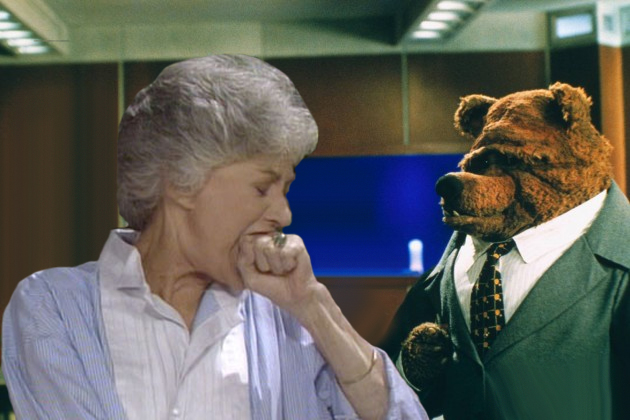 The only thing that could make Jeffrey Tambor’s line reading of “The REMOTE!” more perfect would be if it came out of the mouth of the incomparably exasperated Bea Arthur. 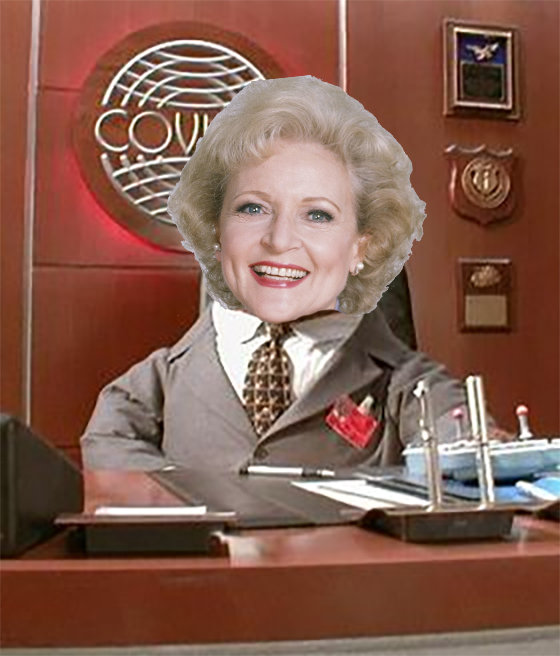 Rose *would* think he said “the Goat.” She totally would! 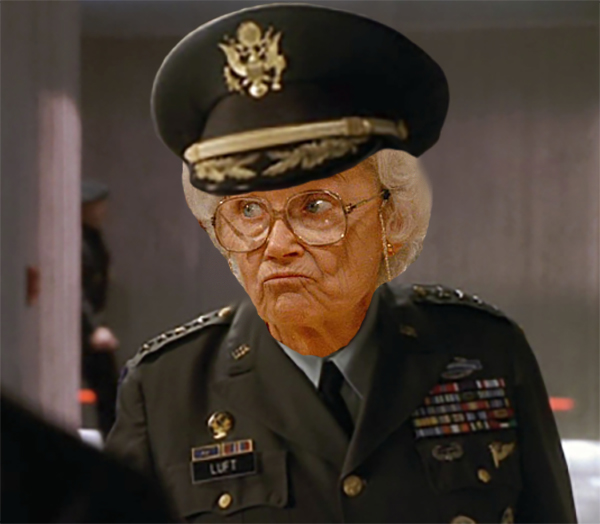 The old guy with an unseen level of authority should be played by the old lady with the clout it takes to get out of Shady Pines. 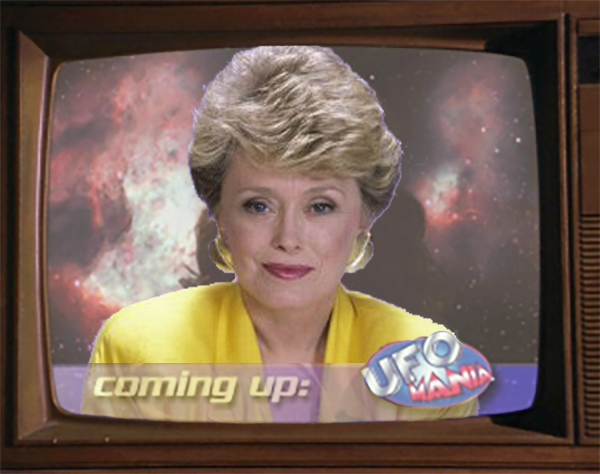 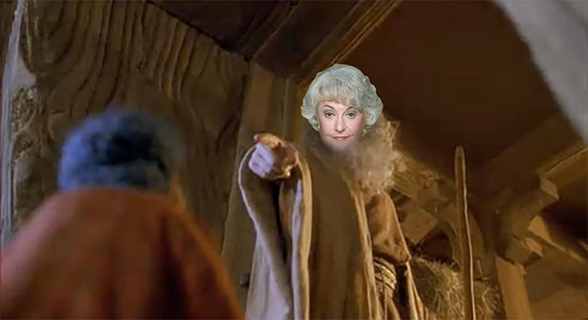 The only way Gonzo’s Biblical nightmare could be more intimidating would be if Noah wore shoulder pads. 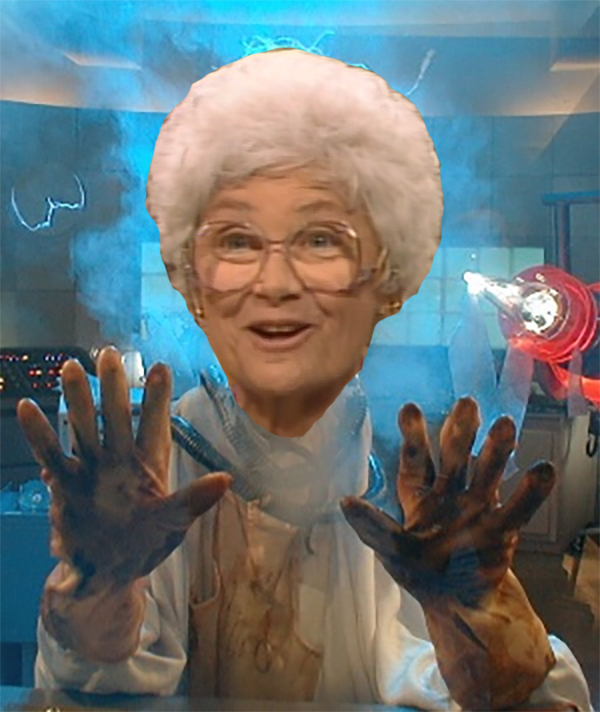 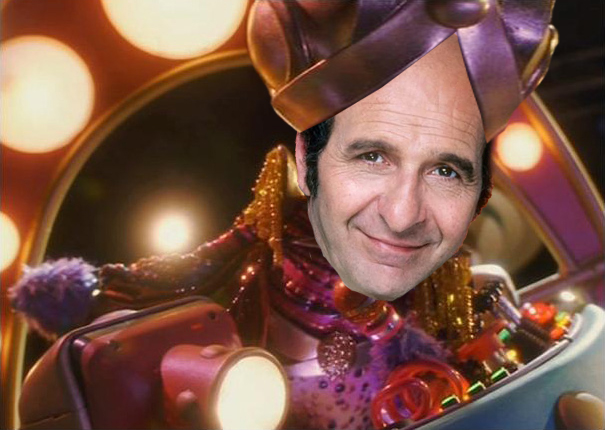 You know that giant helmet is probably hiding a gloriously bald head.

Click here to thank you for being a friend on the ToughPigs forum!