Welcome back to our series recasting Muppet movies with human stars. This week, we tackle Follow the Bird, the first Sesame Street movie. Last week we went back to the 80s, and today we’re going back even farther – to the 1920s. Since the Sesame Street Muppets display more heightened emotions than the Muppet Show gang, we thought these silent film stars would be ideal choices. 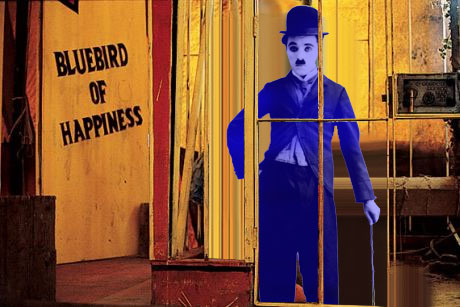 He might be just a little tramp, but no one else is better suited to capture Big Bird’s unfailing optimism. 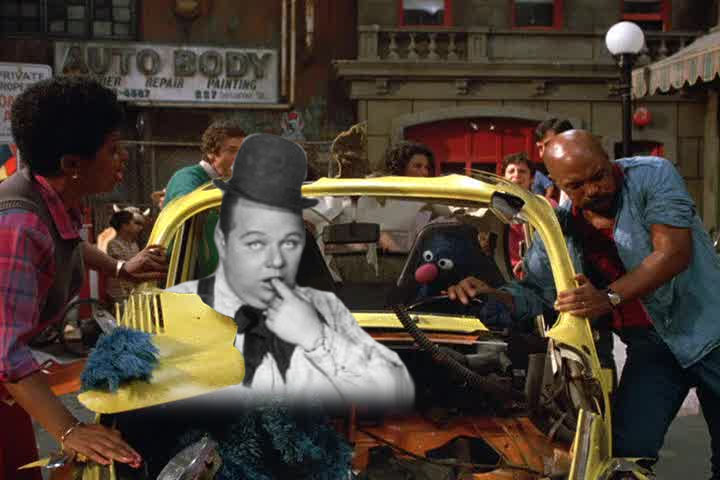 There aren’t a lot of human beings who seem like they could eat a hole in a Volkswagen. Fatty Arbuckle, however, absolutely does. 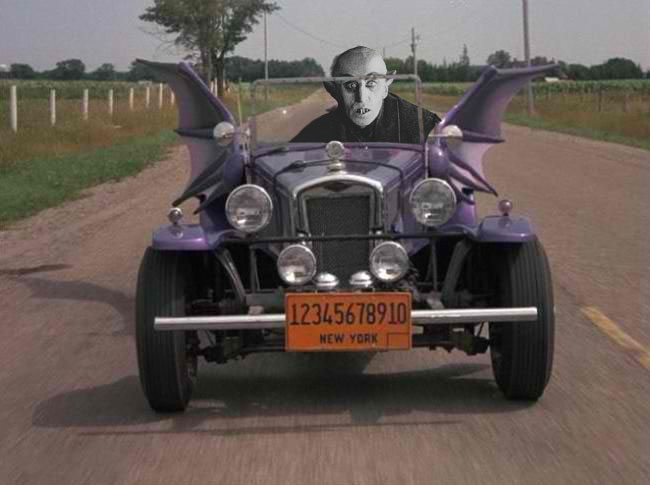 Max Schreck as The Count

For decades, a rumor has persisted that Schreck was really a vampire. No word on how he felt about counting, but I’m sure he liked it just fine. 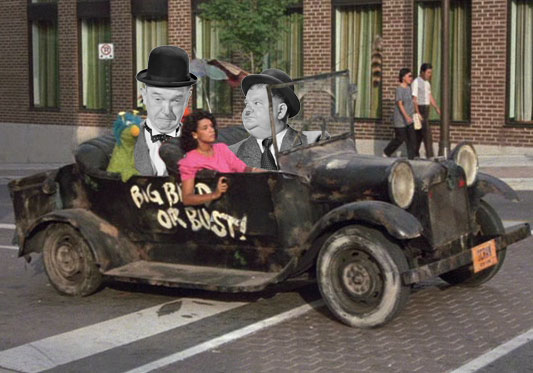 Oliver Hardy as Oscar the Grouch
Stan Laurel as Telly

Oscar and Telly might have pioneered the “angry guy yells at nervous fella” comedy dynamic, but these guys are pretty good at it too. 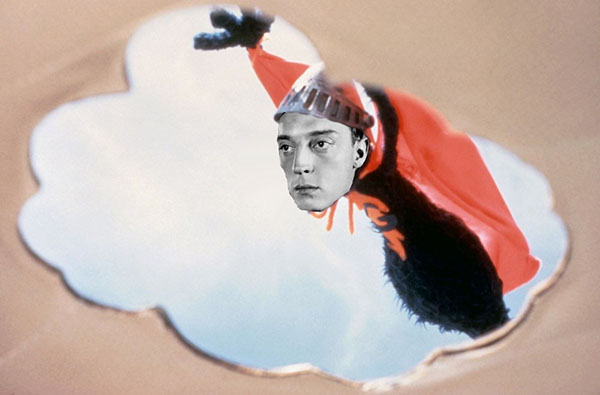 Much like Super Grover, Keaton is always dedicated to getting the job done, even when his characters don’t actually have the skills. 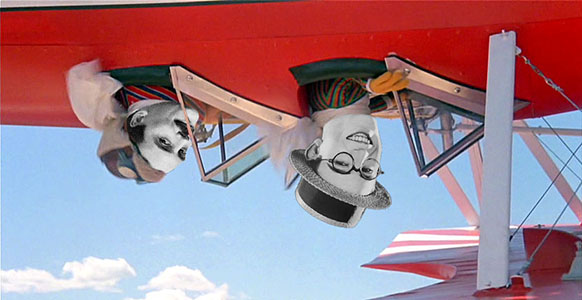 Max Linder as Ernie and Harold Lloyd as Bert

Linder and Lloyd never co-starred in a movie, but they’d be perfectly cast as buddies. There’s something very French about Ernie’s free-spirited attitude, and Linder is just the Frenchman to bring it to life. Meanwhile, Lloyd nervously conquered feats like college football, building-climbing, and the Civil War in his films. Nervously flying in a plane piloted by Ernie seems like a natural next step. 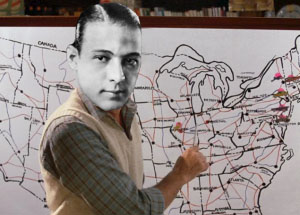 After all these decades, no one is more charming than Valentino or Bob. 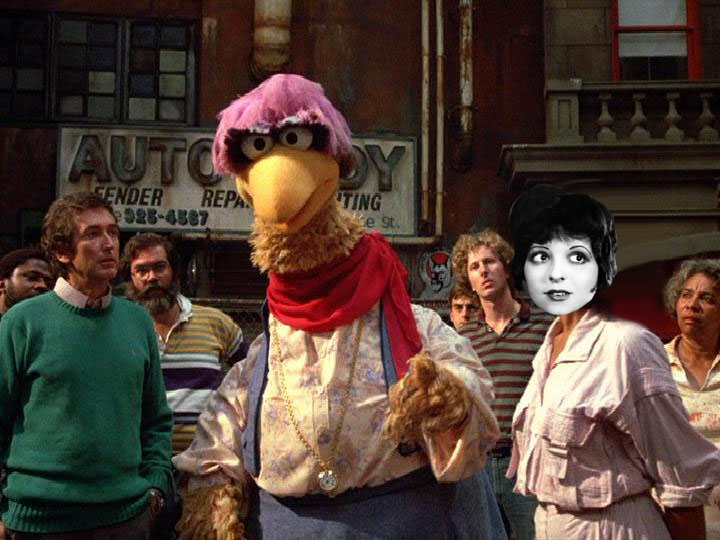 I think there’s one thing we can all agree on: Maria unquestionably has “It.” 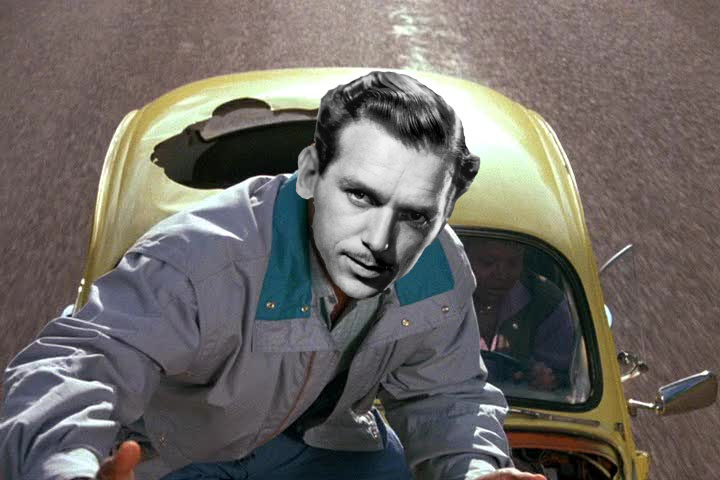 The role of Gordon would give Fairbanks a chance to do some of his finest swashbuckling – standing up in a moving car. 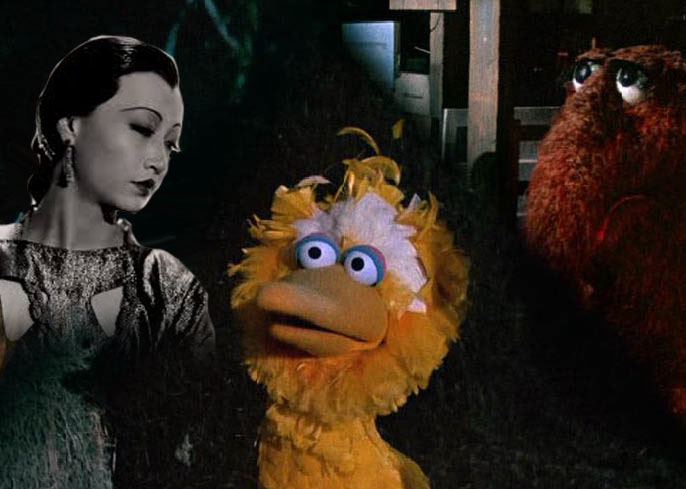 Anna May Wong as Olivia

Wong has the only face that’s as expressive as Olivia’s voice. She could communicate all of “One Little Star” without saying a single word. 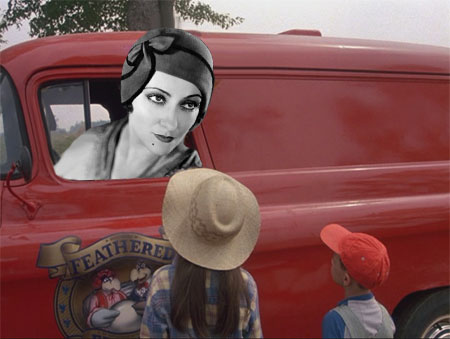 Swanson’s glaring stare could convince anyone to run across the country. 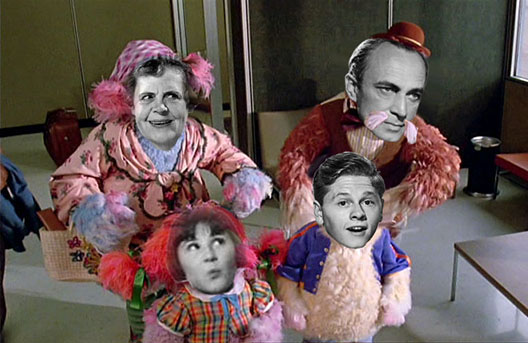 To capture the Dodo family, we needed an assortment of crazy character actors. Mommy Dodo runs her home in an absurd manner, and only Dressler could present all of it with a straight face. Much like Veidt’s most famous role, Daddy Dodo laughs at *everything.* Mickey Rooney and Rose Marie were both cheerful little kids onscreen, and they kept that upbeat charm throughout their long careers. They’d be perfect as the obliviously happy Dodo kids. 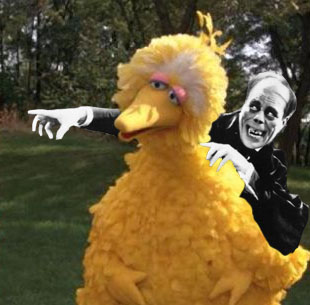 He’s the Man of a Thousand Faces. He could certainly add a snuffle to one of them.