You Muppet!: British Stuff in Muppets Most Wanted

It’s only been a few months since Muppets Most Wanted (nee The Muppets… Again) completed filming in London.  And we’re expecting it to be an all-out love letter (read: spoof) of all things British.  Both the latest Muppet movie as well as The Muppet Movie celebrated America, what with the cross-country road trips and aspirations in Hollywood.  Muppets Most Wanted, like its predecessor The Great Muppet Caper, will be chock full of British references, celebrities, and colloquialisms, and I’ve been brainstorming my own wish list of what I’d like to see next spring. 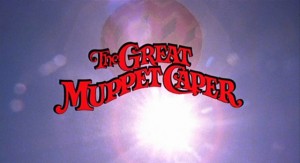 Okay, this one is obvious.  Any references to the Muppets’ previous time in London will be greatly received.  Maybe Beauregard is driving on the wrong side of the road.  Or they pass an ad for Lady Holiday’s fashion show.  Maybe the Happiness Hotel has been turned into a five-star hotspot.  What if the guard at Kermit’s prison (assuming he’ll be in prison, of course) recognizes Kermit as “Rosenthal“?  There are a ton of opportunities to get a few references in without being obnoxious (which, I should add, is entirely possible).  Speaking of GMC references… 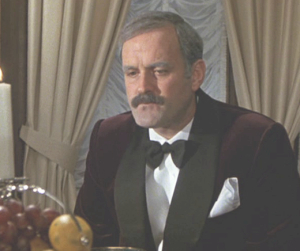 When I was a kid, I completely missed the joke behind John Cleese’s “Neville” (and his hilariously-named wife Dorcus).  They’re so rich and old and British, they have acquired a thin layer of dust, barely covering their crippling boredom.  Now I look back and laugh hysterically, which is why I want to see the triumphant return of Neville, or at least a new appearance by John Cleese or one of his Monty Python brethren. 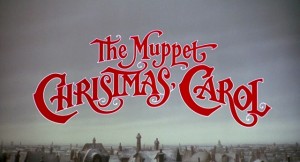 Hey, why stop at The Great Muppet Caper??  Why not a reference to the Muppets’ time in the mid-1800s England?  Would anyone recognize the dilapidated ruins of Bob Cratchett’s house?  Or could they slip in Michael Caine being led around by the Ghost of Christmas Present.  Okay, these would be a lot more forced than anything from Caper, but with London as a town with such a long history, pulling relics from the past seems like second nature. 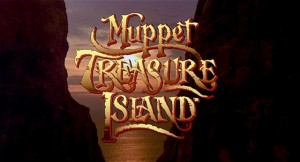 Boy, the Muppets really did make a lot of movies that took place in England!  For simplicity’s sake, they can feel free to skip this one. 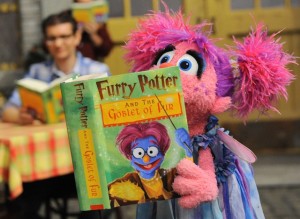 The Harry Potter book series is by far the best selling series of all time, which means that the majority of Muppets Most Wanted viewers will be intimately familiar with the books.  Now, I don’t need to see Gonzo with a lightning bolt scar on his forehead or the Electric Mayhem bus pulling in to Hogwarts, but I could get behind a subtle appearance by Professor Snape or Fozzie Bear wearing a Sorting Hat.  (He’s totally a Hufflepuff, by the way.) 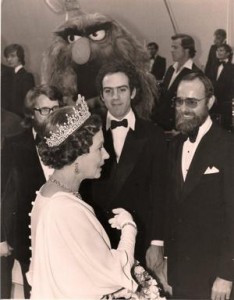 The Queen and her blue-blooded princes are pretty famous, right?  Do you think Her Majesty remembers meeting Sweetums?  And vice versa? 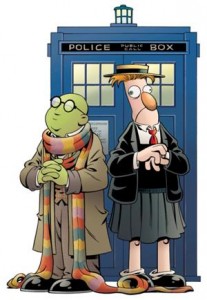 The Doctor can travel anywhere in time and space, so why not onto the set of a movie with a bunch of puppets?  Heck, I’d be happy with a glimpse of the TARDIS in the background somewhere.  Knowing that he’s working hard at keeping Daleks away from our pals is good enough for me. 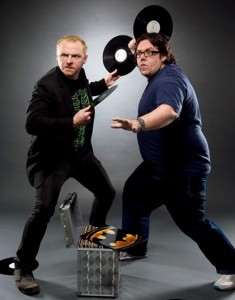 The British comedy duo behind Shaun of the Dead, Hot Fuzz, and Spaced would be perfect for a Muppet movie.  I mean, once you take out all the heavy drinking, aliens, and undead.  Okay, maybe a little heavy drinking… 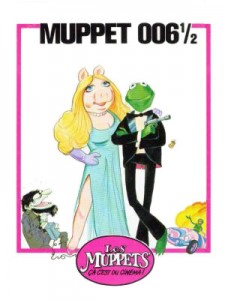 Roger Moore and Pierce Brosnan paid their dues by spoofing their James Bond personae on Muppet TV shows, so it’s time for Daniel Craig to show that he deserves the fancy cars and shaken martinis and innuendo-named women by showing up in a tuxedo with a gun in hand in the new Muppet movie.  I will also accept bringing Sean Connery out of retirement, because that would be the best thing ever. 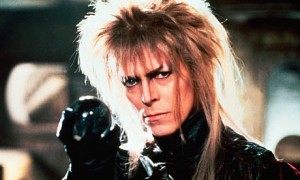 He’s practically half-Muppet anyway (I’ll leave it to you to guess which half).  Bring back Jareth! 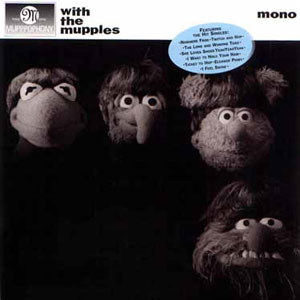 It’s a sin that none of the Beatles ever officially worked with the Muppets.  Let’s fix that.  Get Paul on set with a Muppet walrus; put Ringo in the middle of a Muppet octopus’s garden.  This stuff writes itself, you guys! 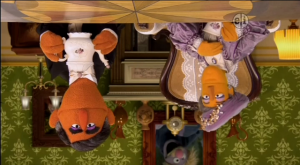 I have yet to see Downton Abbey, but people sure do seem to love that Maggie Smith.  And emotionally distant rich people.  And manors.  And… that’s pretty much all I know about the show.  That sounds like enough for a Muppet connection, right?

The Brits have awful food, the Muppet have a chef that cooks inedible food.  It’s a match made in heaven. 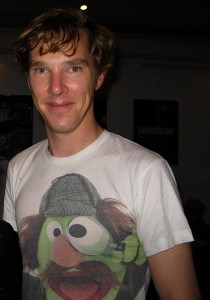 I mainly say that because I want him to be in every movie ever.  Also because his name already sounds super Muppety. 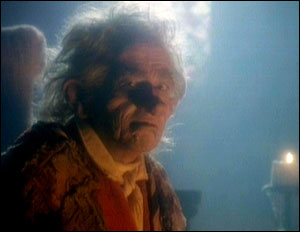 If it was announced that someone like Helen Mirren, Bill Nighy, or Judi Dench were appearing in the new Muppet movie, the internet would explode.  Especially if it was somebody with strong ties to the geek community, like Patrick Stewart or Ian McKellen.  Double-especially if it was somebody who we already know to work well with Muppets like Julie Andrews or John Hurt.  Ugh, now I won’t be anything but disappointed if any of the above people fail to appear in the film.  Bollocks. 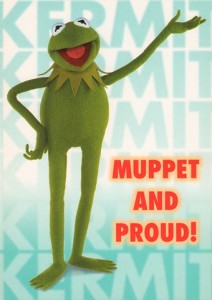 I’m a little shocked that this one hasn’t been done by the Muppets before (aside from the stray poster or activity book).  In fact, I’ll be surprised if it doesn’t appear in the first trailer for the new movie.  Picture it: An off-screen cockney accent shouts, “You Muppet!” and Kermit turns around.  Seriously, do I have to write everything around here?

Obviously, the pool for British things to pad the movie runs pretty deep, so I could keep going on and on.  That’s a lazy way of saying that I’m expecting a lot of emails from people telling me all about their favorite Britishisms and celebrities that I forgot.  So feel free to comment on our Facebook page, Twitter feed, or ToughPigs forum, and we’ll keep this Brit List going! 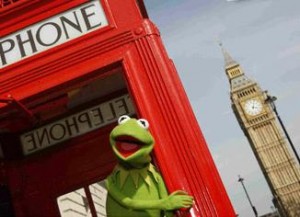 The Many Plot Holes of Muppets Most Wanted