A quick recap: The Great Muppet Caper and Muppet Treasure Island are coming to Blu-ray in a single release on December 10.  Which is great!  The cover looks like this: 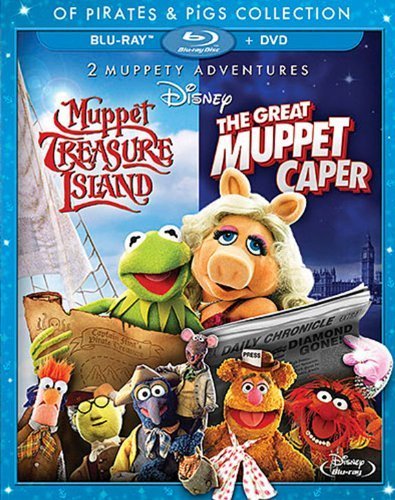 Which is not as great.

And so, as is so often the case, we Muppet fans are never satisfied. We’ve been spending as much time hatin’ on the cover as celebrating the fact that two more Muppet movies are coming to Blu-ray.  And so, as we like to do around here, we asked YOU, the readers of this website, to come up with your own redesigns.  The difference being that this time we’re not being complete cheapskates because we actually have some prizes to give away for our favorite entries!  I’ll show you those shortly, but first, the rest of the bunch (as always, click ’em to make ’em bigger): 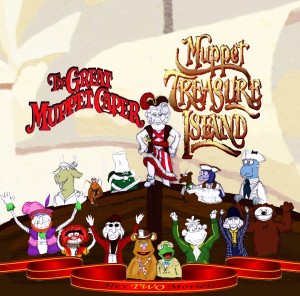 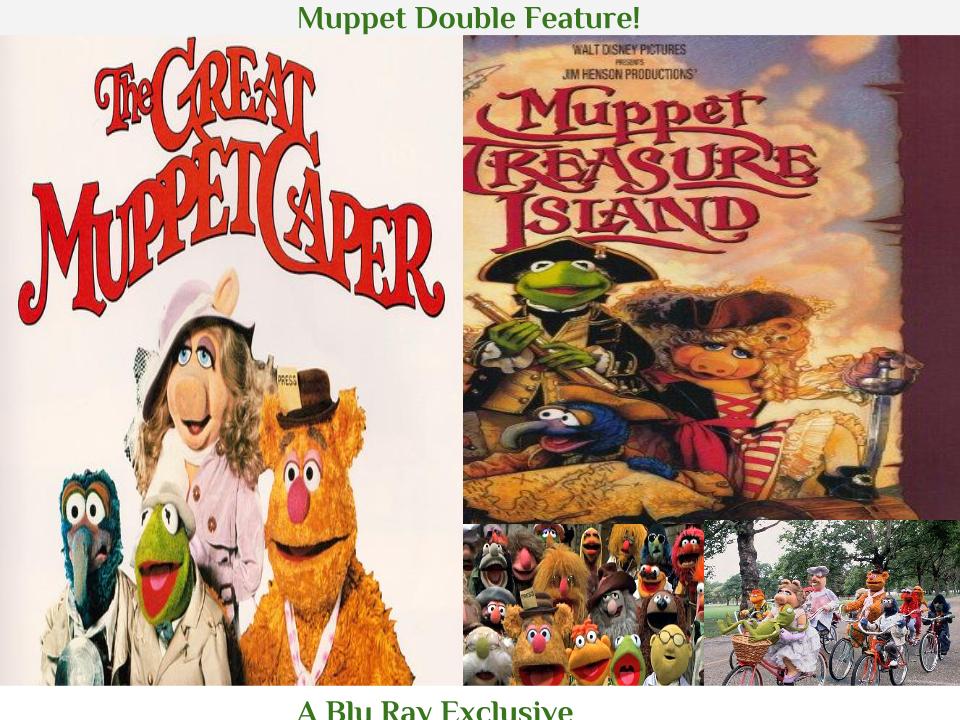 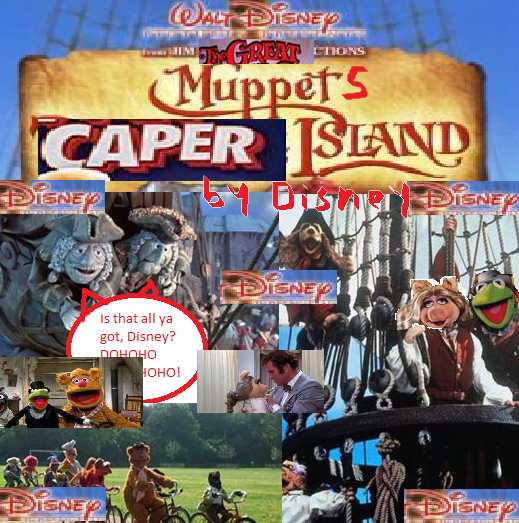 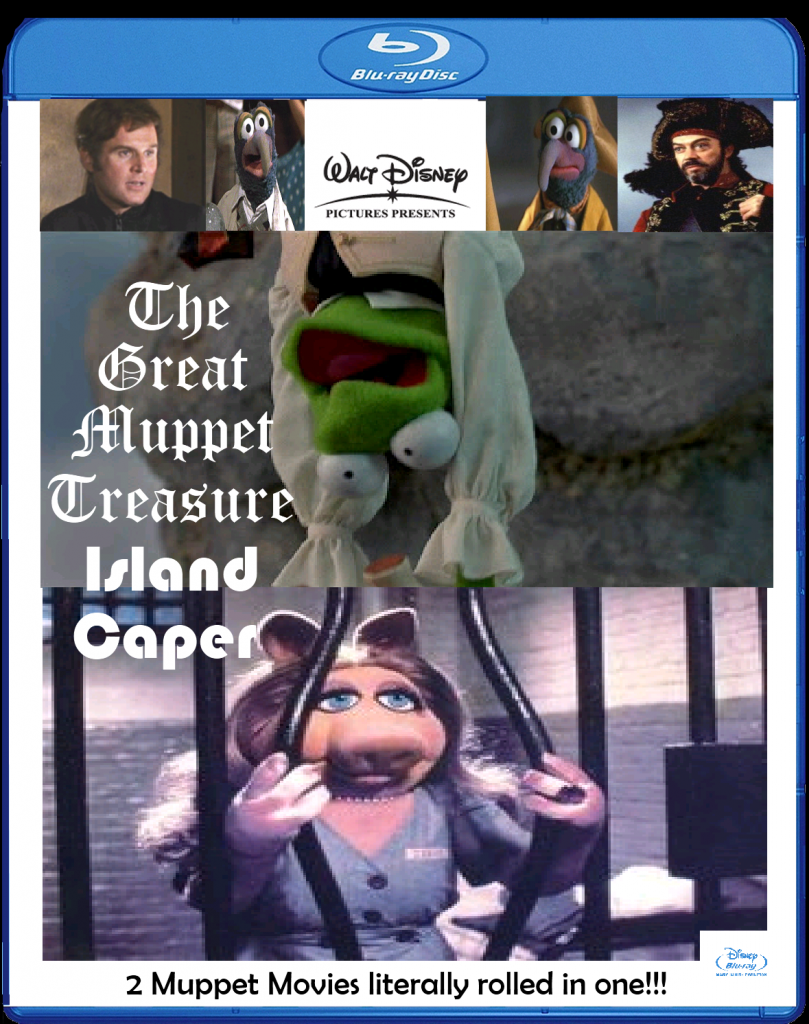 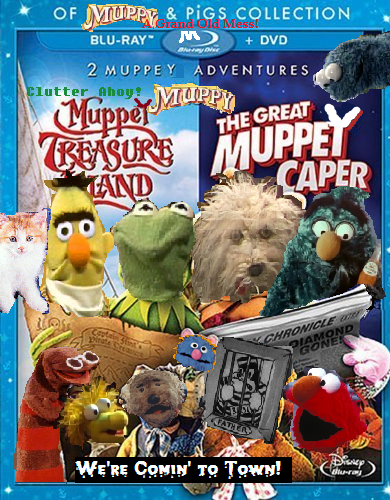 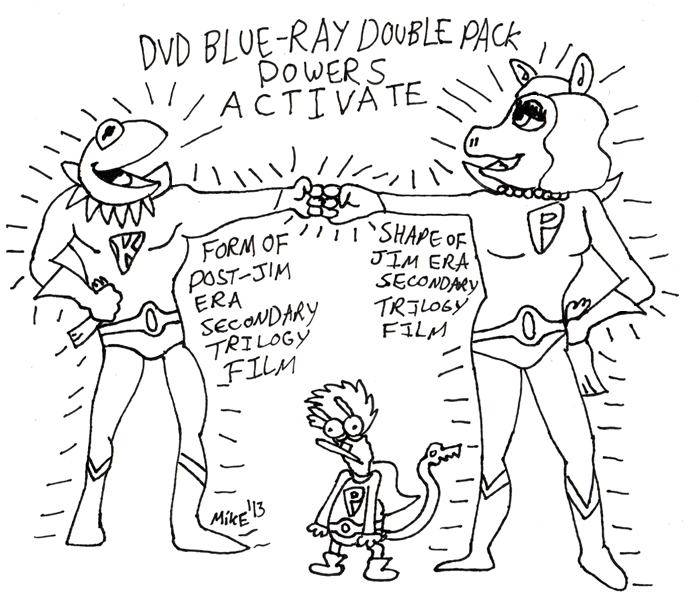 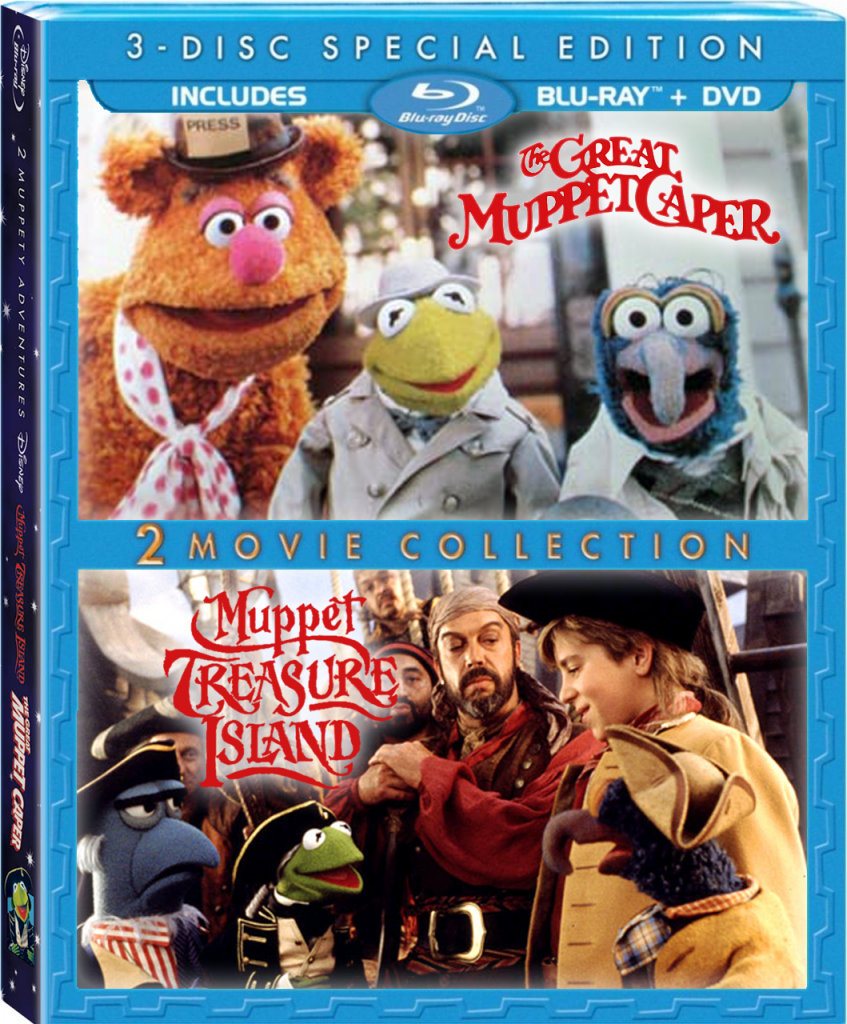 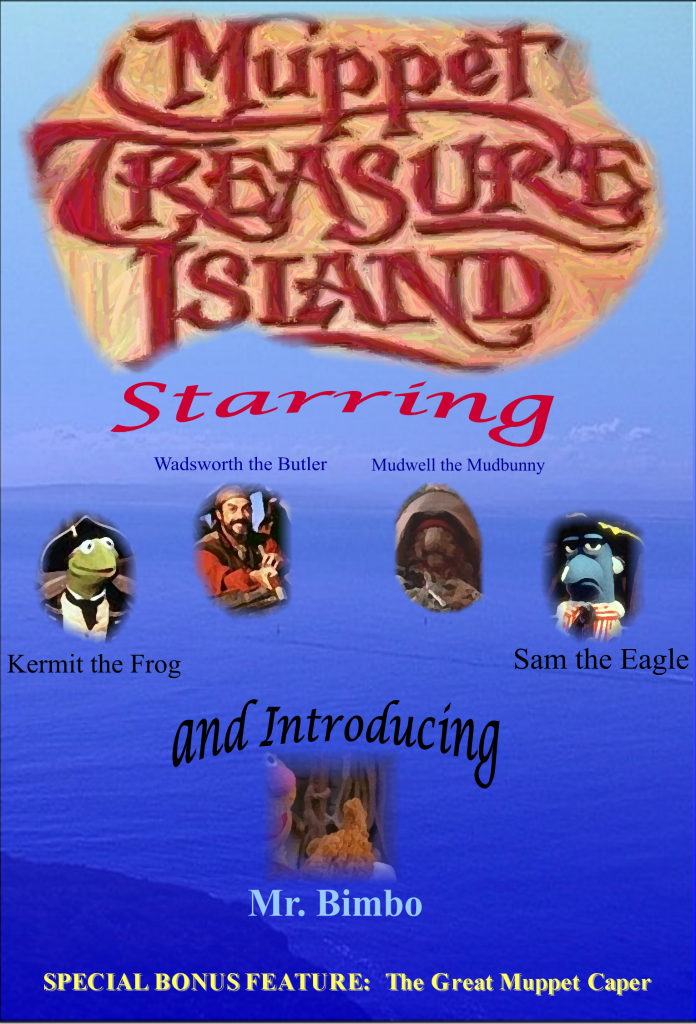 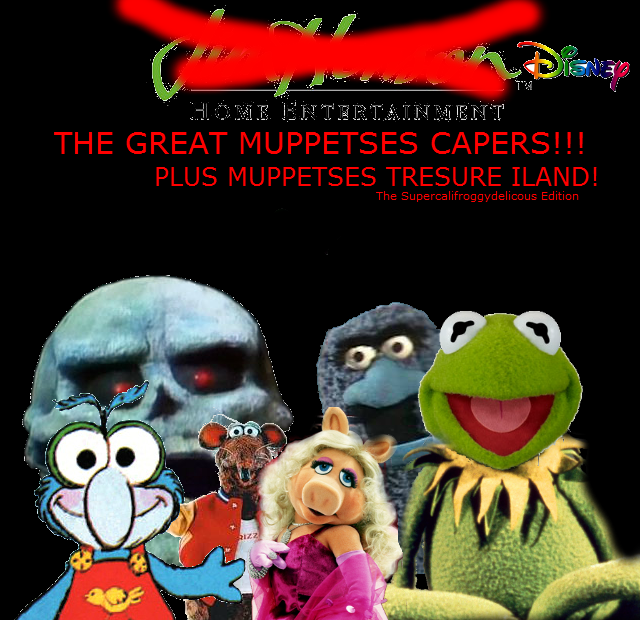 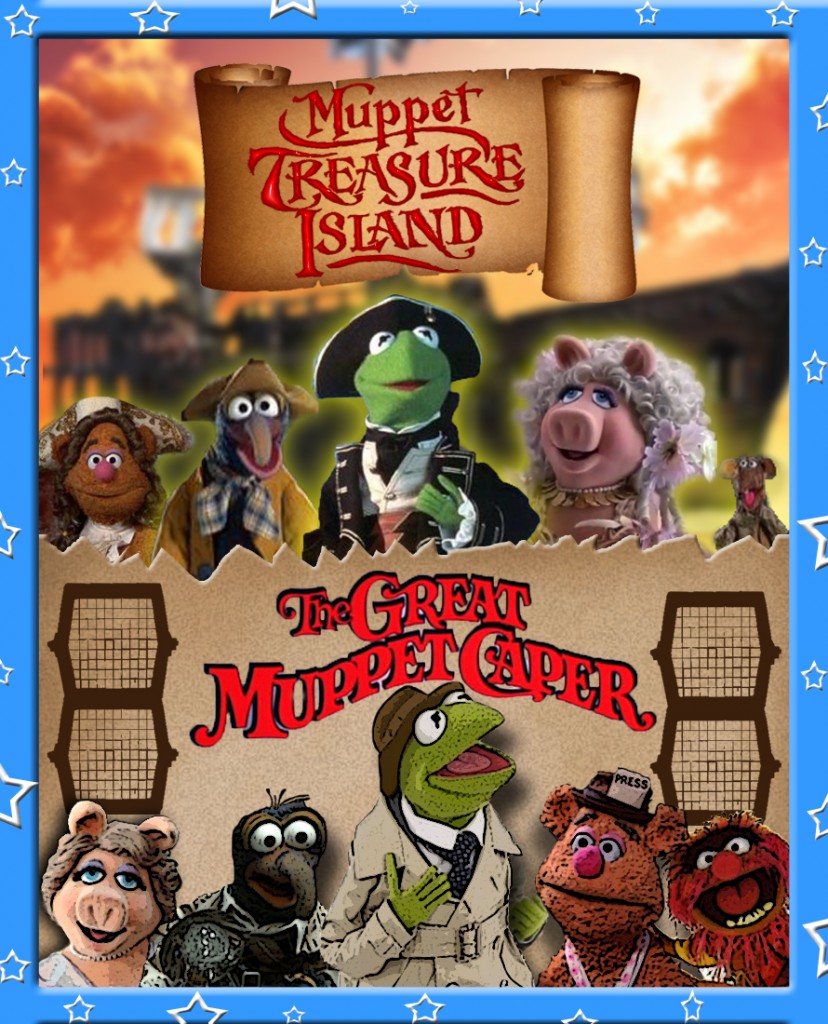 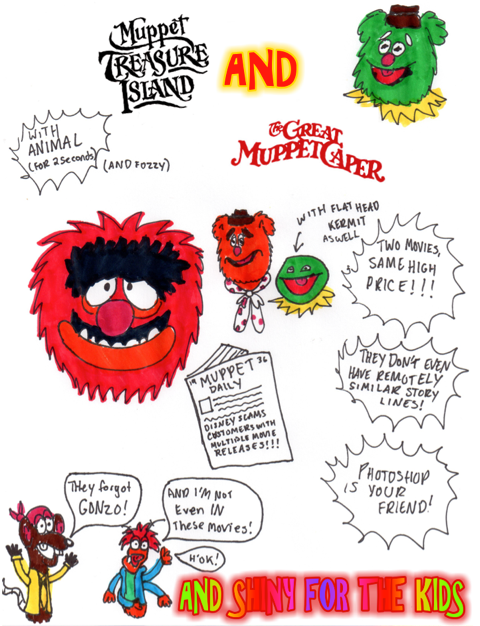 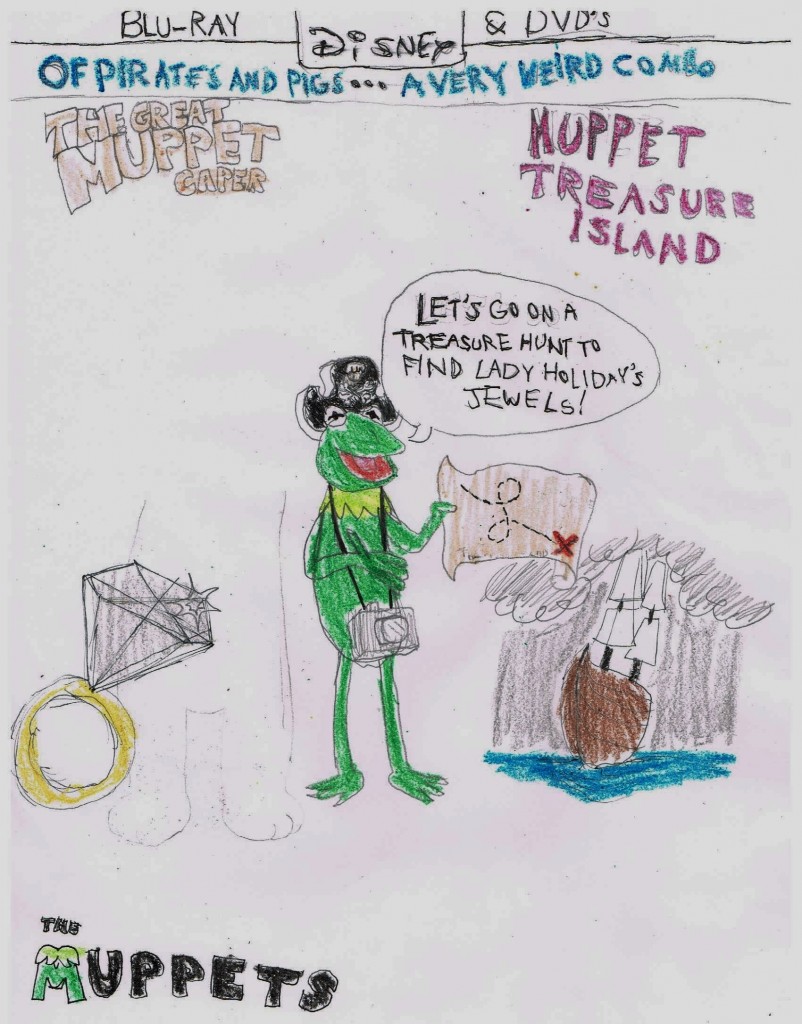 And before we take a look at the winners, here’s one that was submitted anonymously. Anonymous requested not to be considered for any prizes, but it’s a pretty cool design. You could definitely print this out and use it on your actual copy of the Blu-ray case: 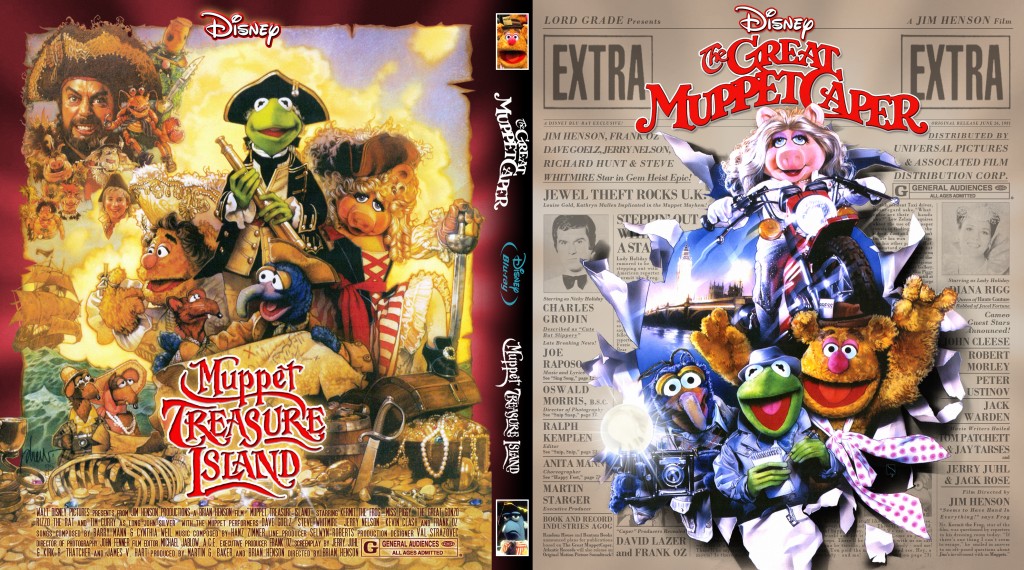 And now, in no particular order, the winners!  NOTE: There were no strict criteria for judging here — I really liked all the submissions. The winners were just the ones that either made me go, “Ooh, neato!” or “HA!” the loudest. 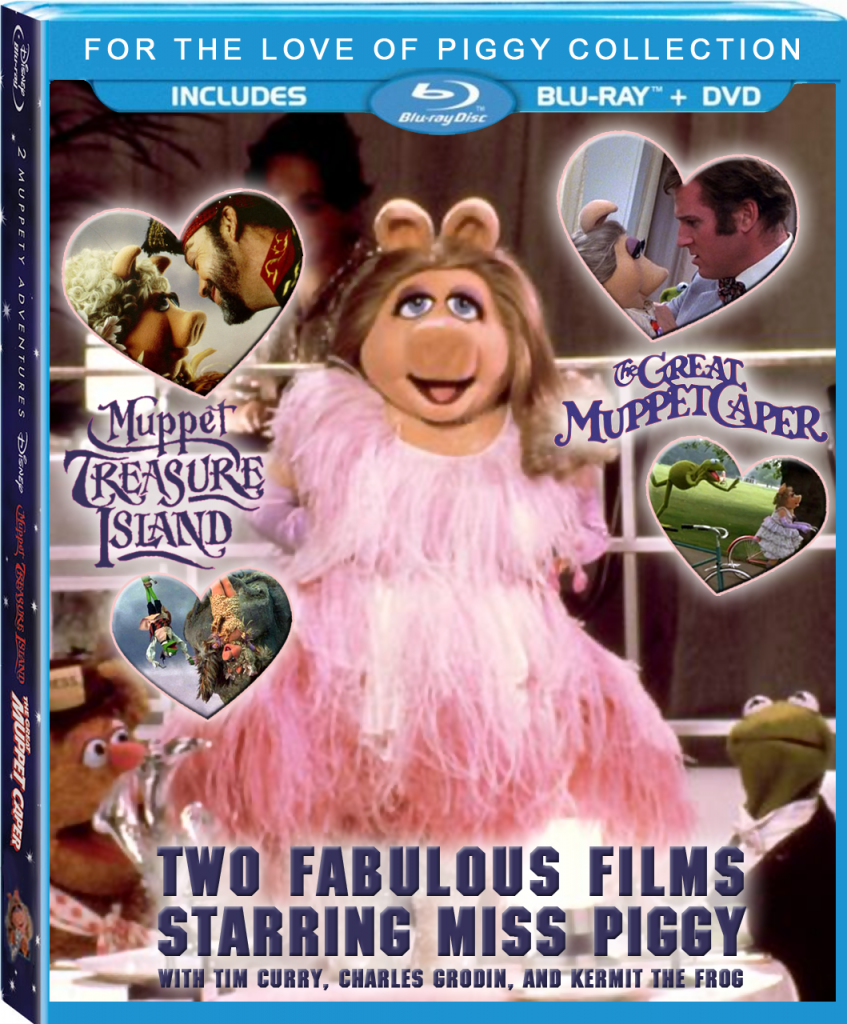 Next, here’s one from Meagan Barbeau: 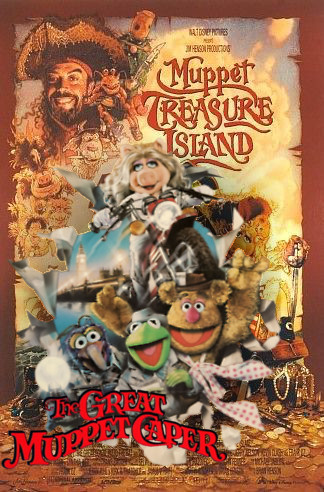 And finally, here’s one from Matthew Lydick: 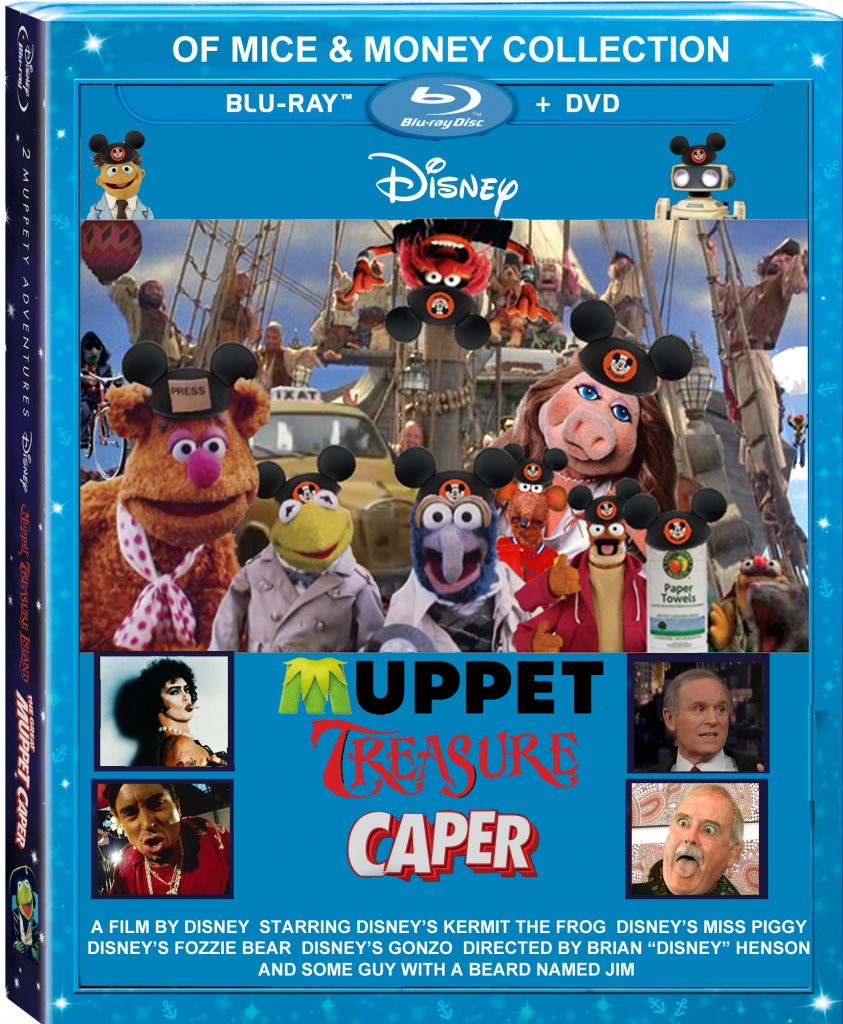 I’ll be in touch with our three winners about shipping their prizes to them.  Thanks to everyone who sent me covers, and keep an eye on this website for more of this stuff, ’cause the way things are going, I’m sure we’ll have to do another one of these before we know it. (Also, don’t forget to buy the Blu-ray on December 10!)

Click here to get cabin fever in the Happiness Hotel on the Tough Pigs forum!