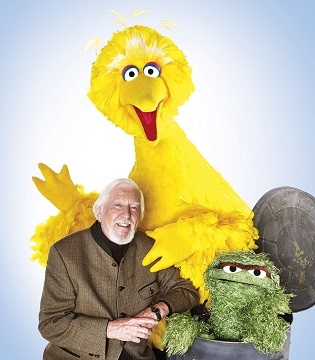 Caroll Spinney has been bringing a lot of joy to fans in his appearances at various comic book & pop culture conventions during his “farewell tour” of cons this year. Here are two more coming up, including one that also boasts Steve Whitmire as a guest:

First, Caroll will be up in the Great White North, at the Hamilton Comic Con in Hamilton, Ontario. That’s happening October 13 and 14 — THIS WEEKEND! Get to the convention center, Hamiltonians! You can read more on the convention site here. I hope Caroll gets to try some delicious maple syrup while he’s in town.

Then, Caroll will be at Alamo City Comic Con in San Antonio, Texas. That’s happening October 26-28. Steve Whitmire will be there too! You can read more on the convention site here. I hope Caroll and Steve get to try some delicious breakfast tacos while they’re in town.

Thanks to Tough Pigs pal Ryan Sullivan for updates, and keep an eye on this here website for future announcements!

Click here to go where the stars at night are big and bright on the Tough Pigs forum! 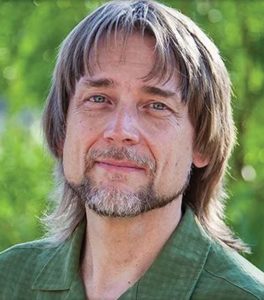 See Caroll Spinney on His “Farewell Tour” of Conventions

Caroll Spinney to be Honored by Henson Company