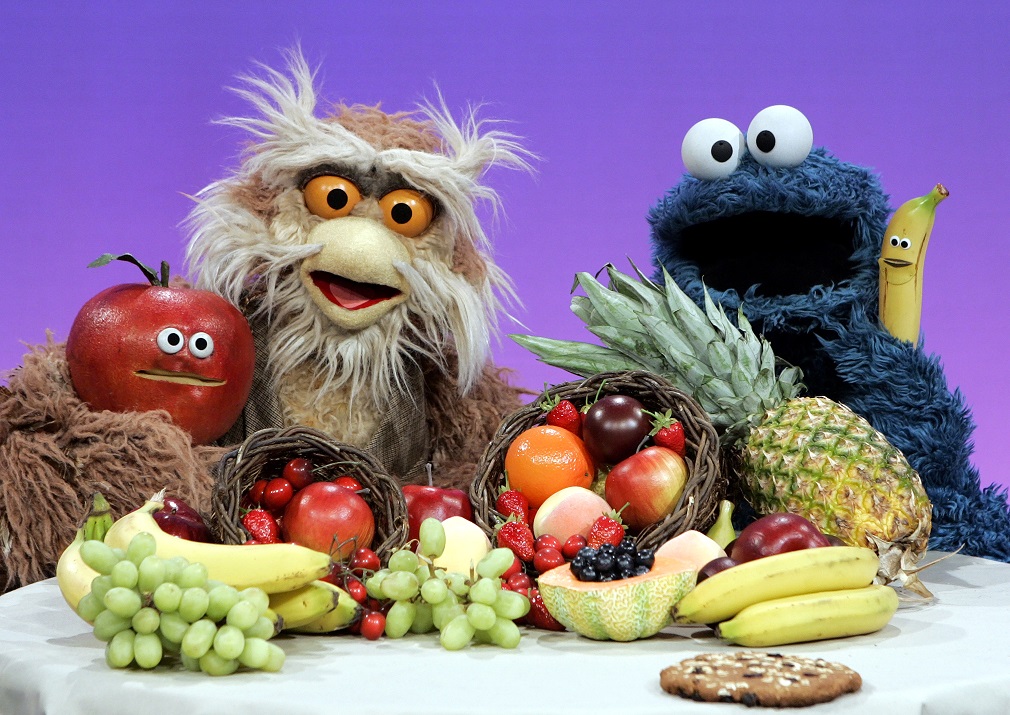 Is season 36 the moment when Sesame Street entered its spoof-heaviest phase?

Spoofs, parodies, and take-offs had been part of the show for a long time, of course. There was a Dragnet sketch in the early years, and the “Monsterpiece Theater” segments regularly featured parodies of movies and TV shows. Song parodies from the 1970s like “Born to Add” and “Letter B” have become all-time Sesame classics.

But it seems to me that it was right around this time that the spoofs started driving the conversation about the show. Every time Sesame Street starts a new season, the producers send out the standard press releases about what’s coming, and unless I’m completely misremembering, they would generally emphasize curriculum goals, new characters, celebrity appearances, and notable episodes. And then various media outlets would report on those exciting things. 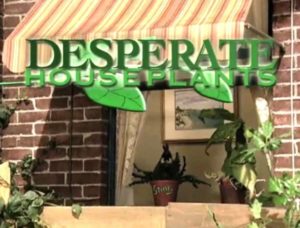 These all work really well as Sesame Street bits. “Desperate Houseplants” is the definition of a sketch that’s entertaining for kids and adults – have they ever aired anything more suggestive than Stinky the Stinkweed moaning for someone to give him what he needs, only to be sated by a hunky gardener with a watering can? “24” takes the real series’ gimmicky premise to ridiculous extremes, imagining a show with each episode lasting only 24 seconds. And “A Cookie Is a Sometime Food”… Well, more on that below.

All of these parodies got a lot of attention from the mainstream media, and 2005 was also the year that saw the debut of a video-sharing website called YouTube, which would allow Sesame Workshop to bring attention to its flagship show by posting buzz-worthy clips. 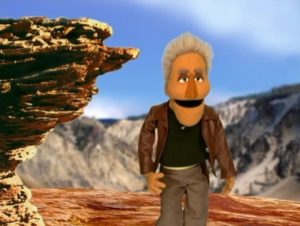 From there, the parodies became the most prominent things we heard about each season, and the writers made an effort to stay on top of current pop culture with sketches like “Preschool Musical,” “Sons of Poetry,” and “Game of Chairs.” The show’s cast of Muppets were still the stars of the show, but the parodies were what the producers used to keep the audience buzzing about it.

The Age of Sesame Spoofs would continue for about a decade, until the producers declared that they were easing up on parodies right around the time they made the first-run deal with HBO. So we may never get Sesame Street parodies of Westworld or The Handmaid’s Tale or Better Call Saul. Fortunately, they have that YouTube channel for when they come up with something like the rubber duckie “Despacito” spoof.

(Seriously, though, “Desperate Houseplants” is filthy, right? It’s not just me?)

Notable Song Debut: Yes, this is the season that includes the debut of “A Cookie Is a Sometime Food,” Hoots the Owl’s Porgy and Bess-inspired admonishment to Cookie Monster. The producers had such good intentions when they sent out a press release noting that this year, Cookie Monster would learn about healthy eating habits… but the media immediately turned it into “COOKIE MONSTER DOESN’T EAT COOKIES ANYMORE.” The rumor persisted for a long time, despite the best efforts of us fans. I think everyone these days understands that he’s still Cookie Monster, but there may yet be some Veggie Monster people out there. 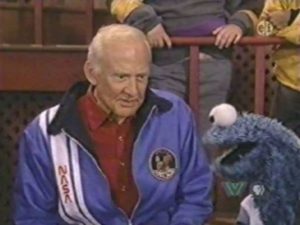 MVE (Most Valuable Episode): I got pretty caught up in the 50th anniversary of the moon landing this year (and by “this year” I mean 2019), reading and watching all about NASA’s miraculous achievement. But until just now, I forgot to watch Sesame Street episode 4090, in which Cookie Monster must be dispelled of the notion that the moon is a giant cookie. It’s a good thing Gordon knows Buzz Aldrin personally. Aldrin’s not much of an actor, but he sets Cookie straight on the nutritional content of the moon.

Other Notable Episodes: “The Adventures of Little Big Bird” is a two-parter! When a magic trick by Mumford goes awry, Big Bird gets small and gains a whole new perspective on Sesame Street.

MVM (Most Valuable Muppet): By this time, Eric Jacobson has been performing Grover regularly for several seasons, but it’s still exciting to see him up to his old Grover tricks in a street story – like the one where he acts as Gina’s assistant at her veterinary practice. Grover is reliably dumb, mistaking a cat for a tiger and trying to treat a lamp.

MVH (Most Valuable Human): Luis helps Big Bird and friends redress the street to look like Mexico when Rosita starts feeling homesick. Then he plays a song on the guitar while wearing a dapper straw hat! That might just be the Most Valuable Hat this season, too. 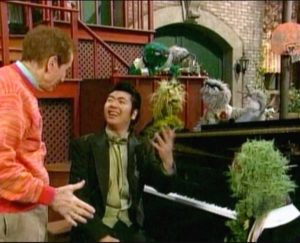 Best Celebrity Moment: Alison Krauss and Union Station perform the rousing “Sesame Jamboree” with the Count, and India.Arie sings the A-B-C song with Elmo. And I had completely forgotten that Ken Jennings did a “Healthy Moment” with Grover about the benefits of fruit!

Click here to change your name to Kale Monster on the Tough Pigs forum!