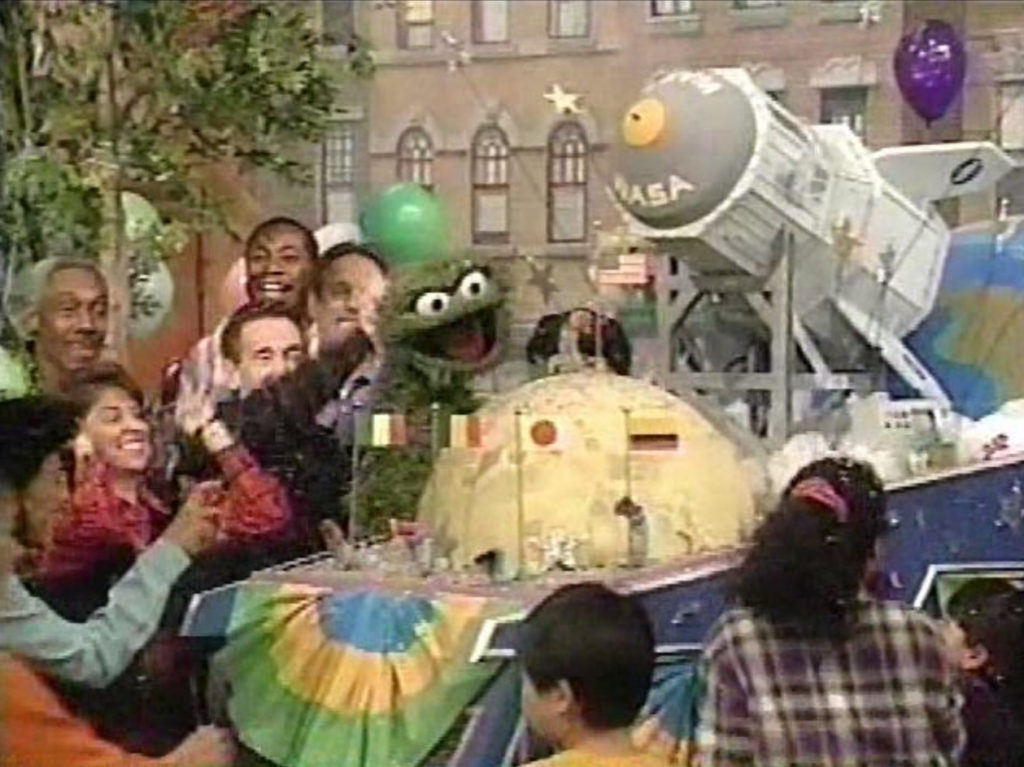 Well, here it is. We’ve reached the end of the road. Sesame Street’s 29th and final season.

Of course it did!

This is the final season of Sesame Street, the original series that had been on the air since 1969. For its entire run, that show was a loosely-formatted hour of songs, sketches, and animation tied together by street stories. These street stories were spread throughout the hour, and showed a generally realistic neighborhood, albeit one with Muppets and an unusually high enthusiasm for the alphabet.

It went through many changes, but for almost three decades, Sesame Street made 130 episodes a year (except for the year that they made 145), and they were all structured exactly like that. 3,785 episodes in total, and the show’s format was a constant. That ends here, in the show’s exciting final season. 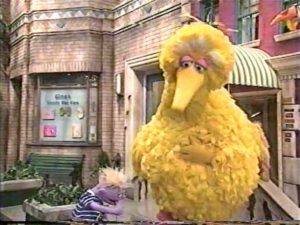 It was replaced in the fall by a new show, also called Sesame Street. We’ll talk more about that show in the weeks ahead, but it’s a chameleon. We’re going to see longer segments, more rigidly-formatted episodes, fewer episodes per year, and eventually episodes that are only a half-hour long.

The show has spent the past two decades trying to figure out what it means to be Sesame Street in the 21st century, because it can’t be the same thing it was  That all starts in season 30, when we’ll only get sixty-five episodes and they’re all going to have Elmo’s World in them.

So this is Sesame Street’s last rodeo in its original form. What did it do to say goodbye? 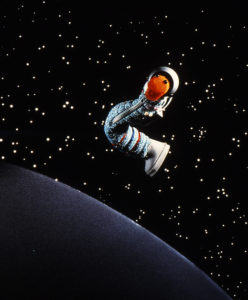 The show’s creative team decided to go out with a literal blast. In a story spanning the entire year, Oscar’s pet worm Slimey went to the moon. The story was the focus of twelve full episodes, and is mentioned in dozens of others. We saw Slimey sign up for WASA. We thrilled as he and his fellow Wormonauts fly all the way to the moon on the USS Wiggleprise. And we signed with relief when they made it home safely in the series finale.

It’s the biggest, most ambitious storyline the show ever attempted, and it makes me so happy that they went out on such a high note rather than simply fading away. What a perfect ending for a landmark series. Will the new series be able to live up to the same level of quality? Come back next week to find out! 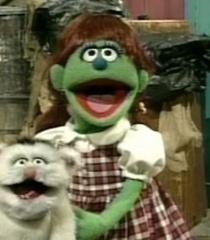 Notable Character Debut: Elizabeth, a little girl who was very prominent for a few seasons but should have stuck around much longer. Her cat Little Murray Sparkles is still in the future, so that’s something to look forward to.

Notable Departure: This is the final season for Mr. Handford. Thanks for taking care of Hooper’s Store for nine years, sir! It’s also the final year for Celina. 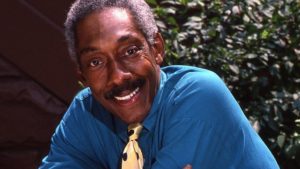 MVM (Most Valuable Muppet): Slimey, of course. He goes to space!

MVH (Most Valuable Human): Lynne Thigpen plays Slimey’s WASA Training Officer. What a joy to see her on Sesame Street, and in such an important role. 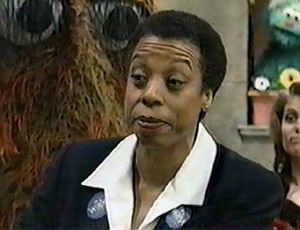 MVE (Most Valuable Episode): The Frazzlessance continues, as Maria shows her childhood photo albums to him and Gabi.

Musical Highlight: Tony Bennett stops by to sing the fun parody “Slimey to the Moon”

Best Celebrity Moment: In a season about space, Bill Nye shows up to talk about . . . simple levers! He’s a delight, of course.

WTF Moment: A turtle has an existential crisis because he doesn’t know what sound he makes. EVEN THOUGH HE CAN TALK!

One More Thing: After Telly sees the sketch “There’s a Bird on Me,” he freaks out because he’s worried that Big Bird is going to sit on him and crush him. What a great character. 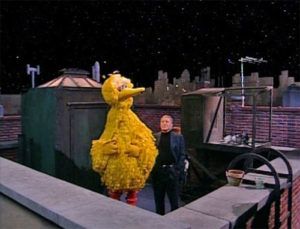