How to Make The Muppet Movie Blu-Ray Mellow and Profitable

With the news that The Muppet Movie is coming to Blu-Ray (and is already on Netflix Instant), we’re getting our hopes way up for the potential for some awesome bonus features.  I mean, can you even imagine?? 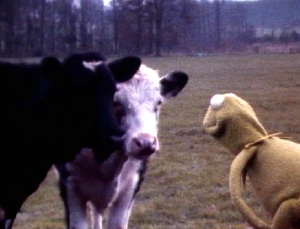 From previous DVD releases, we’ve seen the trailers and Jim Frawley’s camera tests and… that’s about it.  We’re like gluttons for punishment for being complacent with all of these video releases that have “just the movie”.  But now, with the promise of a Blu-Ray around the corner, the possibilities have opened up, and we’re curious as to what we might see as extras on the disc. 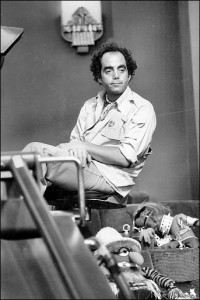 The first obvious answer is commentary.  Director Jim Frawley, human stars Charles Durning and Austin Pendleton, songwriters Paul Williams and Kenny Asher, and co-writer Jack Burns are all still around, presumably with some great stories about working on the film.  That’s not to mention puppeteers Steve Whitmire, Dave Goelz, and Frank Oz.  I would gladly trade in any “character commentary” for a few words from any of those guys.  Heck, I’d settle for a feature all about Carol Kane’s “yeth?” lady. 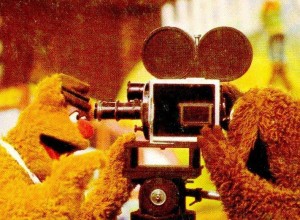 I have no idea if any behind-the-scenes video was shot, but Steve Whitmire has been known to film his own Super 8 footage on set.  Could we be lucky enough for any of that to see the light of day?? 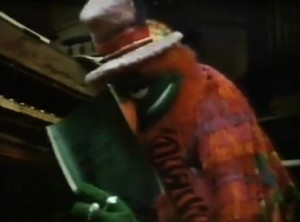 Back in the early days of ToughPigs, we told the secret tale of an early draft of The Muppet Movie, and how its Henry Kissinger cameo and talking Mount Rushmore almost made it into the final film.  I have no idea how Disney could translate that into a bonus feature, but the possibility is out there. 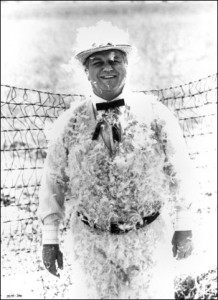 The one big feature that I’d love to have is deleted and alternate scenes, and we know those exist.  There’s the running gag of Statler and Waldorf appearing throughout the road trip, Doc Hopper getting tarred and feathered (which is what causes Gonzo to crash his truck into Fozzie’s Studebaker), and more.  In fact, some of these scenes made it onto a VHS version of the movie, only released in the UK.  And thanks to the wonders of YouTube, we can see those videos now.

So if these deleted scenes don’t end up on the upcoming Muppet Movie Blu-Ray, at least you can say that you saw them here.

Longer scene at the El Sleezo:

More from the car chase:

Extended “I Hope That Something Better Comes Along”:

The end credits, where you can clearly hear the dialog from the Muppets:

Click here to let us know what bonus features you’d like to see on the ToughPigs forum! 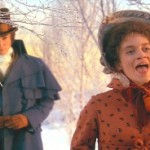