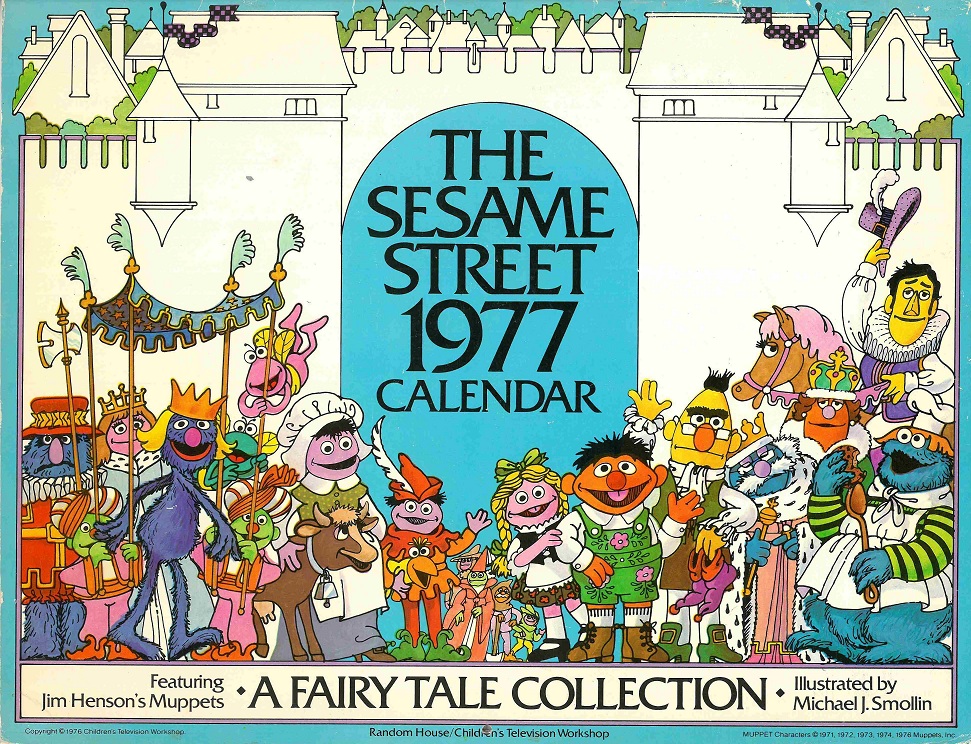 Continuing our series of deep dives into Sesame Street calendars (in no particular order, which is why we’ve jumped ahead five years since we covered the 1972 calendar), we come to 1977.  It was the year Jimmy Carter took office, Elvis Presley “died”, and Emmet Otter premiered.  Quite an epic year!  But most importantly (sorry, Elvis), we got a fairy tale-themed calendar from Sesame Street.

The amazingly talented Michael J. Smollin, best known for “The Monster at the End of This Book”, created over a dozen original illustrations, each one pairing some Sesame characters with a well-known fairy tale.  Unlike our last “C is for Calendar” entry (as well as some future ones), there aren’t any additional illustrations on the actual calendar pages, so they’re not included here.  (Also because scanning giant calendars is hard, and I am a lazy, lazy man.)

So let’s time travel back to 1977 and see what the year was like through the lens of a Sesame Street calendar! 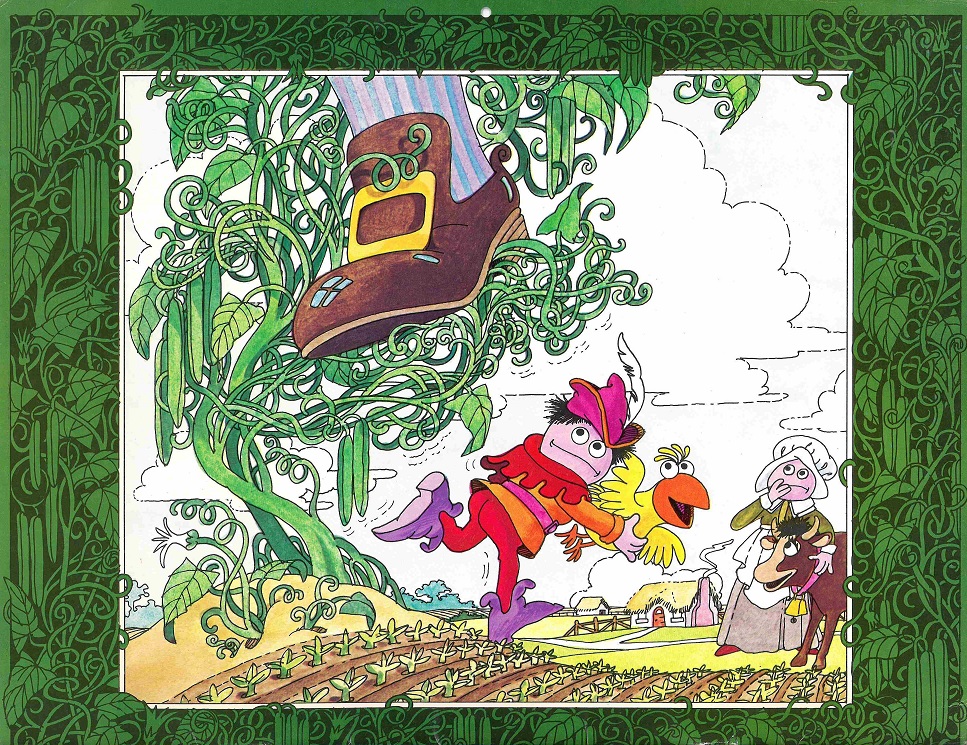 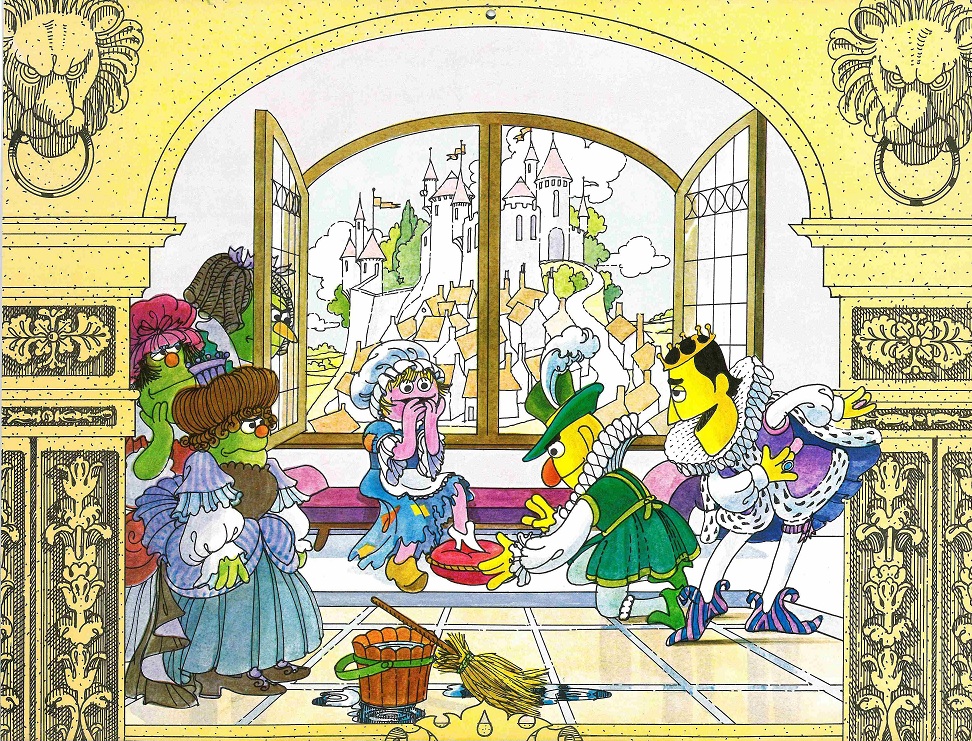 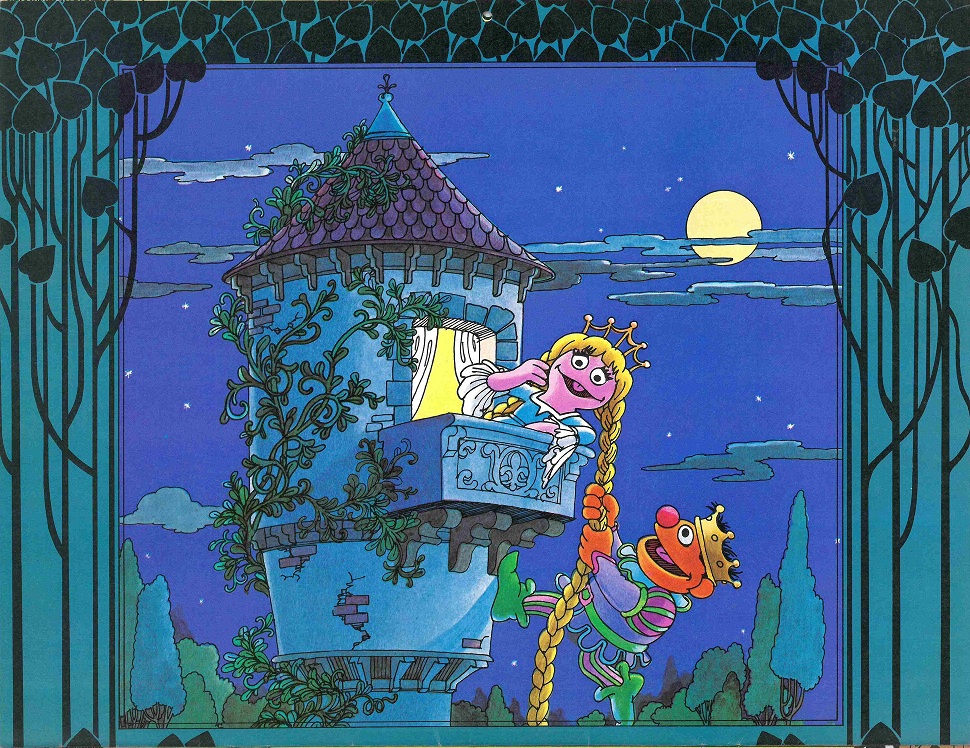 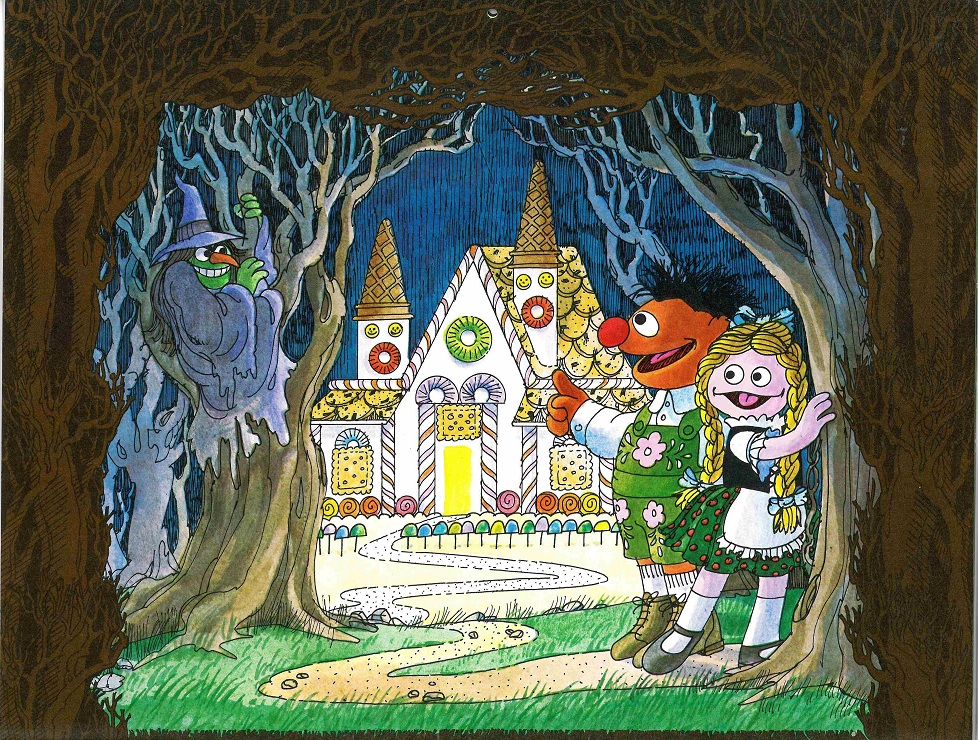 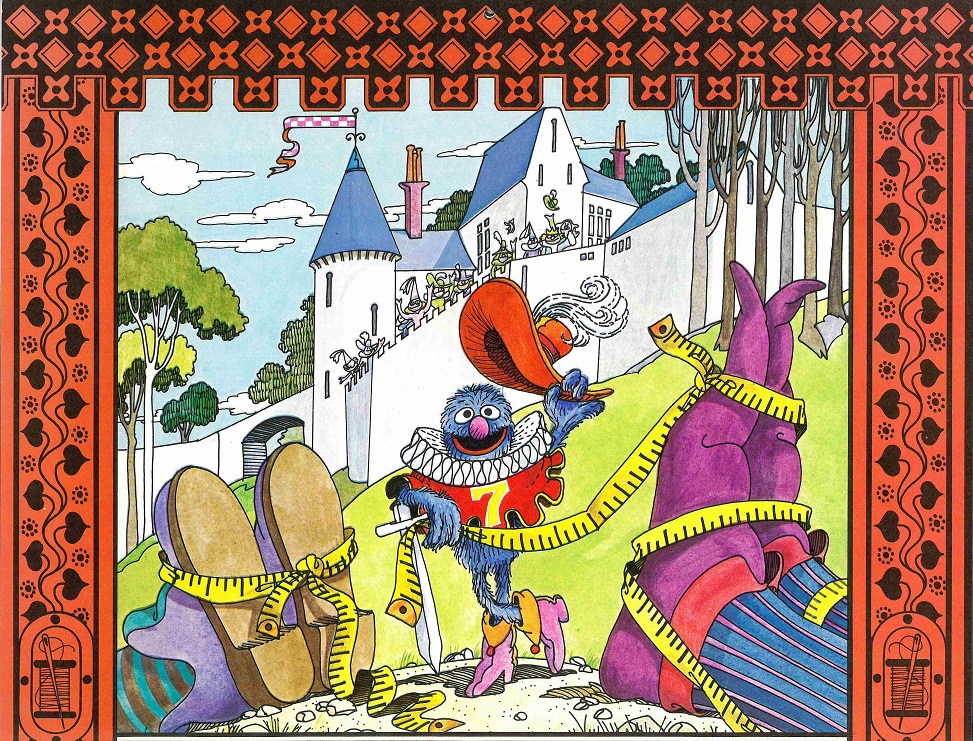 Stray Observations about May: 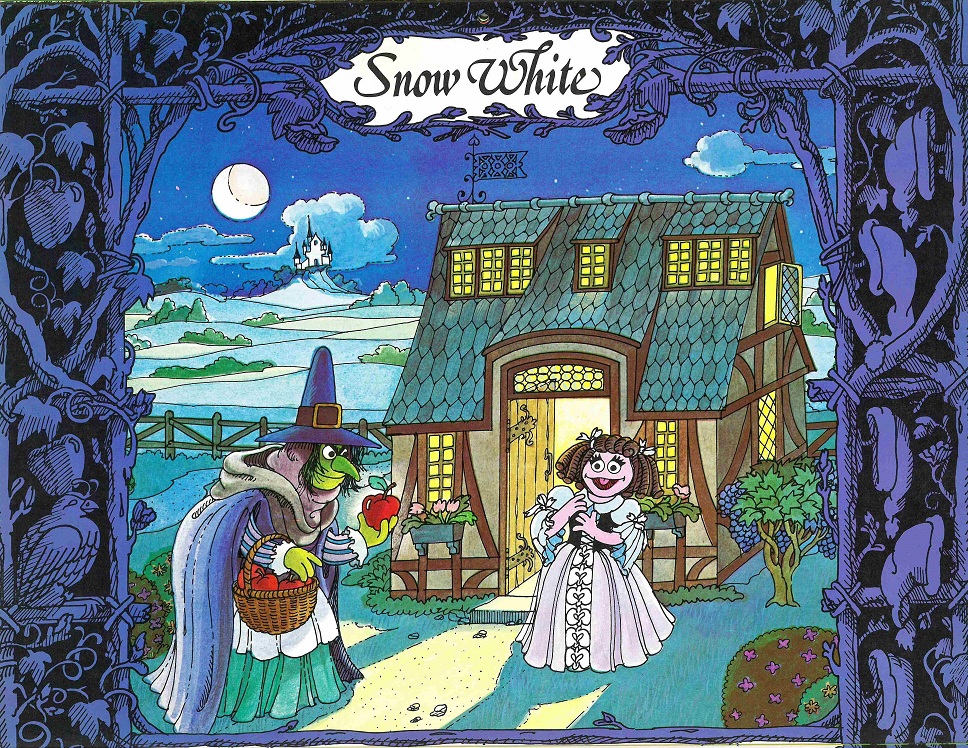 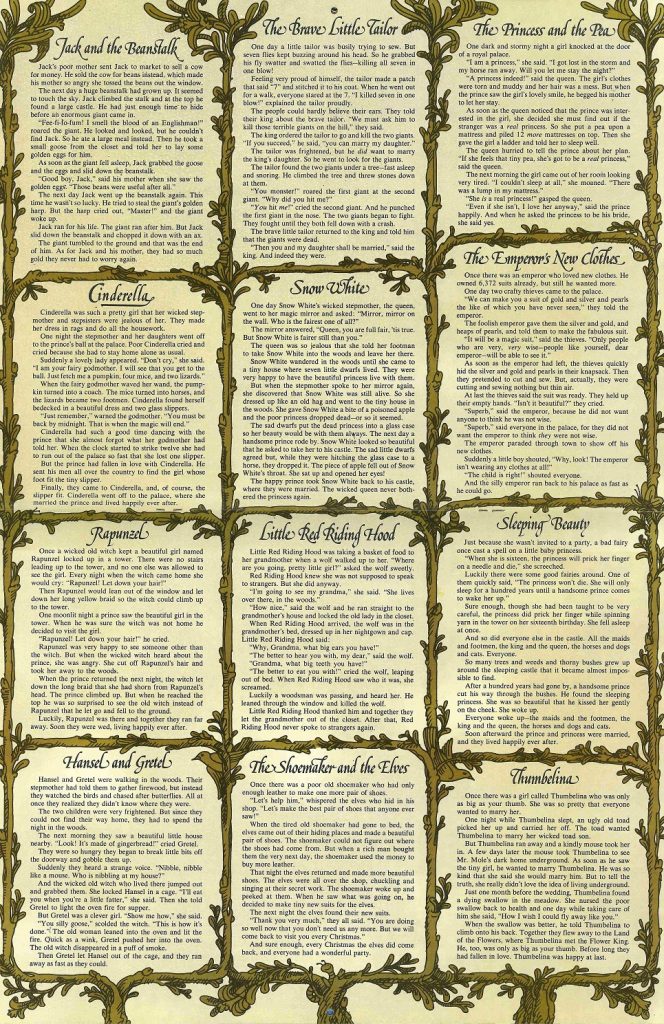 Stray Observations about the Insert: 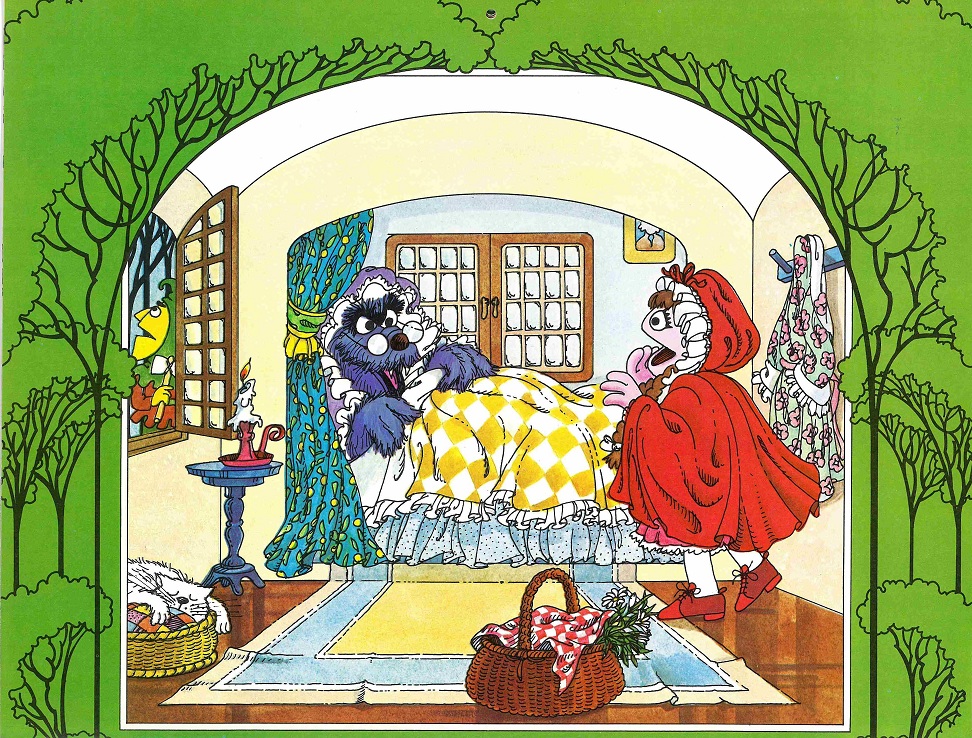 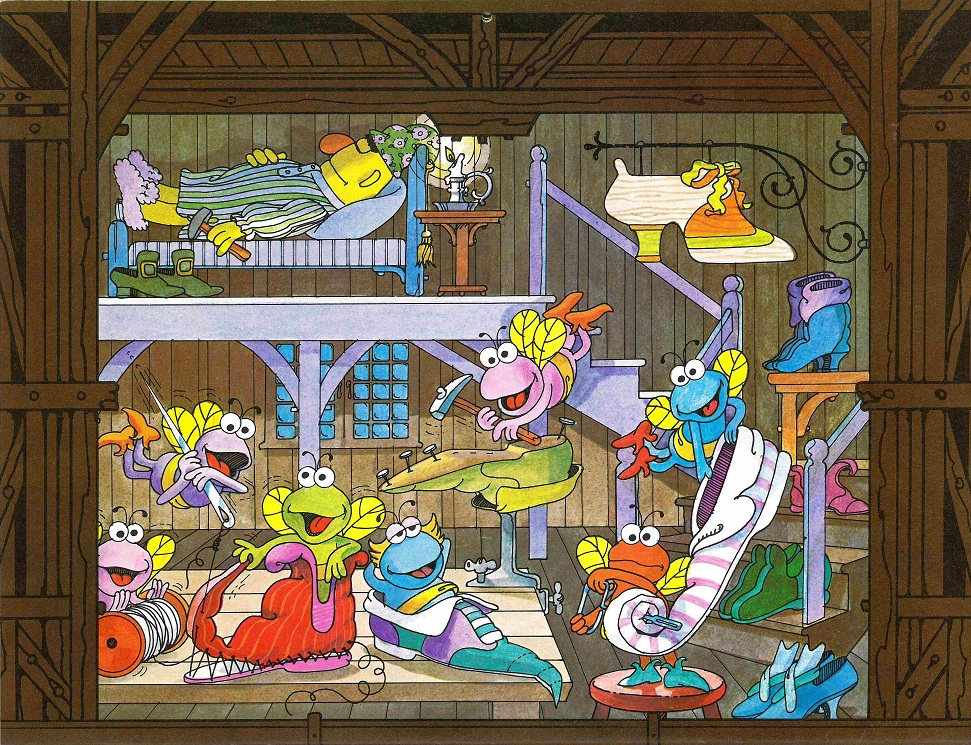 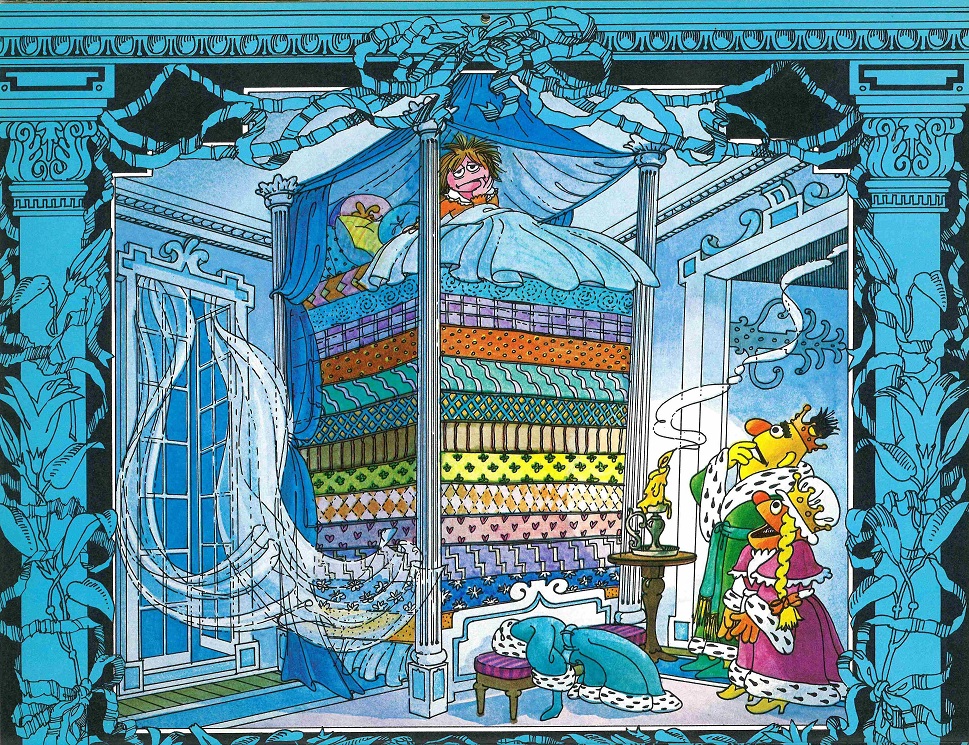 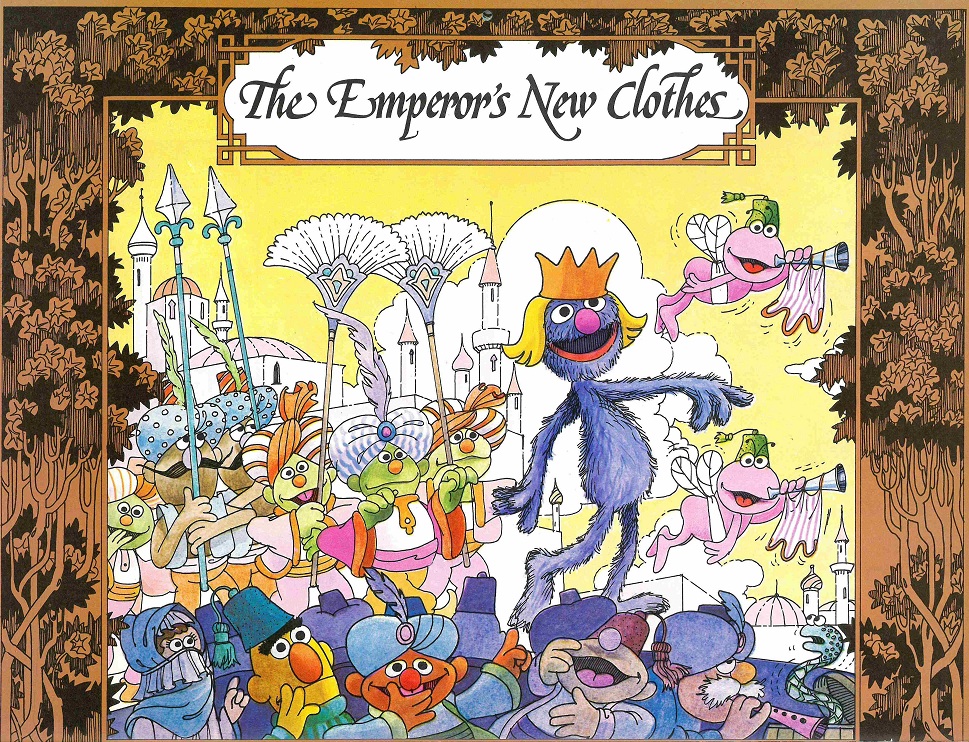 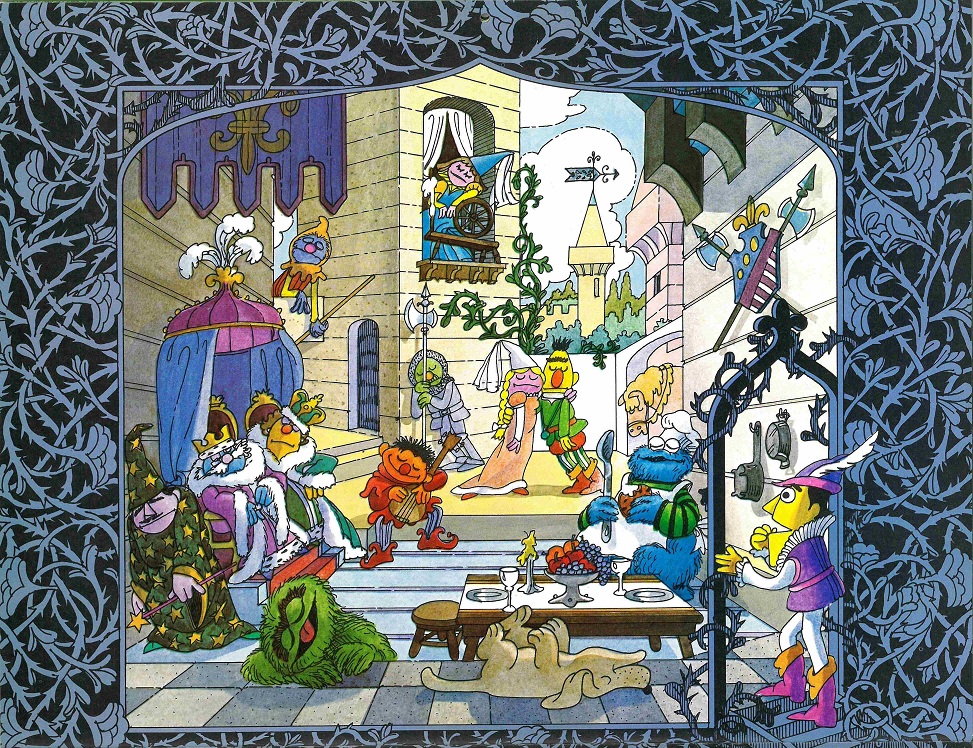 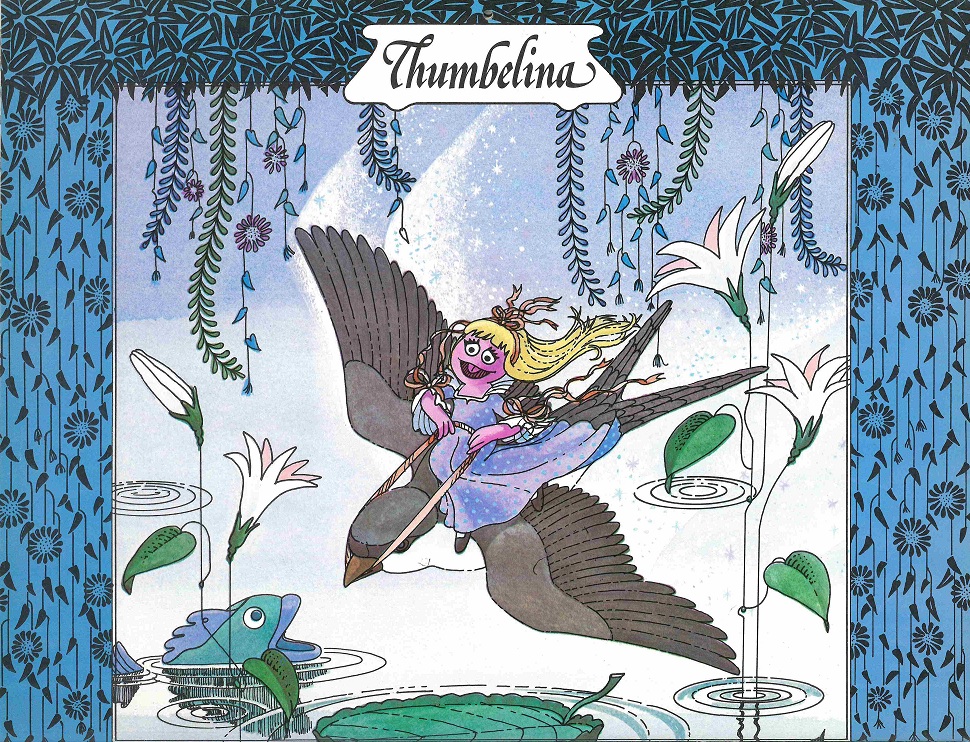 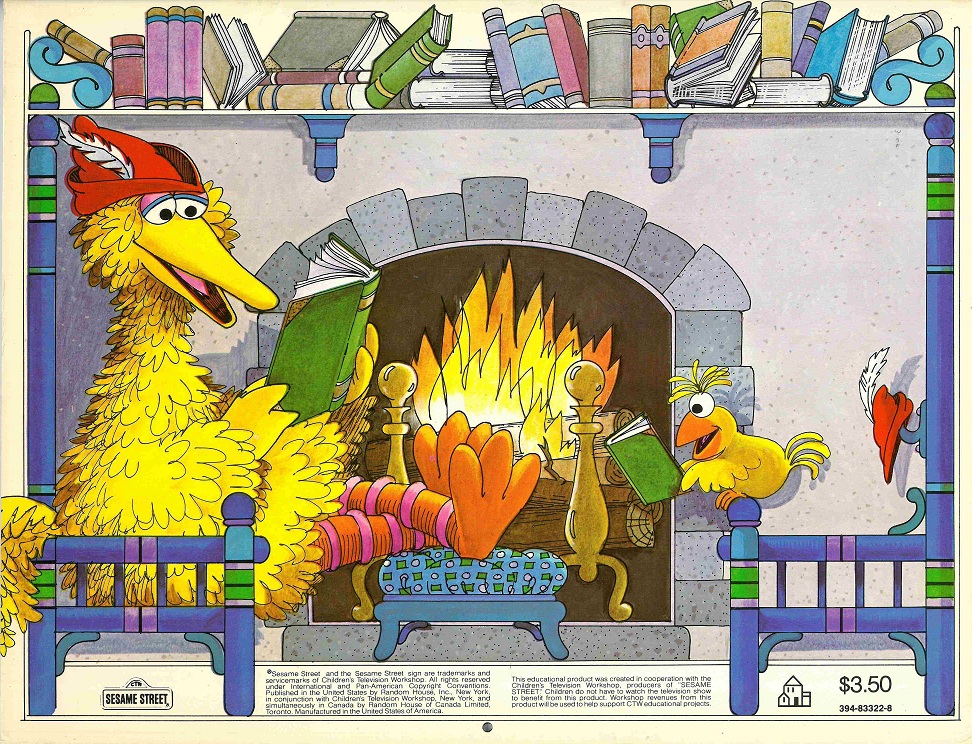 Stray Observations about the Back Cover:

Get ready for more of these, as we still have a stack of classic Sesame Street calendars to share with you, and an endless supply of bizarre observations and snarky commentary!

Click here to keep knives and sharp objects away from the ToughPigs forum!