What Would You Hold?

We’re just north of six months since the Muppets were bought by the Walt Disney Company, under a corporate arm known as Muppets Holding Company, LLC.

Now, that’s a charming name, Muppets Holding Company — in fact, I’m thinking of naming my first born son Lancelot Holding Company Horn. Over at the Tough Pigs Forum, we were banging the name around a little bit, and I posed this thought-provoking question:

If you were a Holding Company,what would you hold?

Pictured below are the answers I received. 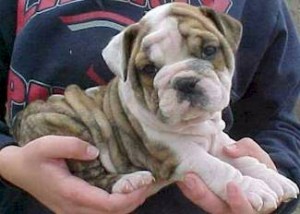 Phew! It’s a good thing we’re not a Holding Company, there’s just too much to hold in the world. How do they ever do it?