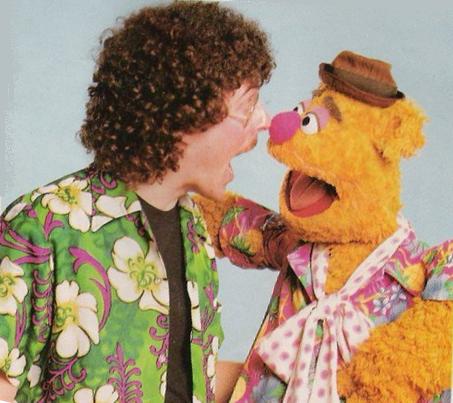 “Weird Al” Yankovic will be setting his accordion to the side for a new team-up with The Jim Henson Company.  No, it’s not “Gettin’ Piggy With It”.  It’s a new TV show.

Recently, Al tried his hand at writing a children’s book, and it was a hit.  So now, The Henson Company is helping to translate the best-selling books When I Grow Up and My New Teacher and Me!, both of which feature the same lead character (“Billy”, a version of Al’s younger self), into a new series.  According to Kidscreen, the show (which does not have a name yet) will be animated, 11 minutes per episode, and will likely take place at a school.

We’ll keep you guys updated on how this show is coming along, but for now, let’s marvel at the potential of a Yankovic/Henson production!

Click here to eat it on the ToughPigs forum!