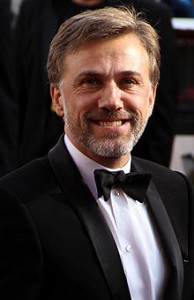 According to the Hollywood Reporter, he’ll play an Interpol inspector in the Europe-set film.  The article also hints at two other roles: “a Russian femme fatale and a male lead whose intentions are always in question”.  Intriguing, no?

Click here to carve the TP logo into your forehead on the ToughPigs forum!