Muppet Vault: Secrets of the Muppets! 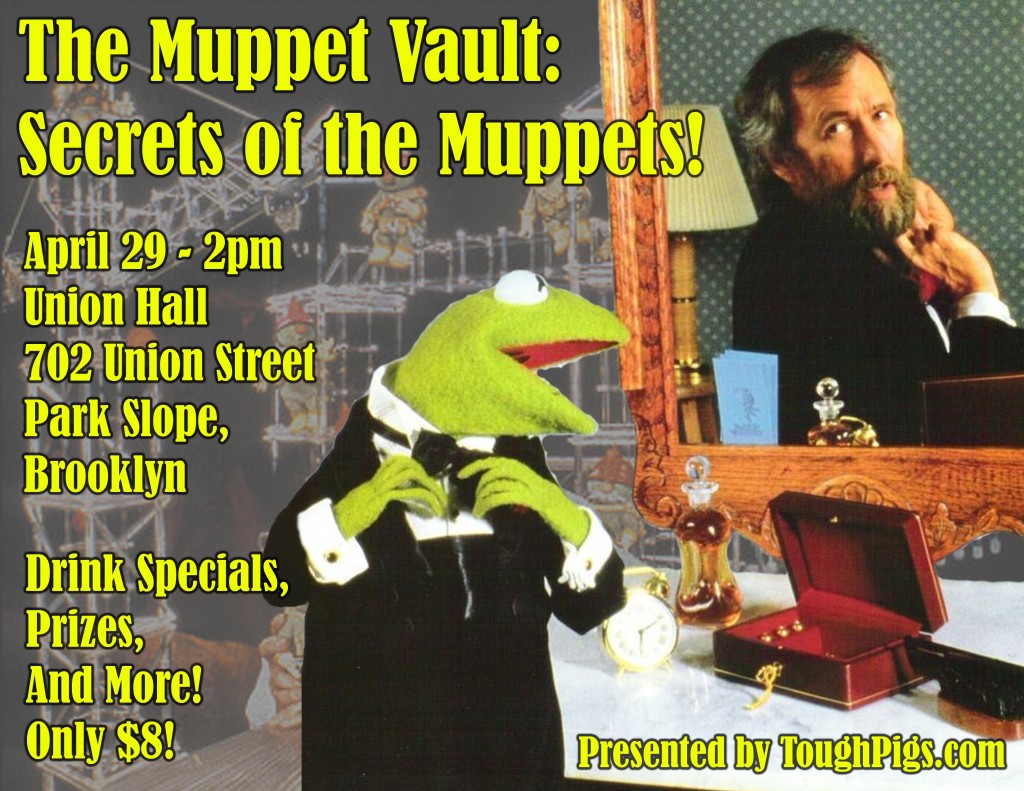 As experts in the field of Muppetology, we often get asked about the science of the Muppets.  How did Kermit ride that bike? What are Doozer towers really made of?  How does currency work at Hooper’s Store? Lucky for us, there’s also a good amount of behind-the-scenes footage for us to show off, so our next big event will be Muppet Vault: Secrets of the Muppets!

This under-the-frog special will be held on Sunday, April 29 at 2pm. We’ll be showing the titular “Secrets of the Muppets” from The Jim Henson Hour, as well as some rare and entertaining behind-the-scenes videos starring the Muppets and Muppeteers! As always, we’ll have drink specials, trivia, and prizes! All that for just $8! Plus, you get to learn the secrets of the universe, so that’s something.

Once again, the Vault will be held at Union Hall, located at 702 Union Street in Park Slope, Brooklyn, NY. The venue is near the 2,3,4,D,N, and R trains. So many options! Union Hall has a fully-stocked bar, food options, a fireplace, a library, and two bocce ball courts. You can also get there if you travel by map!

Don’t let the bar atmosphere fool you, the Muppet Vault is all-ages! So bring your kids, bring your grandparents, and bring your motion capture outfits!

Union Hall is a very small space, so pre-ordering tickets is highly recommended! Click here to pre-order your tix.

We’ll see you in Brooklyn on April 29 for Muppet Vault: Secrets of the Muppets! 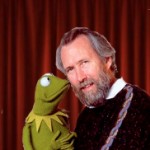 Click here to make dolls wiggle on the ToughPigs forum!

Muppet Vault: Jerry Nelson – The Man of a Thousand Muppets