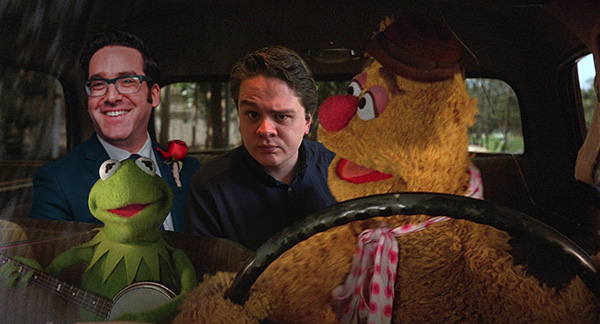 The Muppet Movie is turning 40 this week!  40!!!  That’s a big deal!  The film that helped turn the Muppets from variety show performers into bona fide movie stars was released in June, 1979, and the fact that this anniversary is a multiple of 10 is apparently worth our attention.

We at ToughPigs teamed up with the Muppet Mindset to celebrate the only way we know how: by questioning, complaining, and dissecting the film we’ve seen more than any other.

We hope you enjoy our conversation about The Muppet Movie, and we look forward to hearing about how you are celebrating the film’s 40th anniversary!

Click here to celebrate the ruby anniversary with the ToughPigs forum!

ToughPigs Goes to the Movies!