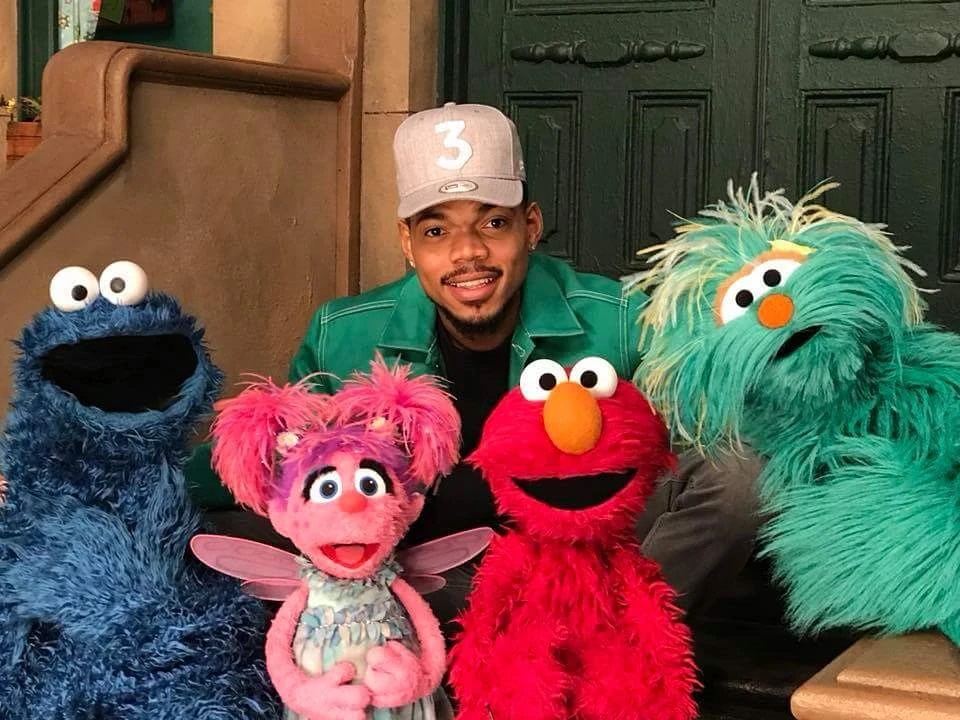 Boy, that headline practically wrote itself.

As reported by The Wrap and others, Chance the Rapper is “in negotiations” to play a role in the upcoming Sesame Street movie, which we’re now expecting in 2022. He would play “an aide to the mayor,” who is apparently the villain of the film. It sounds somewhat reminiscent of Doc Hopper’s assistant Max from The Muppet Movie.

Mr. The Rapper has proven himself to be a good comedic actor in his appearances on Saturday Night Live… and when he was on Sesame Street a while back. If you haven’t seen “The Monster Who Loved Cookies,” you should take a look:

Click here to take a Chance on me on the Tough Pigs forum!