The Next Sesame Street Movie Has a Director 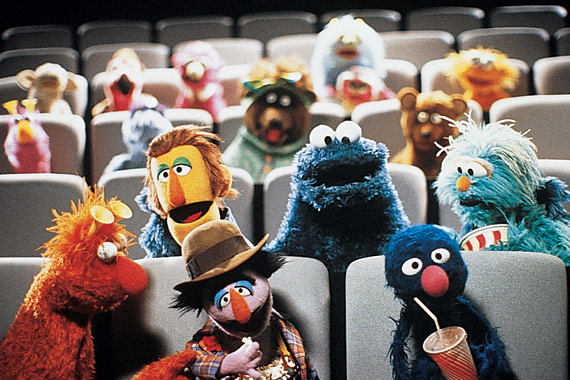 For a few years now, we’ve sporadically heard rumblings that a new Sesame Street is in the works. Here’s the latest development: According to Variety, the movie will be directed by Jonathan Krisel, and it will be a musical. And that’s all we know for now!

It’s no surprise that it will be a musical. I would have been shocked if they made a Sesame Street movie where the characters don’t sing. As for Jonathan Krisel, he’s a co-creator and regular director of the show Portlandia, so directing a movie about a community of quirky characters should be right up his alley.

Variety also mentions that Shawn Levy (Night at the Museum) and Michael Aguilar (The Departed) are producing. Mike Rosolio (who has written episodes of Sean Saves the World and American Vandal) wrote the first draft of the script, and Chris Galletta (The Kings of Summer) wrote the most recent draft and continues to work on it.

We still don’t know the title or what the movie’s about, but I for one look forwarding to seeing Cookie Monster’s huge googly eyes on the big screen once again. Keep an eye on this website for more updates as we get them!

Click here to be a musical on the Tough Pigs forum!

We Love “I Love My Hair”

Bo Burnham Will Write Songs for the Sesame Street Movie