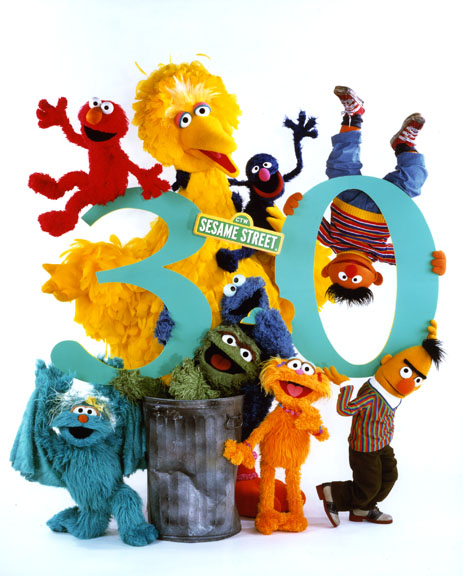 The number of minutes in the show’s new running time

This news comes to us via Current, which also has a lot of information about ratings and audience lead-ins and stuff, but it sounds like the main reasons for the decision are the fact that the half-hour episodes have been performing well on digital platforms, and they will allow PBS stations to remain competitive with other venues that show children’s programming.

It will be interesting to see how this affects the format of the show moving forward.  Even at half the length, it remains darn impressive that Sesame Street endures after four and a half decades.

Click here to be cut in half on the Tough Pigs forum!