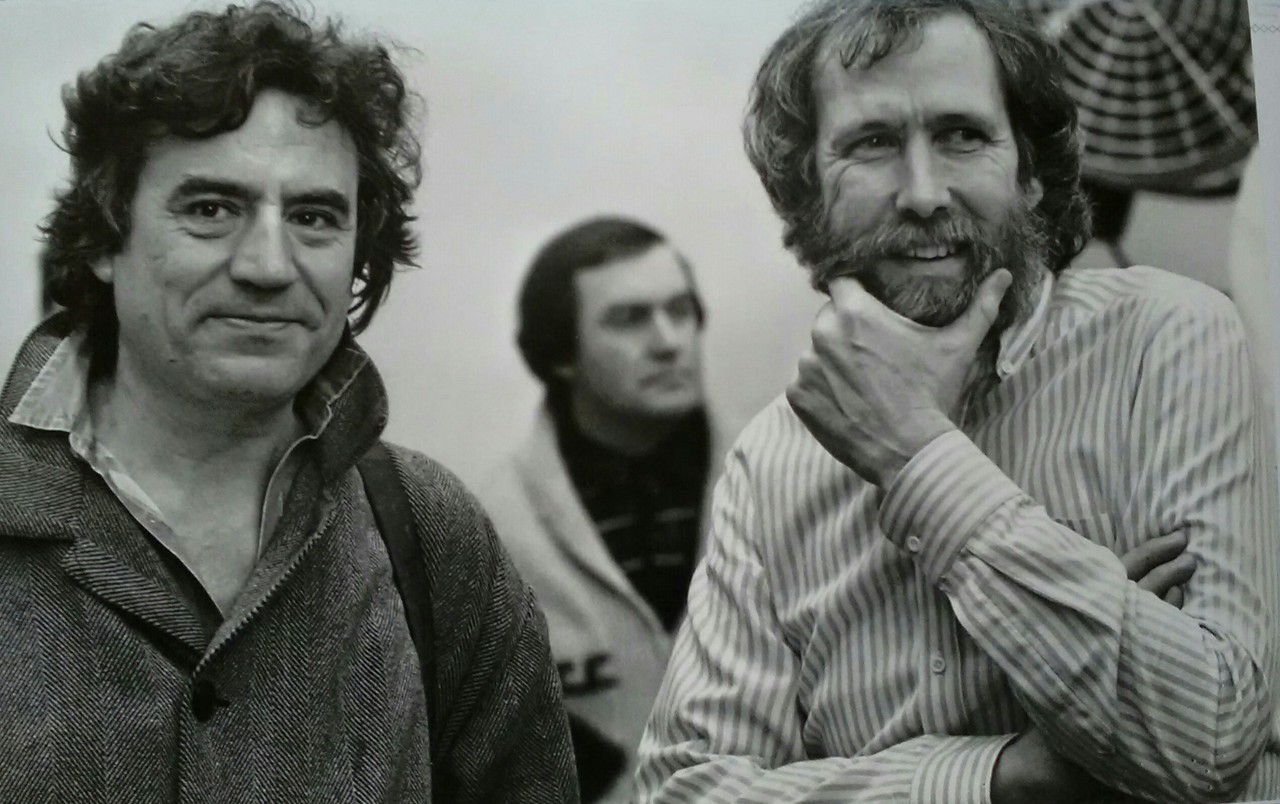 We’re saddened to learn that founding member of Monty Python and British comedy legend Terry Jones has sadly passed away.  You’ve seen him in dozens of roles in Monty Python and the Holy Grail, The Life of Brian, and of course, Monty Python’s Flying Circus.

But that’s not all – Terry Jones was instrumental in the classic Jim Henson film Labyrinth.  Jones wrote the screenplay for the movie, working closely with Jim Henson and providing most of the humor you see in the film today.  He also co-wrote the book “The Goblins of Labyrinth” with Brian Froud.

Here’s Terry Jones himself to talk about his work on Labyrinth:

The comedy world lost a legend today, and we’re proud to remember Terry Jones as an important player in Muppet history, and that Labyrinth wouldn’t be anywhere near as wonderful without his contribution. 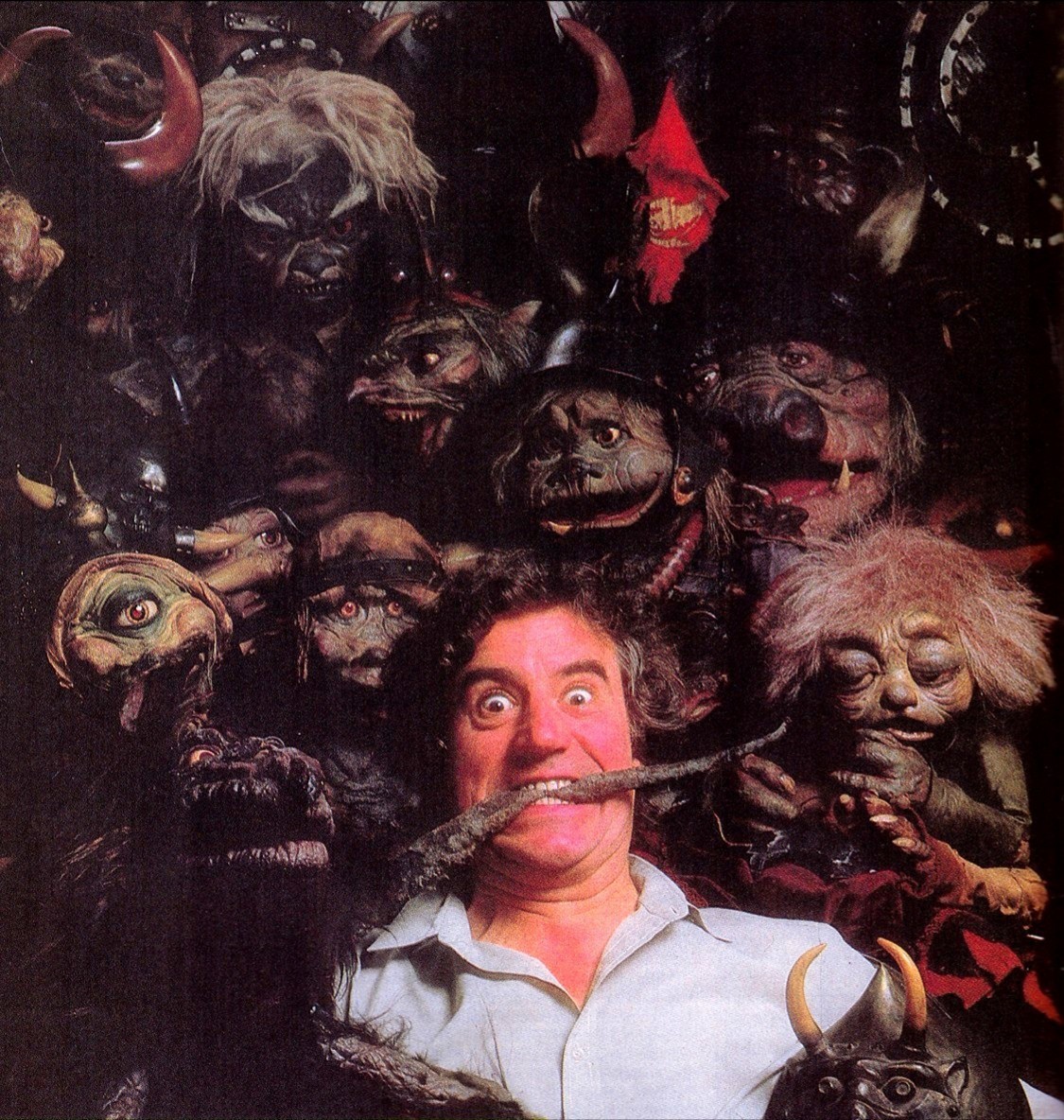 Click here to help us remember Terry Jones on the ToughPigs forum!