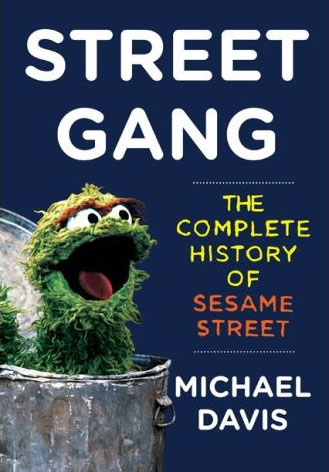 Yesterday being April Fool’s Day, we weren’t quite sure whether or not to believe the news that there’s a new Sesame Street documentary coming out.  That’s just poor timing.  But now that April 1st has passed, it looks like the story is legit.

Street Gang, a documentary based on Michael Davis’s Sesame Street biography, is being adapted into a documentary!  Marah Strauch, director of Sunshine Superman (a documentary about BASE jumper Carl Boenish) will helm the project.

The new documentary is slated to be released sometime in 2017, and we expect it to include a bunch of interviews with the talented and dedicated folks who helped make the show the classic we all love so much today.

Stay tuned to ToughPigs for more info as we learn it!