I have been seriously slacking in my duties as a Muppet fan site runner.  I recently realized that it’s been a while since we’ve spotlighted our resident artist, Chris “Smig” Smigliano, so when I checked back to see when our last spotlight was, I was shocked to discover that it was in June, 2012.

That’s over two years ago!  And that’s not okay.  In the spirit of not only making it up to Smig, but also making it up to all you readers who’ve been deprived of his artwork, we’re going to share all of the Muppet fan art he’s made over the past two years in two separate posts this week.

The first of which, as you’ll see in just a minute, has Smig honoring the new Jim Henson biography, memorials for Jerry Nelson, John Henson, and Faz Fazakas, a Scott Shaw tribute, Muppet cereal spoofs, and Justin Boober.  Enjoy! 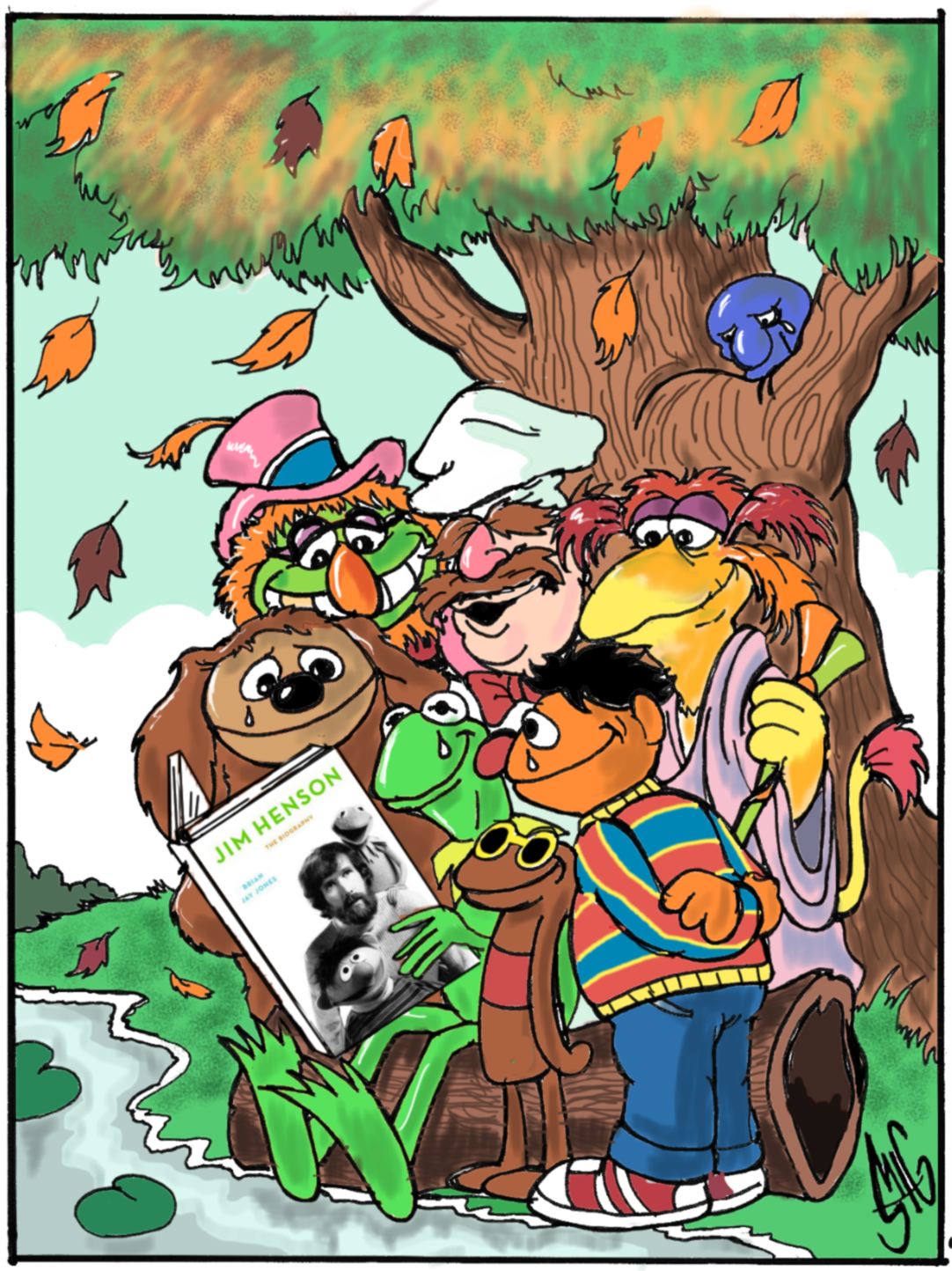 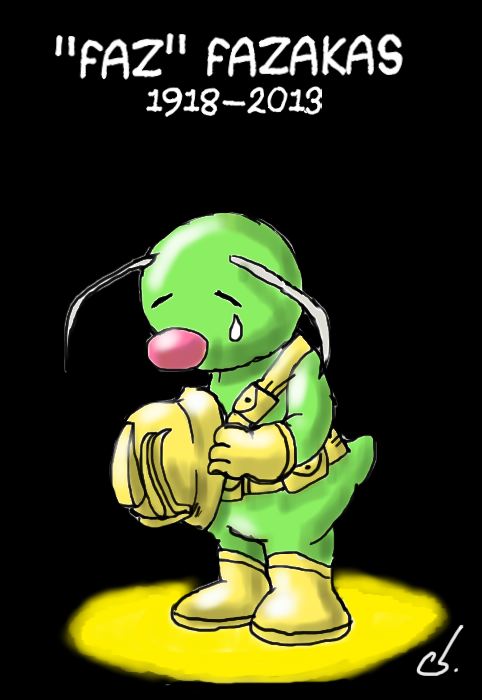 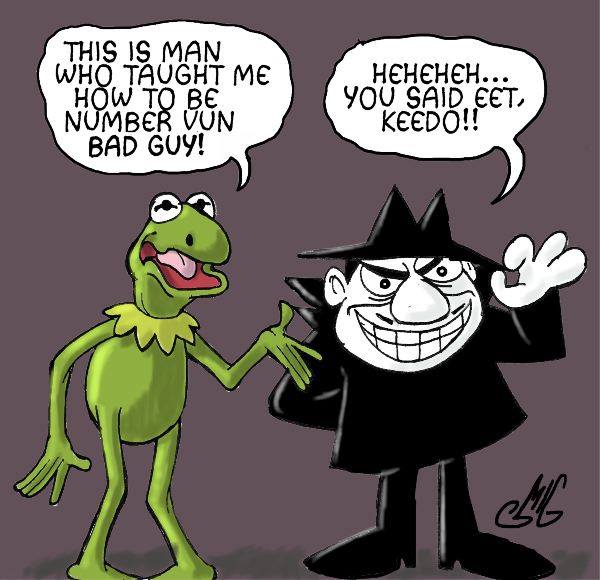 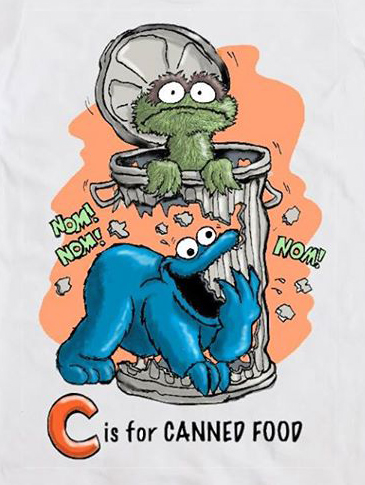 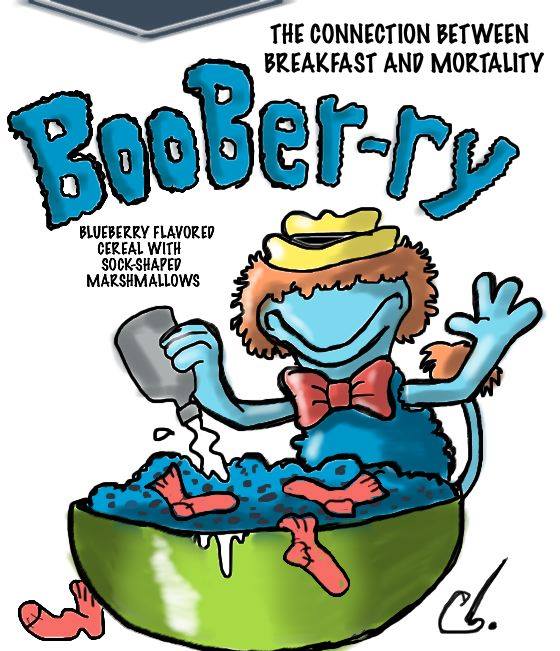 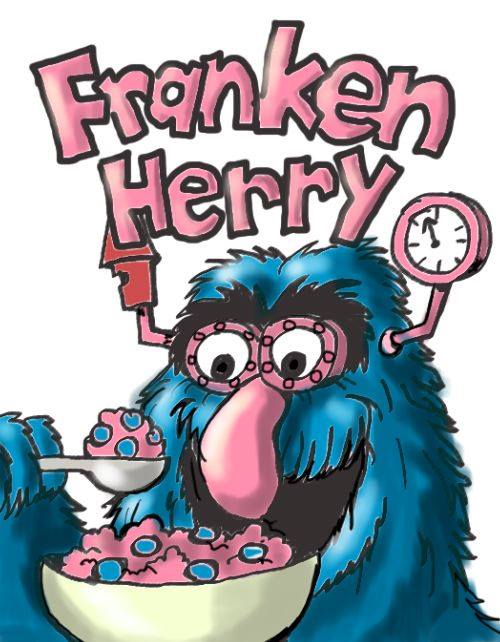 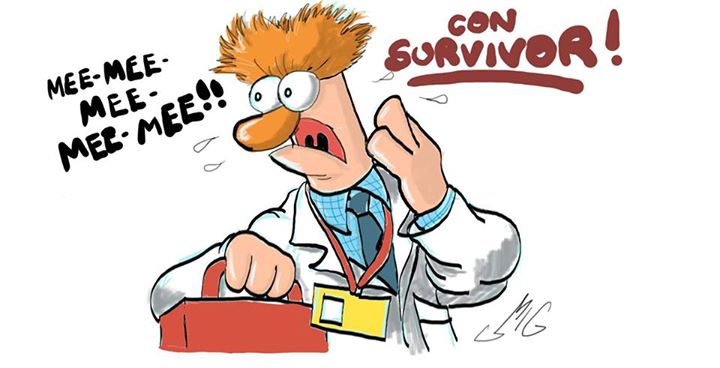 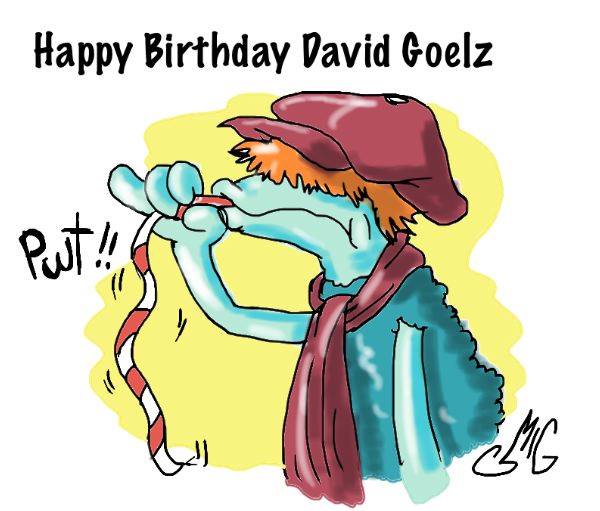 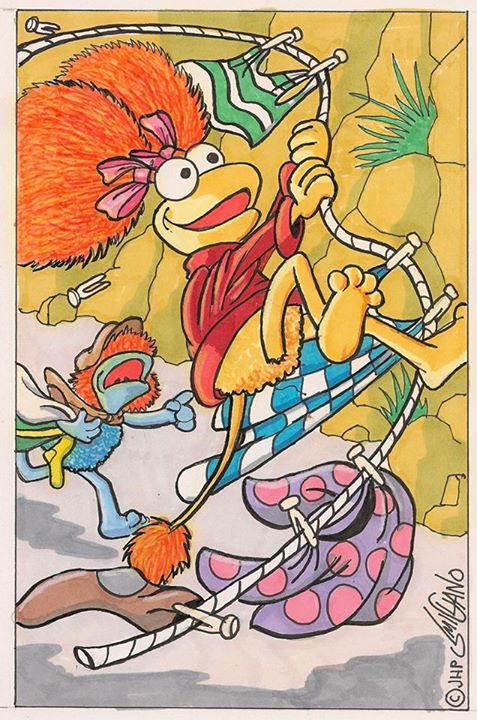 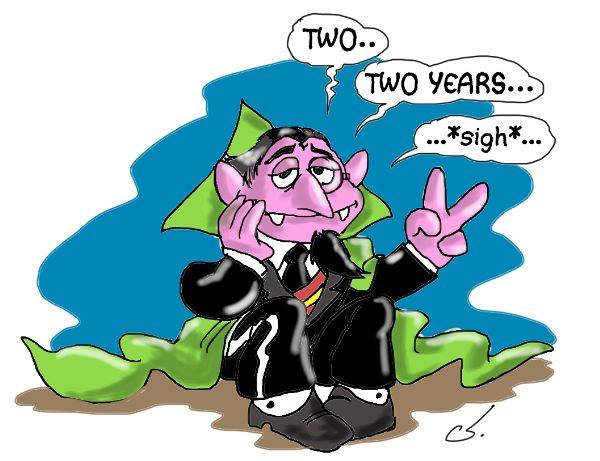 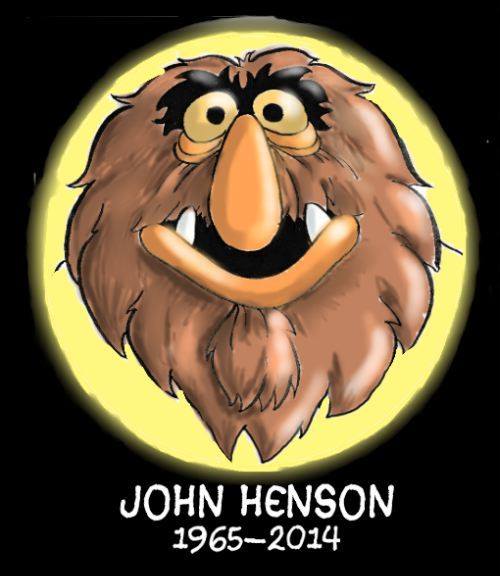 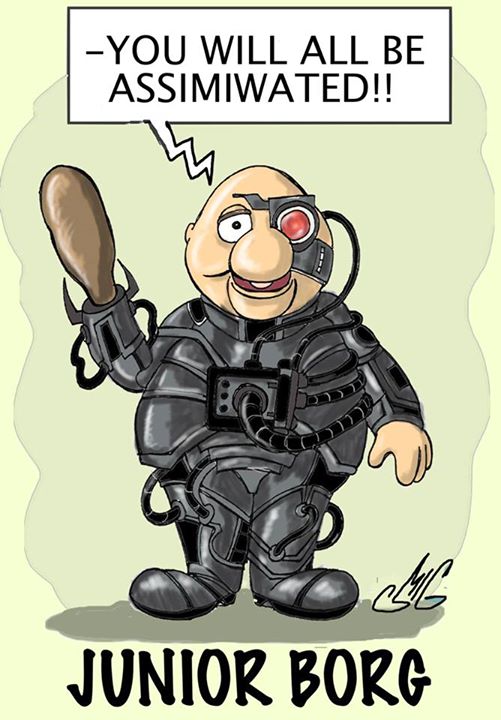 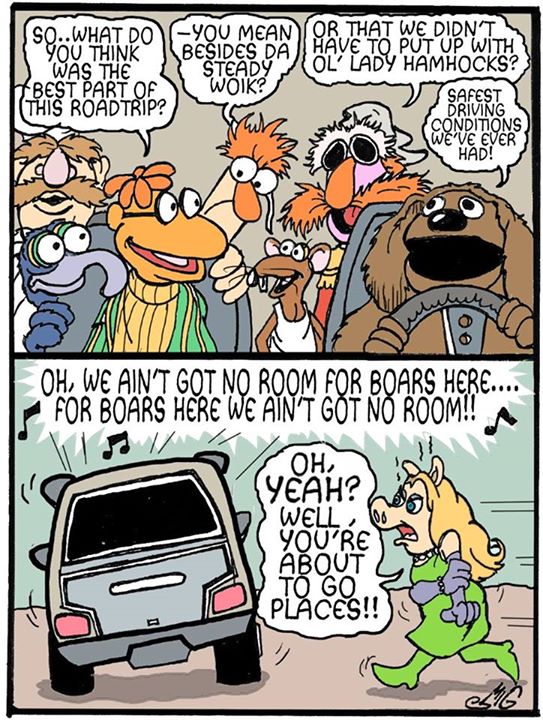 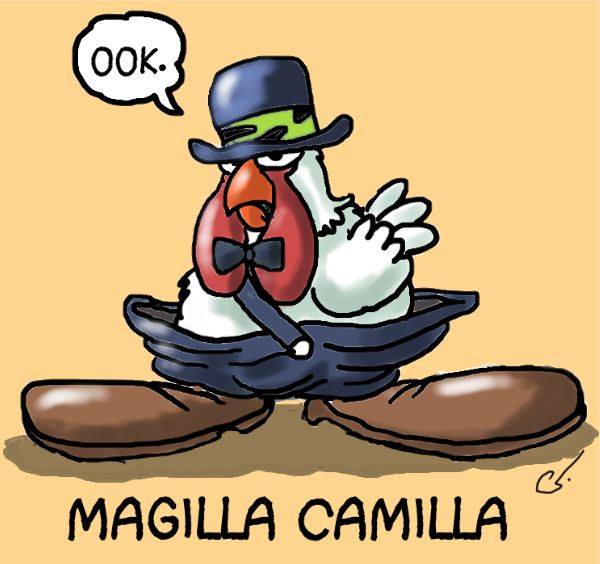 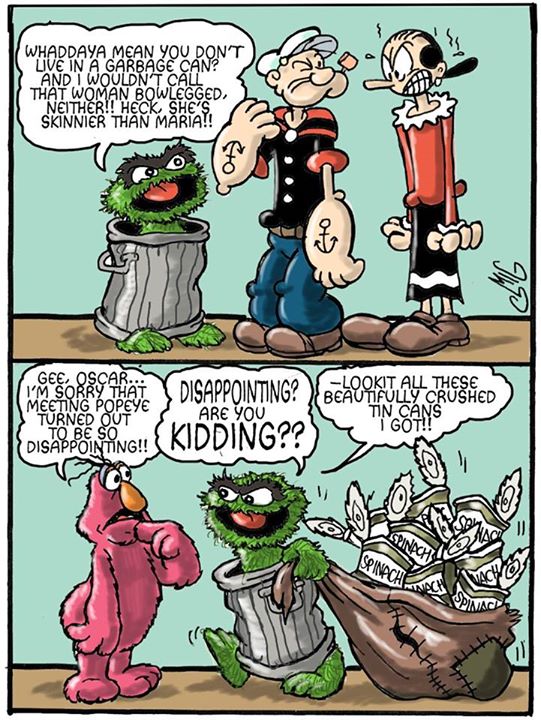 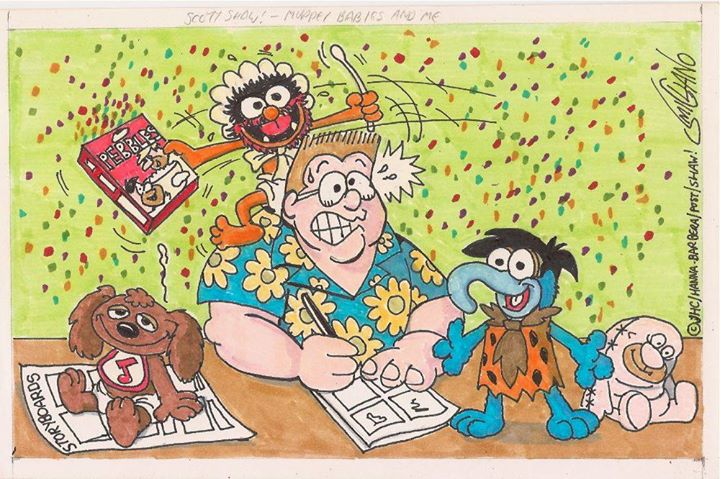 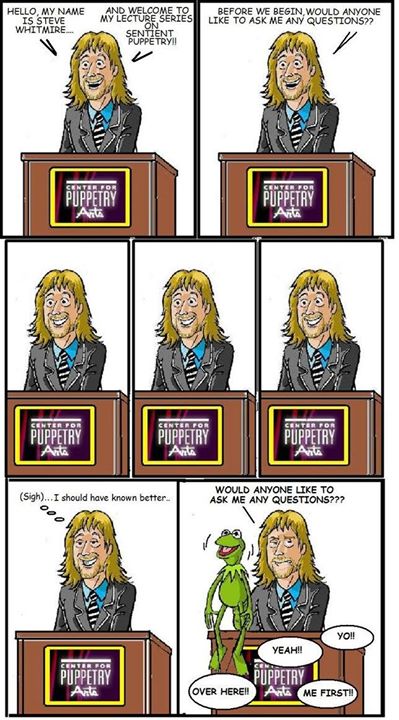 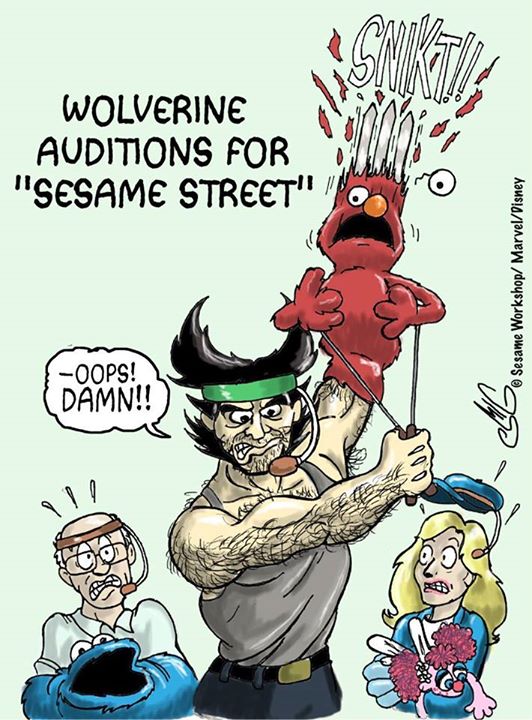 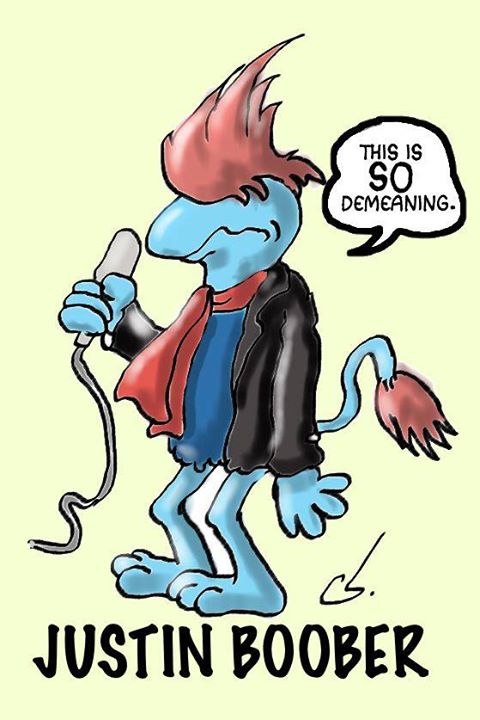 Tune in later this week for even more Smig art!

Click here to be assimiwated on the ToughPigs forum!