There are two types of people.  Those who think that if you took an x-ray of a Muppet you’d find a hand, and those who think you’d find an entire skeletal structure because they’re real, dammit, and there’s nothing anyone can tell you to convince you otherwise.

Over at Mighty Jaxx, they’re making some interesting Sesame Street merchandise.  They’re dissecting the Sesame characters and showing off what’s under their fur.

Last year, they started their series with Elmo, which also came in a monochrome variant. (Both currently sold out.) 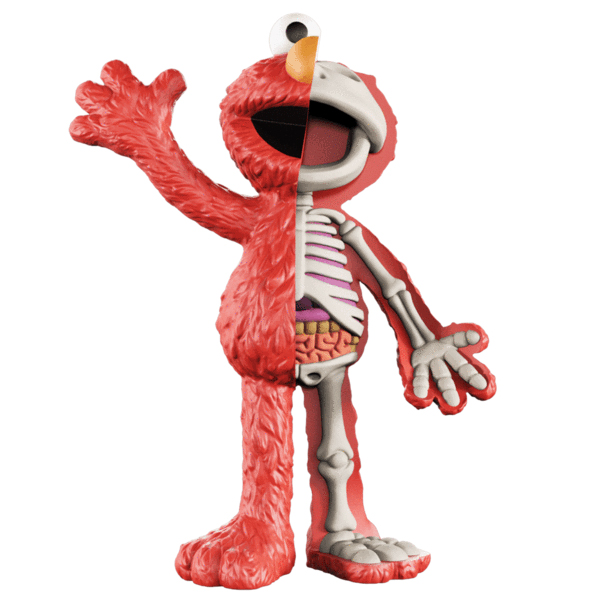 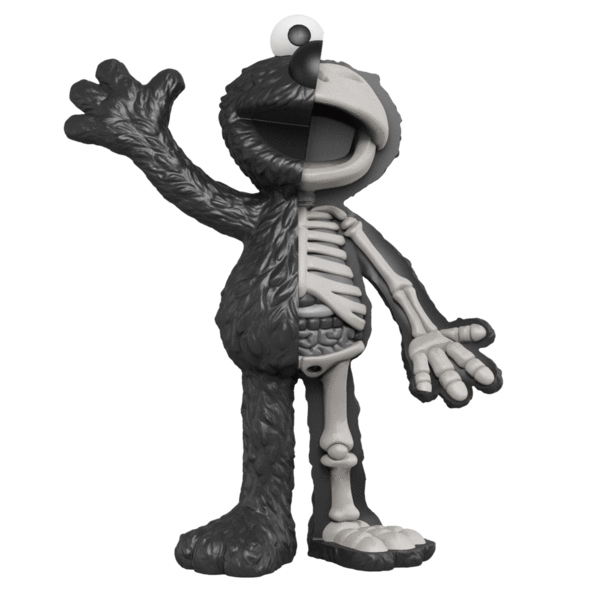 There are a few more figures now available: Big Bird, Bert, and Ernie.  All of these are around 9″ tall, so they’re pretty massive (for the undead). 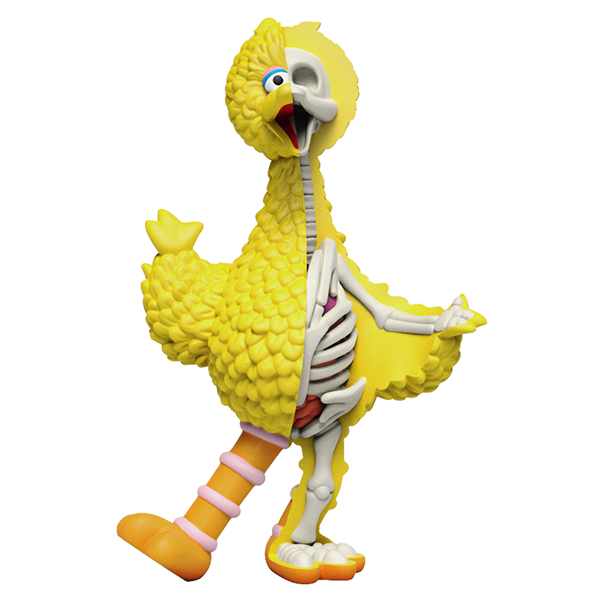 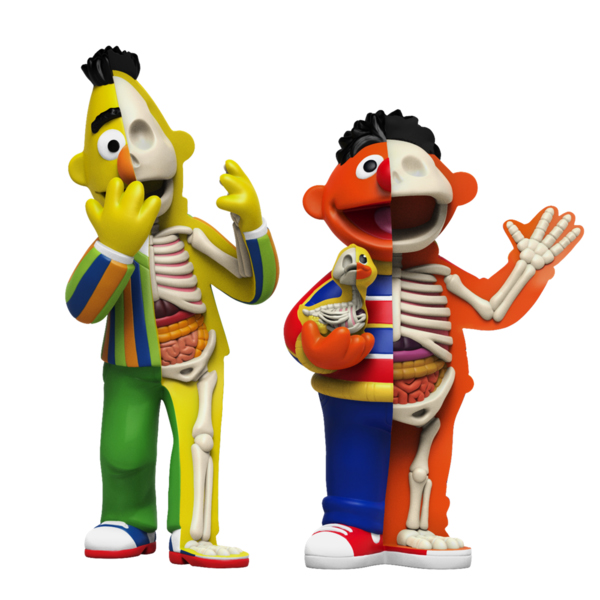 Lastly, they’re offering a “blind box” series that could contain smaller versions of Elmo, Big Bird, Bert, and Ernie, as well as some new characters: Cookie Monster and The Count.  They’re also promising “four variants”, so I presume there are alternate versions of some of those guys. 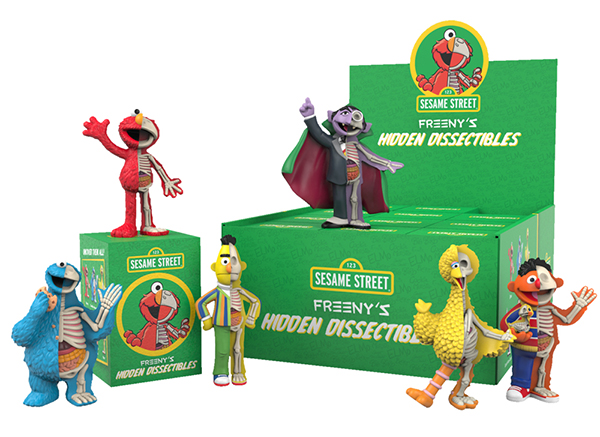 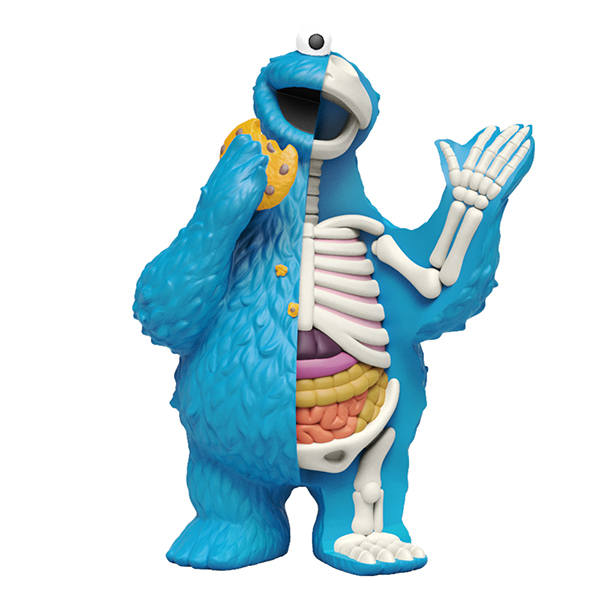 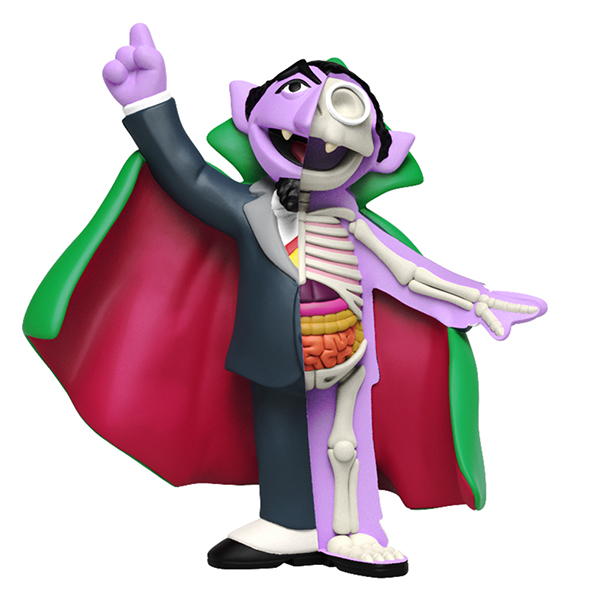 Now, here’s the catch: These figures are not available in the United States.  They can only be purchased in Singapore, Malaysia, Thailand, Taiwan, Hong Kong, the Philippines, and Indonesia.  So if you’re planning an Asian vacation, be sure to keep an eye out for these creepsters.

In the meantime, enjoy the inside look at your favorite characters’ insides!

Get Directions from Bert and Ernie

Uniqlo Heading Back to Sesame Street