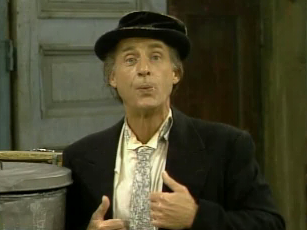 Legendary comedian Sid Caesar, famous for his classic series “Your Show of Shows” has passed away at the age of 91.  While he was well known for his many television and film roles (and for his many accents and exaggerated facial expressions), we remember him for his appearances on Sesame Street.

Here he is as his “Professor” character, telling Big Bird about how he invented the letters of the alphabet.  Letters like A, X, and Pppffftt.

And here he is again, this time with The Fresh Prince of Bel Air’s Tatyana Ali, showing off their emotions:

Sid Caesar also appeared in a few more sketches that, sadly, are not available on YouTube.  He explained the purpose of knees to Big Bird, he described the difference between loud and soft with Oscar and Fluffy, and he listed out the functions of a nose with the help of a Honker.  That Sid Caesar sure was a man of many talents. 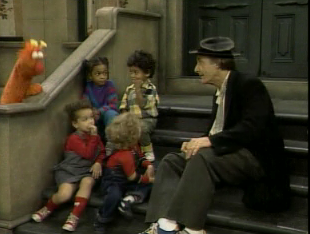 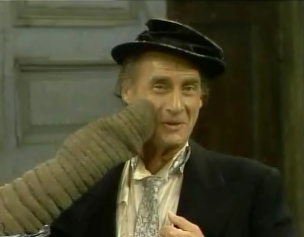 Click here to help us remember Sid Caesar on the ToughPigs forum!