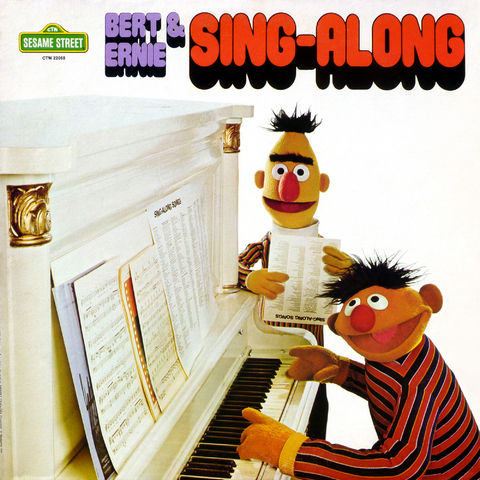 Let’s face it – it’s been far too long since Sesame Street released any new albums. With years and years of fantastic music, only a fraction has been officially released.  Even during the heyday of Sesame albums, so much memorable music remained on the show and not on our record players.

Sesame Street Records, the former label for Sesame records, is returning, thanks to a newly-signed partnership between Sesame Workshop and Warner Music.

Warner Music will now carry all the previously available Sesame albums on streaming services, and they will release newly-curated compilations on both CD and vinyl.

What’s most exciting is the announcement that previously unreleased music will be made available too. That will include both recent and classic songs, with celebrity guests and favorite characters.

The first of the new titles will debut in early 2019, so get ready for a new era of Sesame jams! 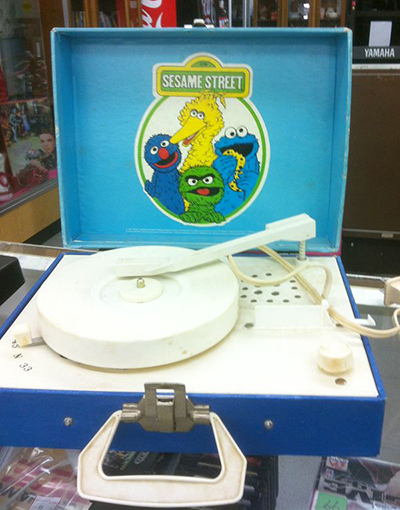 Click here to kick the jukebox on the ToughPigs forum!

Rubber Duckie to be Entered Into Library of Congress

Sesame’s Jazz Concert On TV and In Your Ears

The Sesame Street Movie Has a Release Date