Sesame to the (HBO) Max! 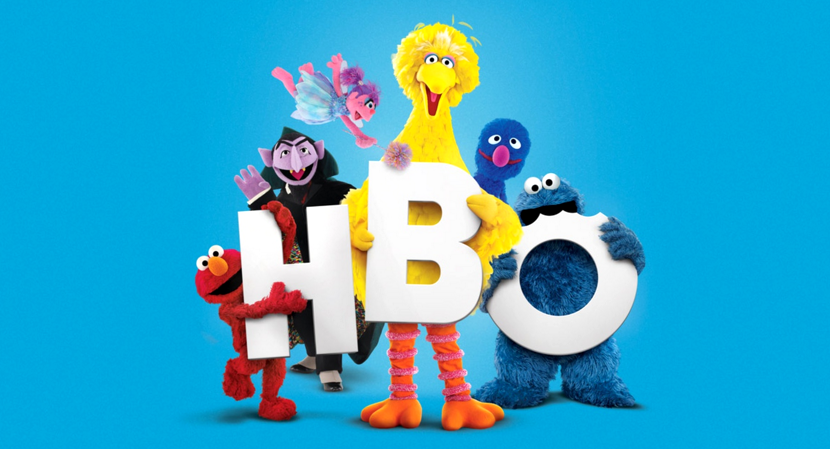 The 2015 deal between HBO and Sesame Workshop proved to be a real shake-up in how Sesame Street would be produced and distributed. Now, they’re taking things one step further.

Sesame Workshop announced today that future Sesame content will move from HBO and exclusively be made available on the new streaming service, HBO Max (launching in Spring 2020). This new content includes:

The deal also touts that the “Sesame hub” of the streaming service will have tons of episodes from the show’s 50 year library, including ones made availible for the first time ever! The Furchester Hotel, the show’s co-production with the BBC, will also be included.

Season 50 of Sesame Street, expected to begin airing soon-ish, will be the last to air on HBO before transitioning over to HBO Max. And rest assured, much like the original deal with HBO, all this new Sesame content will make it to PBS at a later date.

There’s no word yet as to what Sesame stuff will be availible on HBO Max upon its launch, so stay tuned for further bulletins!

Click here to become an animated spin-off on the ToughPigs forum!