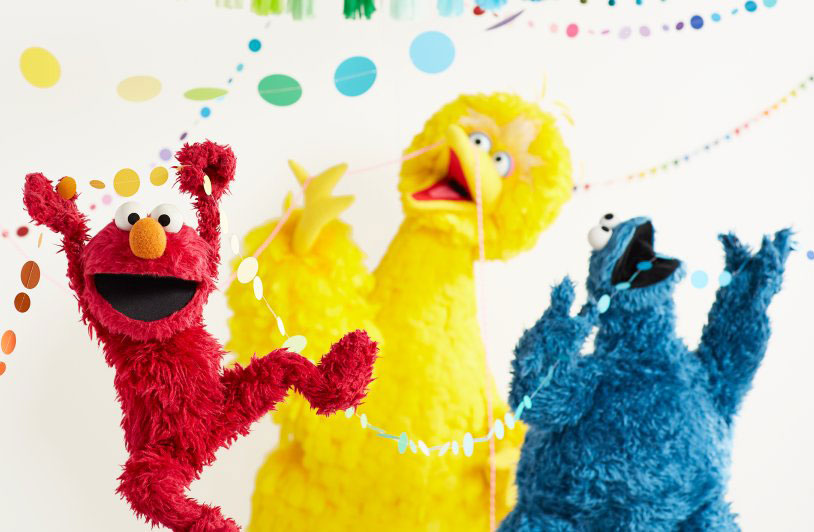 This year, Sesame Street reaching an amazing milestone: 50 years!  Muppet fans have been eagerly awaiting news about what their celebration might entail, and we now have an answer.

Sesame Workshop has announced a string of events and projects that will carry through the entire year of 2019, leading up to the official 50th anniversary on November 10th and beyond.  Check out this impressive list:

Phew! That’s a lot.  And we’re expecting even more than that.

Stay tuned throughout 2019 for more as we celebrate Sesame Street‘s 50th anniversary with the world!

Click here to count to 50 on the ToughPigs forum!