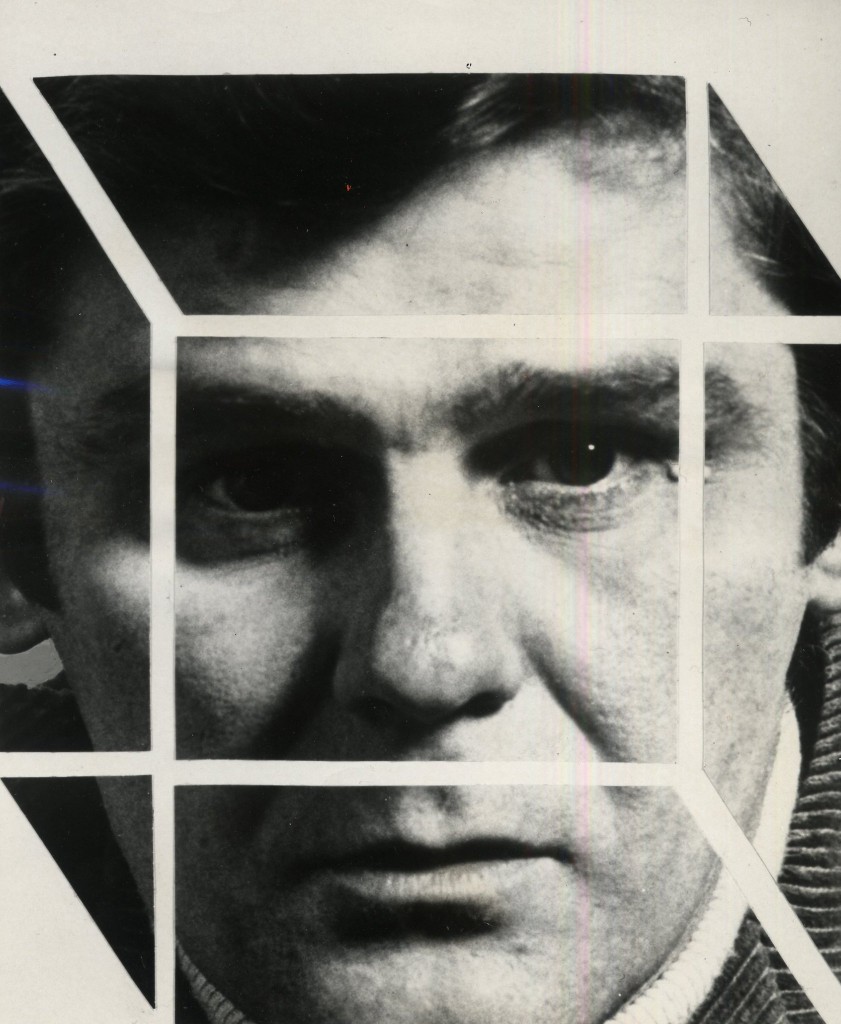 We are saddened to learn of the passing of actor Richard Schaal, best known to us Muppet fans as the lead actor in Jim Henson’s short film, “The Cube”.

Schaal got his start as an improvisational comedian at Second City in the 1960s.  He appeared in such films as Slaughterhouse Five, Once Bitten, and The Russians Are Coming, The Russians Are Coming, and TV shows like I Dream of Jeannie and The Rockford Files.  You may also remember him as “Chuckles the Clown” on The Mary Tyler Moore Show, who was responsible for what is widely known as one of the best sitcom episodes of all time (despite the fact that Chuckles does not appear on screen in the episode).  And from 1964 to 1978, he was married to Muppet Show guest star Valerie Harper.

But, as we mentioned, Richard Schaal was best known to us as the unnamed man trapped in the Cube in Jim Henson’s experimental short.  Below, you’ll find a few highlights of Schaal’s work, courtesy of the Jim Henson Company’s YouTube page.

Click here to help us remember Richard Schaal on the ToughPigs forum!