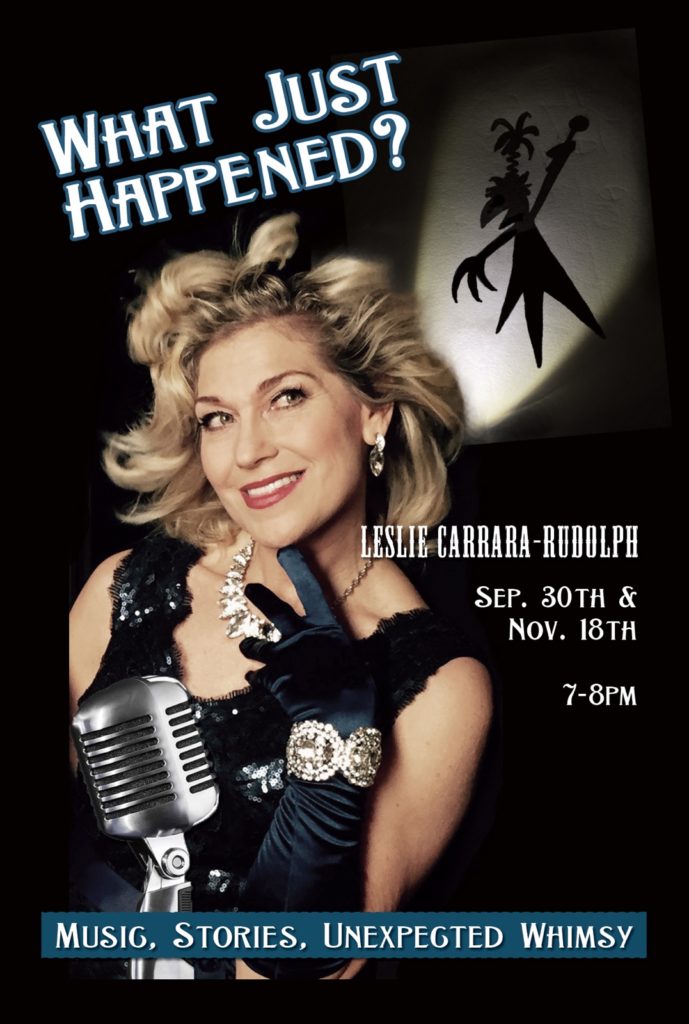 Leslie Carrara-Rudolph is best known as the performer of Abby Cadabby and assorted other characters on Sesame Street, along with various Muppety and puppety credits.  But if you think the special skills section of her résumé begins and ends with doll-wiggling, you are incorrect.  Carrara-Rudolph is a singer, a dancer, an actor, a comedian, and she does a one-woman version of The Wizard of Oz that has to be seen to be believed.

And hey, if you’re in the New York City area, you can see her do it, as part of her “adult cabaret” show, fittingly titled What Just Happened?  Carrara-Rudolph has done the show a few times before to sold-out crowds, and now she’s doing it again, on September 30 and November 18 — both Saturdays, both at 7:00 PM — at the Laurie Beechman Theatre.

If you’ve ever her seen any of her live appearances at comic conventions and such, you’ll know that she’s a wacky force of nature.  As the tagline says, the show is full of music, stories, an unexpected whimsy, and although it’s billed as an “adult cabaret,” it doesn’t have anything in it that’s very risqué.  What it does have, though, is puppets.  Carrara-Rudolph’s own characters pop up throughout the show, including the extremely old Granny Dot, the hyper, candy-loving Lolly Lardpop, and others.

Tickets can be purchased right here via Ovation Tix.  You can also like the show on Facebook here.

Click here to wonder what just happened on the Tough Pigs forum! 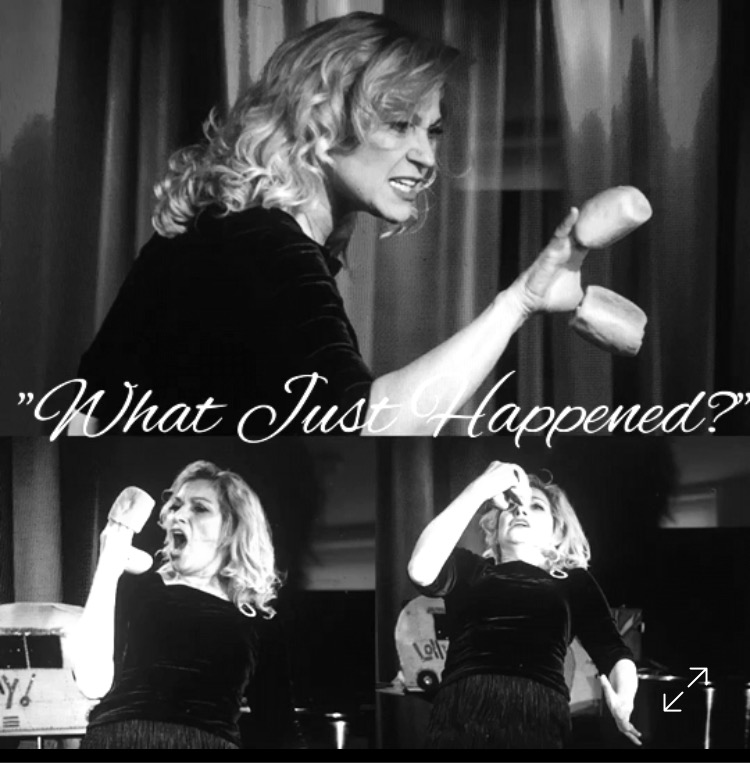 The Art of Caroll Spinney Comes to Pittsburgh

Center for Puppetry Arts to Honor Caroll Spinney on May 5