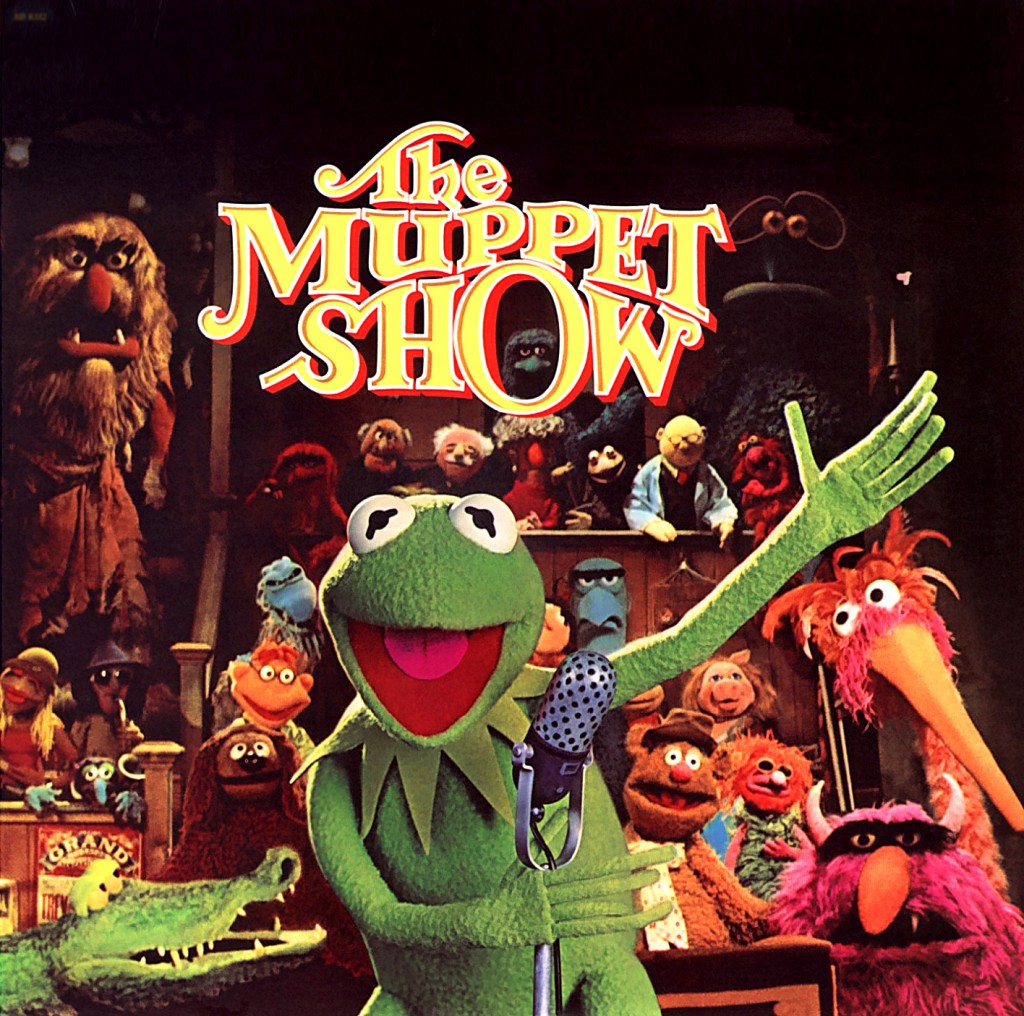 Well, it looks like this new Muppet pilot (which we’ll call the New Muppet Show, for lack of a better name) is more than just a rumor.  We’ve got a whole batch of new information about it, thus proving its existence.

As we previously reported, Randall Einhorn is directing and producing the pilot.  You’d recognize his name as the director of certain episodes of The Office, Parks and Recreation, Modern Family, and more.

Bill Prady, co-creator of The Big Bang Theory, will be co-writing the script.  So I guess we’ll have plenty of nerdy t-shirts and Bazingas and whathaveyous.  This isn’t Prady’s first foray into the world of Muppets, as he previously worked on the animated Fraggle Rock series, some Muppet Babies comics, The Jim Henson Hour, and many more projects.

Bob Kushell will co-write the pilot and serve as the showrunner.  Kushell previously produced TV series like 3rd Rock from the Sun and Anger Management, and he served as a story editor on The Simpsons.

The pilot presentation may be unveiled as early as this May to potential advertisers, which means that production will probably start very soon.  And if it’s good, the show could get picked up for a full series immediately.

The series will be in the variety show format, which I think we can all agree is the best way to view Muppets.

According to The Hollywood Reporter, the series will focus on the Muppet Show family of characters, who are gathering at ABC Studios to discuss their new show, but the network won’t hire them unless they convince Miss Piggy to join them (who is, apparently, on the outs with Kermit at the start of the series).  There’s also mention of new characters like Fozzie’s girlfriend and her parents, which is a whole other kind of discussion we should probably have.

We’re expecting more information to pop up over the next few weeks, so stay tuned to ToughPigs as we let you know the facts and rumors!

Click here to get into pilot season on the ToughPigs forum!

This Is the Title Card for the New Muppet Show

Good News for the UK: Muppets Coming to Sky One!

Another Round of ABC Promos for The Muppets