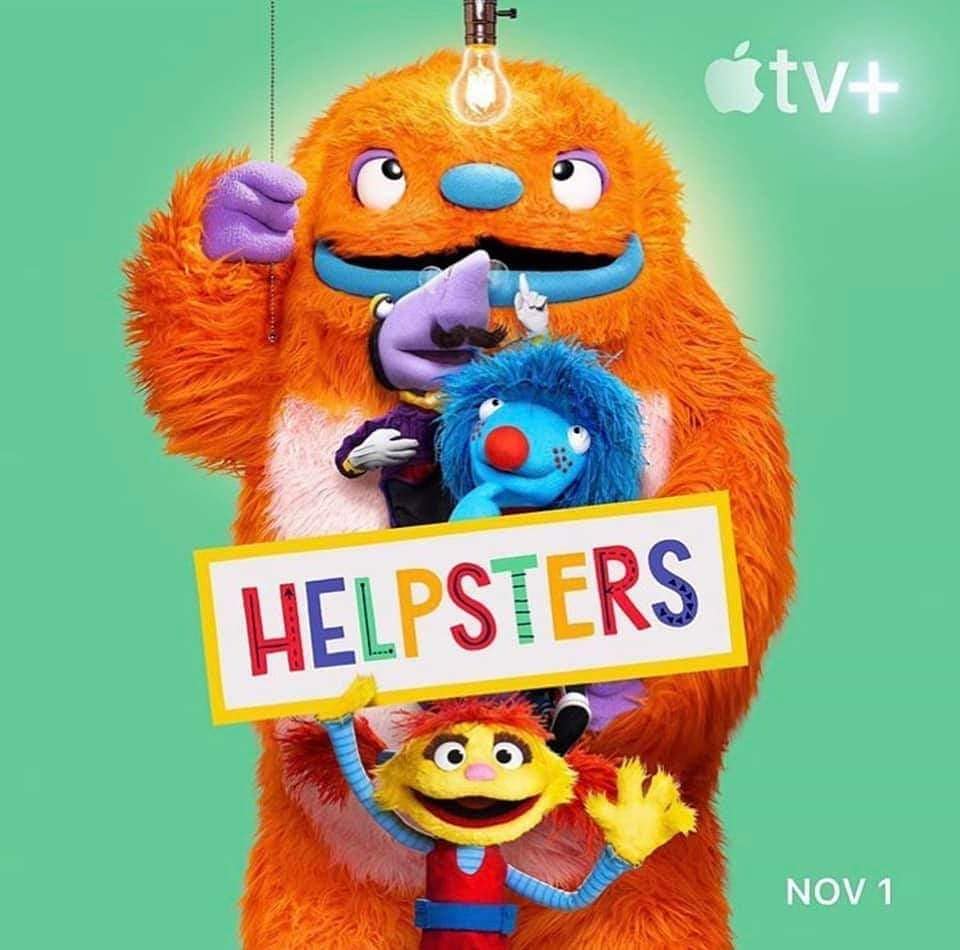 We heard a while back that Sesame Workshop was developing a show for the new Apple TV+ streaming service, a show that would be designed to help kids learn the skills they need for coding. Here’s some more info on that: It’s called Helpsters, and it will premiere when Apple TV+ launches on November 1.

Decider and Meaww have rounded up some additional info that’s been posted in various places, including these notable items:

Stay tuned for more details as we get them! And stay tuned for lots of people complaining that they can’t watch the show because they don’t have Apple TV+! 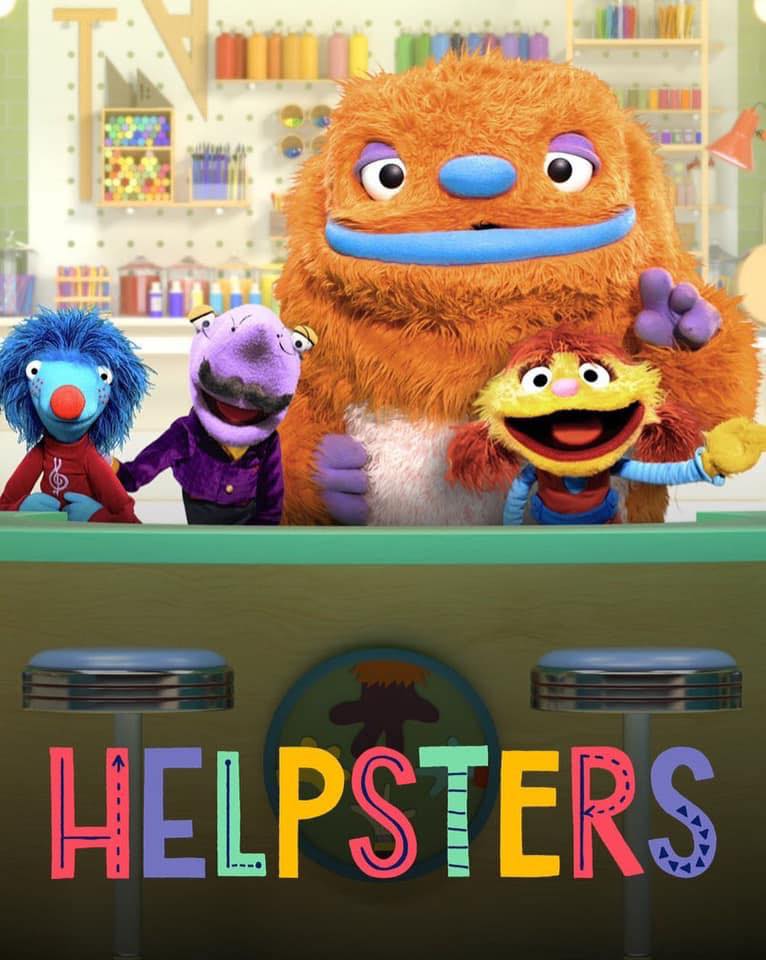