Muppets to Perform Live in London 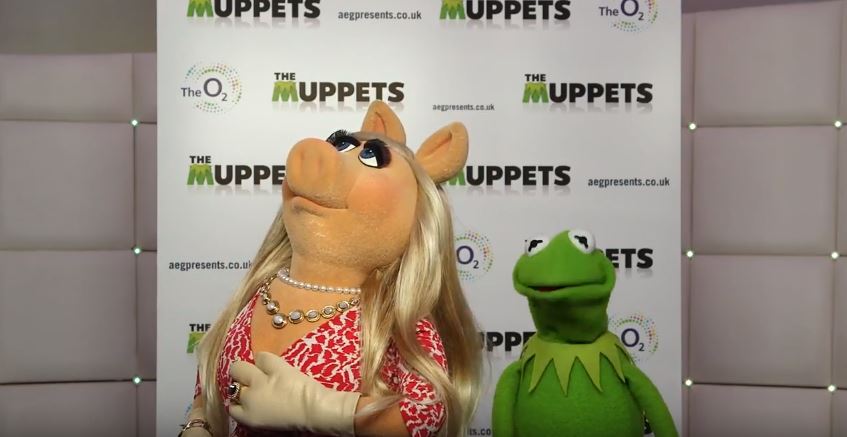 When the Muppets did their triumphant live shows at the Hollywood Bowl last fall, social media was filled with comments from fans hoping Kermit and the gang would come to their city next: “Please come to Chicago!” they’d say, or “I hope they perform in Phoenix next!” or “I want them to come to Truth or Consequences, New Mexico!”

They’re not coming to any of those places. But they are coming to London, England. The Muppets have a long history with that little town, but this is being touted as their first live performance in London… and in the UK… and in all of Europe!

They’ll be at the O2 on July 13 and July 14 (or, if you’re from England, 13 July and 14 July), and tickets go on sale on Wednesday, February 28. You can read the official announcement right here — it includes several quotes from the Muppets. “I can’t wait to be there to entertain, astonish, dazzle and otherwise gobsmack all moi’s fabulous fans!” says Piggy. And the frog and the pig made this video to talk about it:

It sounds like this will be a fantastic show on par with the Hollywood Bowl performances, and with this coming just a few months after the upcoming New Zealand shows, it’s great to see the Muppets getting out there to sing and dance and make people happy all over the world.

Click here to get delirious with excitement on the Tough Pigs forum!

See Labyrinth on the Big Screen Nationwide in April & May