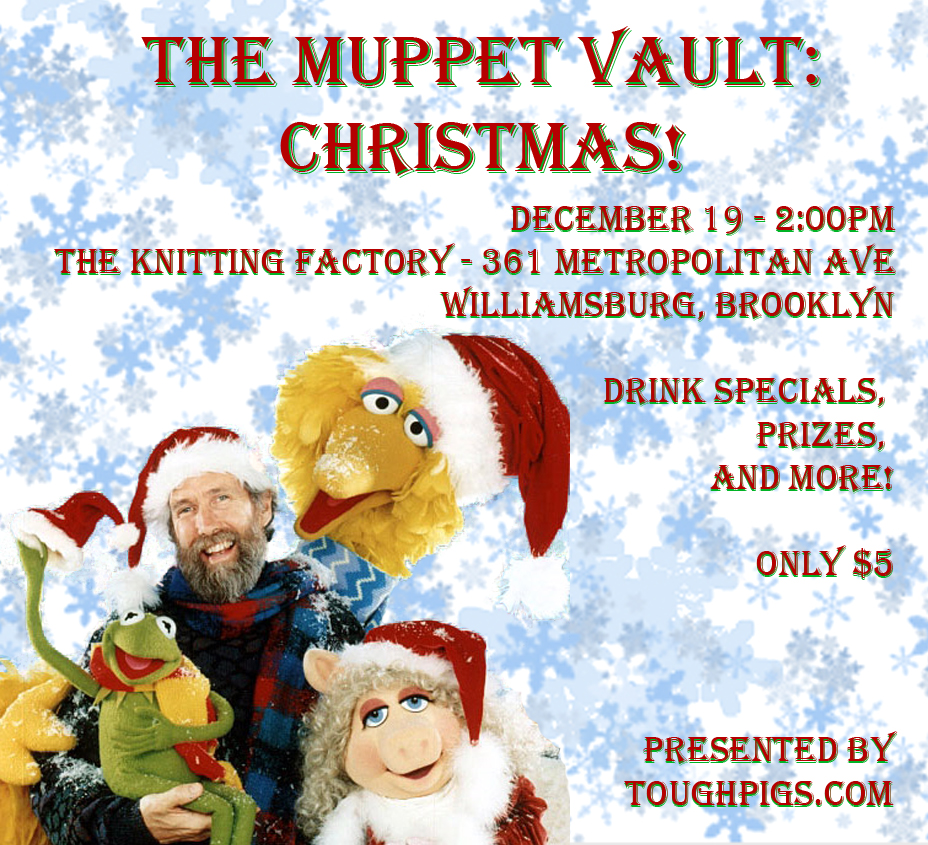 Another month, another Vault!

November’s Fraggle Rock-themed Muppet Vault event was another roaring success. Almost 70 people flocked to Brooklyn to watch the Fraggles do their thang. We cherry-picked some of the best Fraggle, Doozer, Gorg, Trash Heap, and Doc & Sprocket scenes and songs, and our audience danced their cares away as we reveled in the awesomeness of the Rock as one big interconnected extended family. It was pretty much exactly what Jim Henson had in mind when he created the show!

As an added bonus, we were ecstatic to have Grace Randolph in attendance, who answered questions from the audience about writing for the Fraggle Rock comic book and Muppet Peter Pan. Grace signed lots of comics and successfully got everyone excited about the upcoming second volume of Fraggle Rock comic books. What a treat!

And now that we’re past Fraggles, it’s time to get ready for the holiday season with Muppet Vault: Christmas! Yes, we know it’s not very PC to exclude all the other religious winter celebrations, but it’s not like the Muppets were known for overly representing Hanukkah (Mr. Hooper and Baby Bear notwithstanding).

Muppet Vault: Christmas will be held on Sunday, December 19 at 2pm. As always, we’ll have prizes and drink specials and all-around fun times. All that for just $5! You can’t beat that with a candy cane!

We’ll be showing scenes from some of our favorite Muppet Christmas specials, including Muppet Family Christmas, Muppet Christmas Carol, Christmas Eve on Sesame Street, and many more! Including a few you might not have ever seen! And if that doesn’t sound like the greatest present you could get from Santa, I don’t know what is.

Once again, the event will be held at The Knitting Factory at 361 Metropolitan Ave. in Brooklyn, New York, which is easily accessible by subway, bus, and your own two feet. Click here for a map of the neighborhood.

Let us know that you’re coming by RSVPing on our Facebook event page!

See you next month for our Muppet Christmas in Brooklyn! 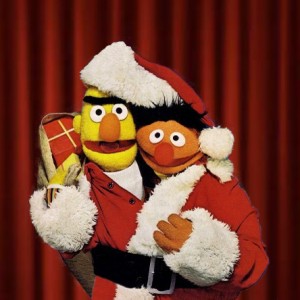 Click here to jingle your bells on the ToughPigs forum!