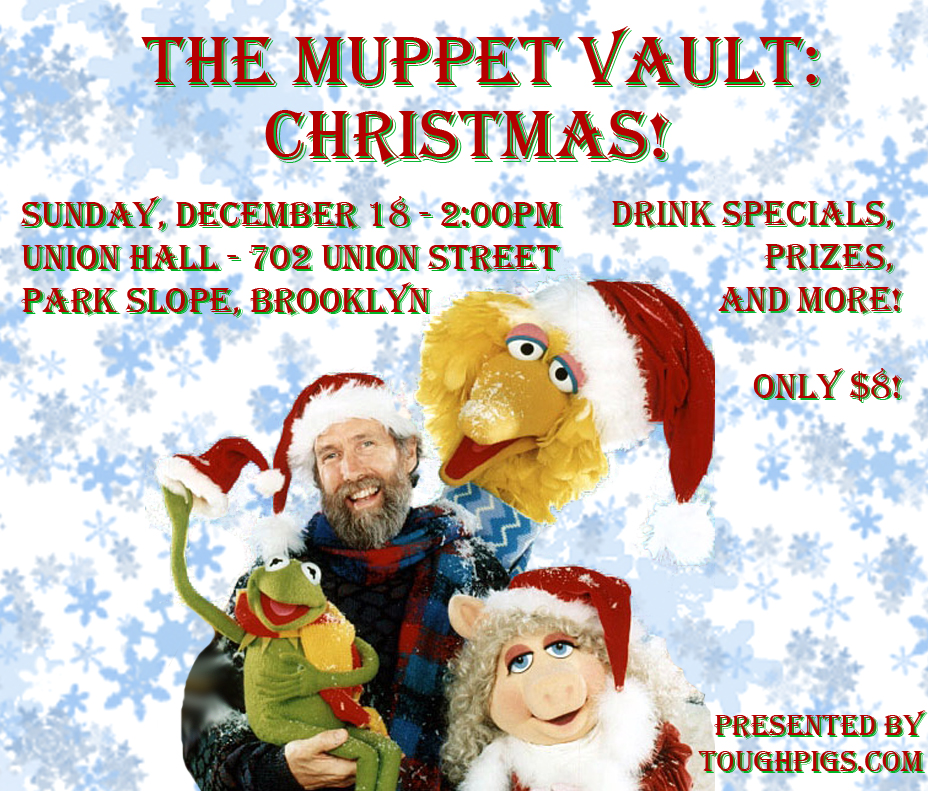 Have you been thinking about coming to the Muppet Vault, but haven’t made the trip yet?  After last month’s hugely successful event, you’ll not only kick yourself for skipping out, but you’ll want to never miss a Vault again.

At Muppet Vault: A Very Muppet Comeback, we had a sold-out show, with an audience bubbling with excitement over the new Muppet movie, which came out just a few days later.  But the real treat was that we had two very special surprise guests.  Muppeteers Eric Jacobson and Matt Vogel joined us on stage for some Q&A about the movie and performing characters like Miss Piggy, Fozzie Bear, Uncle Deadly, 80s Robot, and more.  It was a fantastic treat for us and for everyone in attendance, and we hope to have them back soon!

So the point is, you never know who might show up to the Muppet Vault!

The next Muppet Vault will be held on Sunday, December 18 at 2pm, and we’re bringing back one of our favorite themes: Christmas!  Nobody did Christmas better than the Muppets, and nobody loves Muppet Christmases more than us.  We’ll be screening the greatest Christmas special known to man: Muppet Family Christmas, as well as some clip compilations of our favorite Muppet holiday moments.  As always, there will be drink specials, rare Muppet videos, trivia, and prizes!  All that and more for just $8!  It’s a Muppety Christmas miracle!

Once again, the Vault will be held at Union Hall, located at 702 Union Street in Park Slope, Brooklyn, NY.  The venue is near the 2,3,4,D,N, and R trains. So many options! Union Hall has a fully-stocked bar, food options, a fireplace, a library, and two bocce ball courts.  And on December 18, it will have Christmas cheer and goodwill toward men (and Muppets).

Don’t let the bar atmosphere fool you, the Muppet Vault is all-ages!  So bring your kids, bring your grandparents, and bring your de-aged clones!

Space at Union Hall is very limited, so pre-ordering your tickets is highly recommended!  Click here to buy yourself an early Christmas present in the form of Muppet Vault tix.

We’ll see you in Brooklyn on December 18 for Muppet Vault: Christmas! 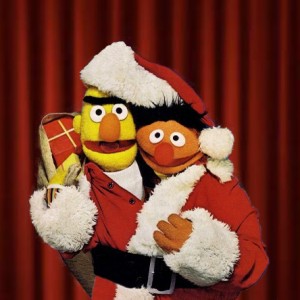 Click here to spread some holiday cheer on the ToughPigs forum!