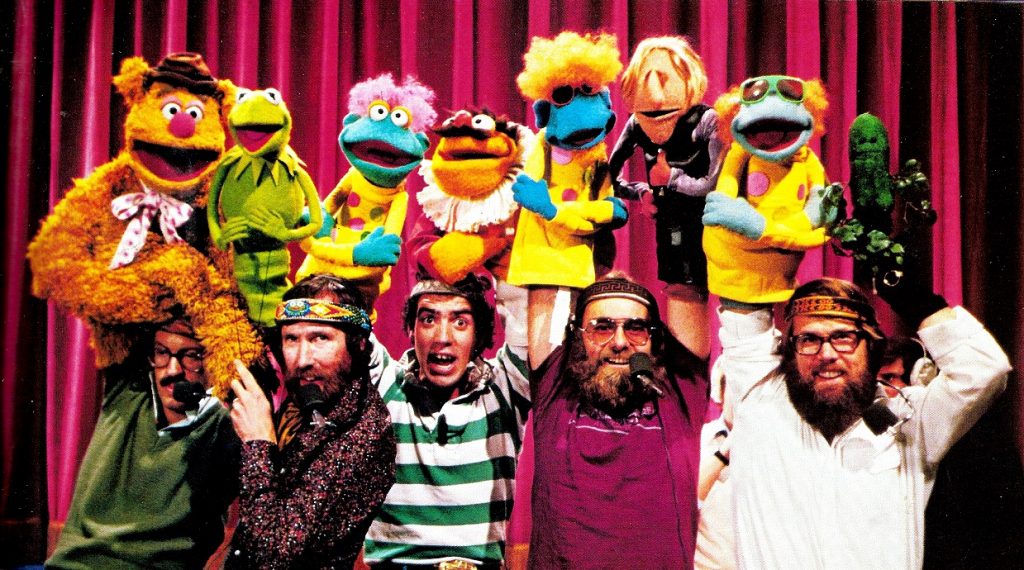 Frank Oz hasn’t directed a film since 2007’s Death at a Funeral.  It would be pretty neat if he directed something new, right?  Yeah, that would be neat.

And what if he directed something new, and it was a documentary featuring himself and other Muppet performers talking about their work?  Would that be neat?  I have no idea how we hadn’t heard about until now, but that’s exactly what Frank has gone and done!

The film is called Muppet Guys Talking: Secrets Behind the Show the Whole World Watched, and it will premiere at this year’s South by Southwest Film Festival in Austin in March.  The festival website describes the film thusly:

Five of the original Muppet performers come together for the first time ever to share behind-the-scenes secrets of the Muppets. Includes rare performance footage, surprising stories and insights into how Jim led his team to produce legendary work.

That description doesn’t include a list of who the five performers are, but a photo on the New York Times website shows Dave Goelz, Fran Brill, Frank Oz, Jerry Nelson, and Bill Barretta all sitting around having a chat: 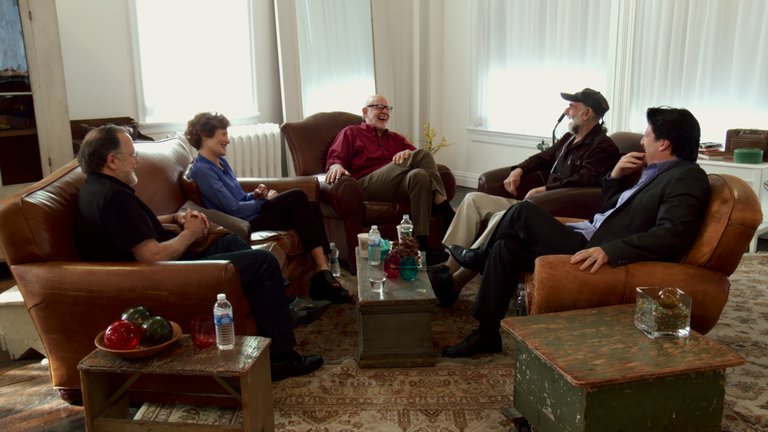 (Yeah, I know what you’re thinking: Bill Barretta didn’t work on The Muppet Show and Fran Brill was only in a few episodes.  But we love them anyway!)  Jerry’s presence, of course, indicates that the film has been in the works for some time now, and the thought of hearing from him one more time makes the whole thing an even nicer surprise.