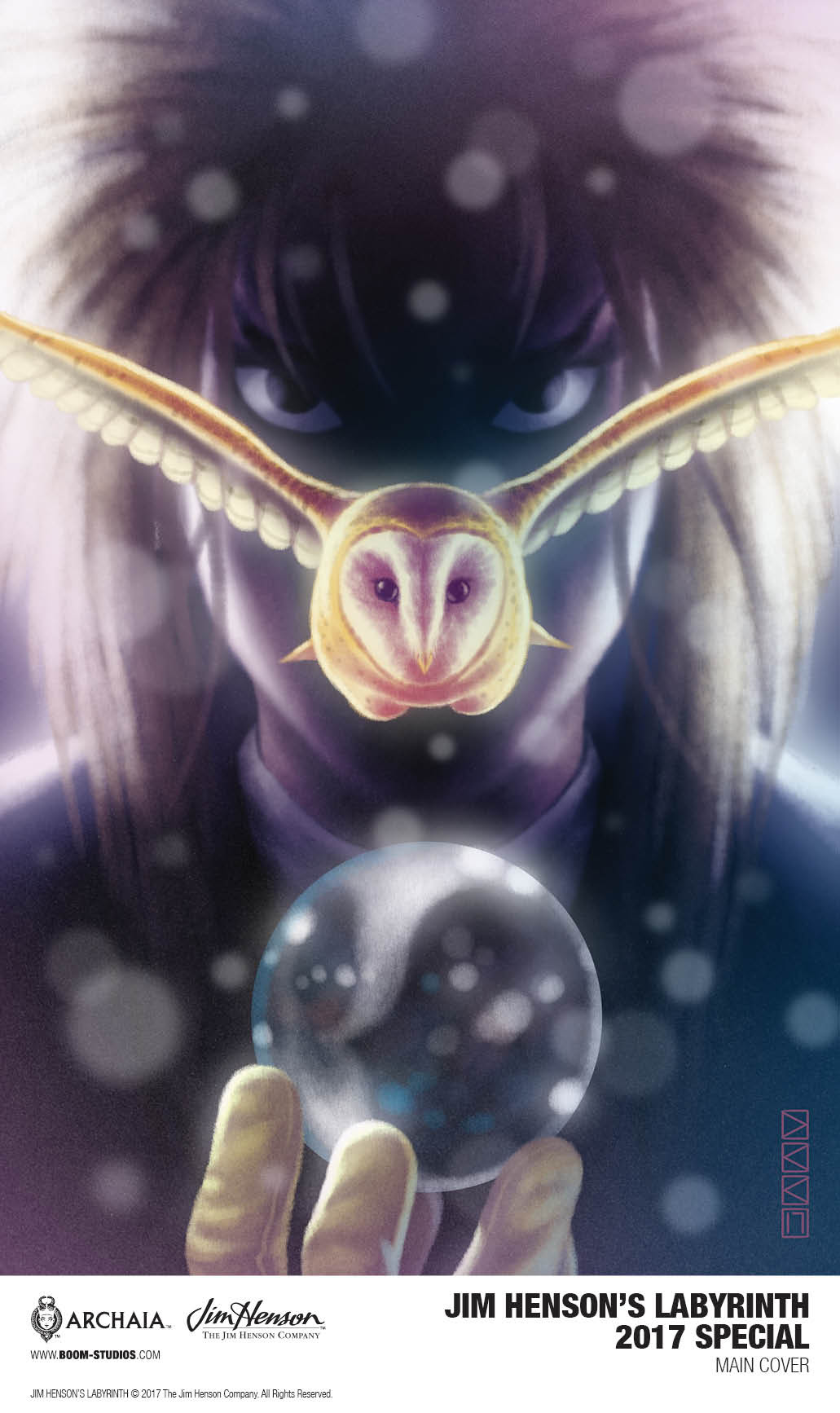 Have I talked enough about how much I enjoyed the Labyrinth comics from Archaia?  The Free Comic Book Day issues, the picture book, the artist tribute book – they’re all wonderfully charming and incredibly faithful to the film.

Above, you’ll see the main cover to the comic, illustrated by Derek Kirk Kim, and below are the alternate covers by Ryan Sook and Jeff Stokely. 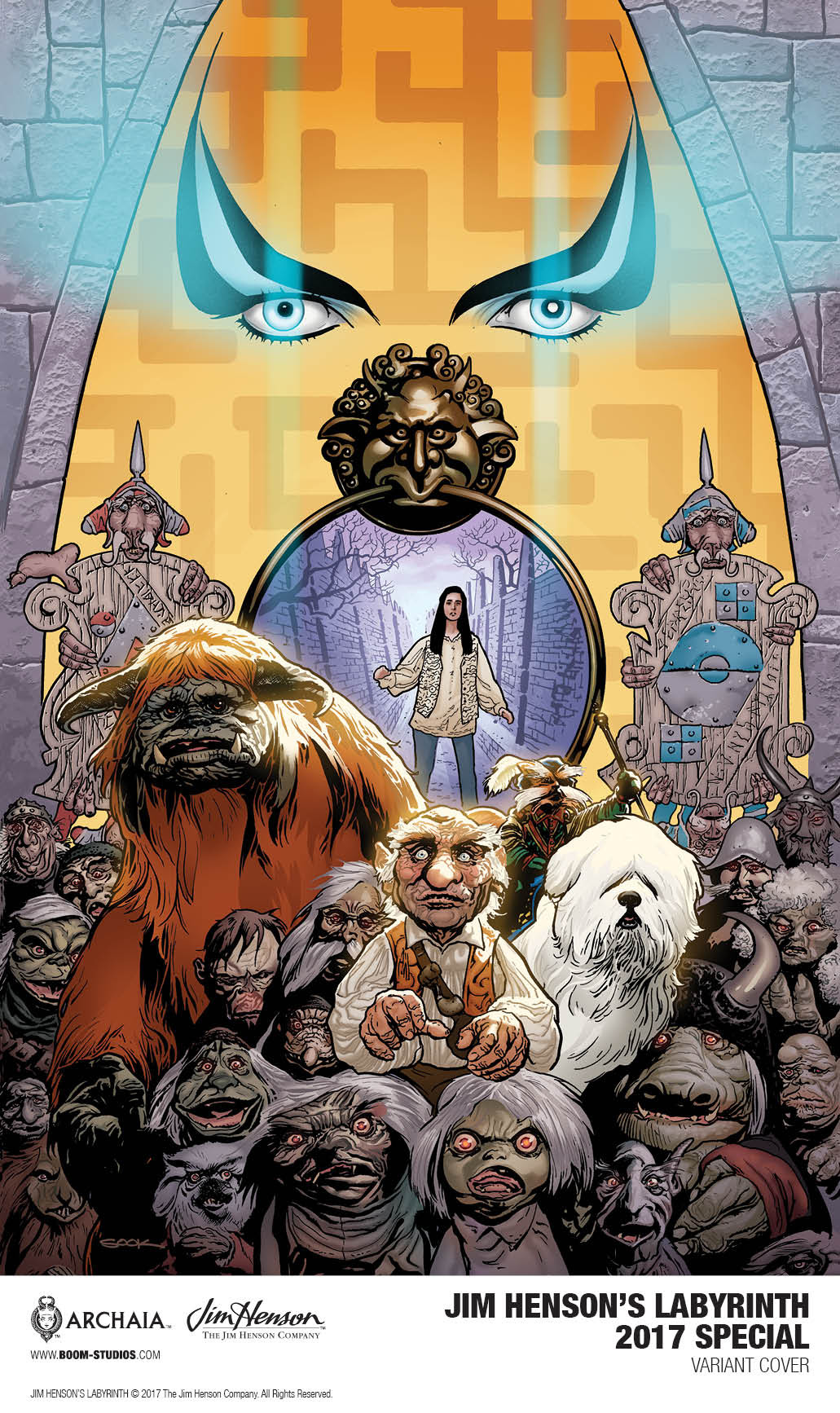 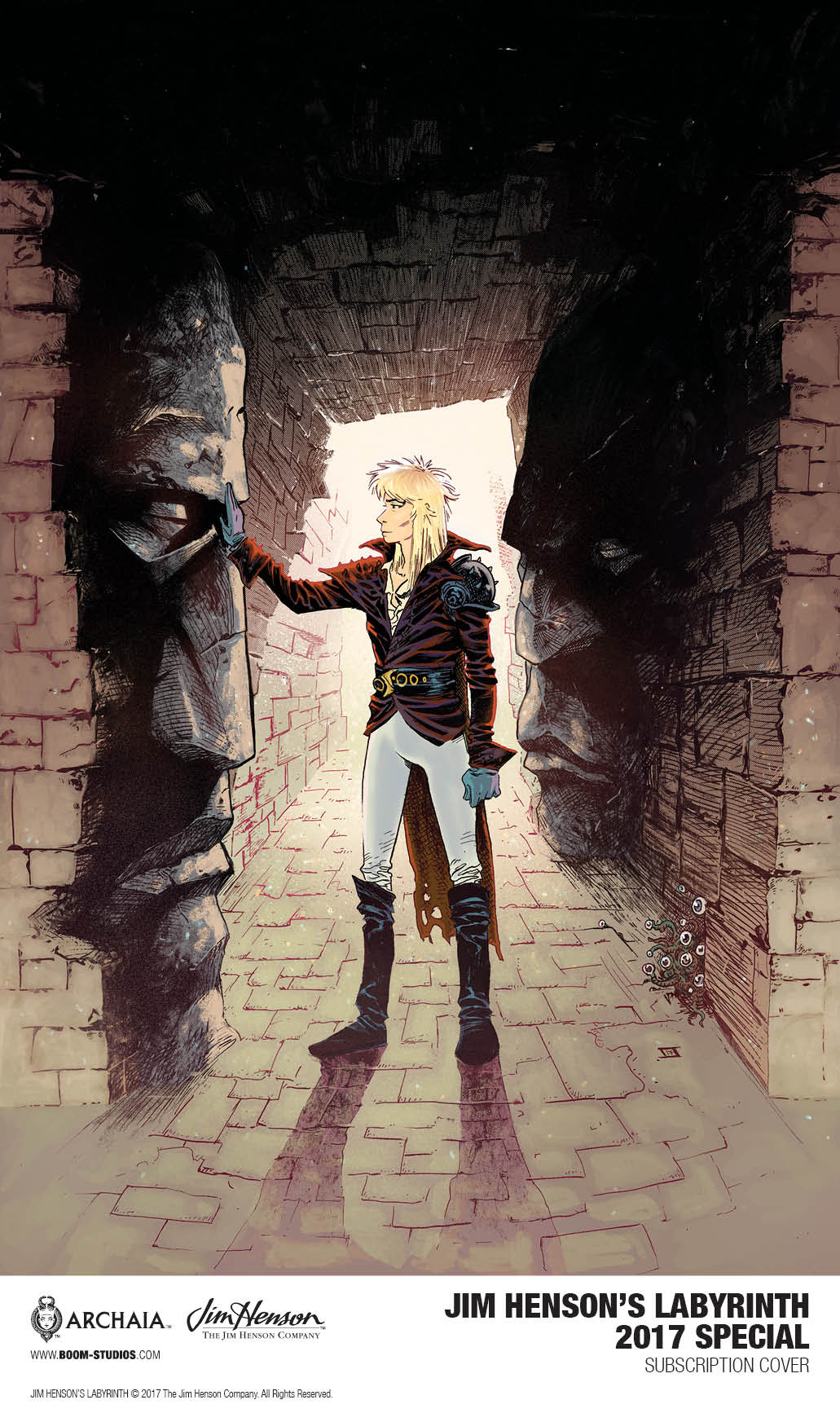 The book will be in stores this November.

Click here to get lost in the ToughPigs forum!

Preview – Labyrinth: Under the Spell #1